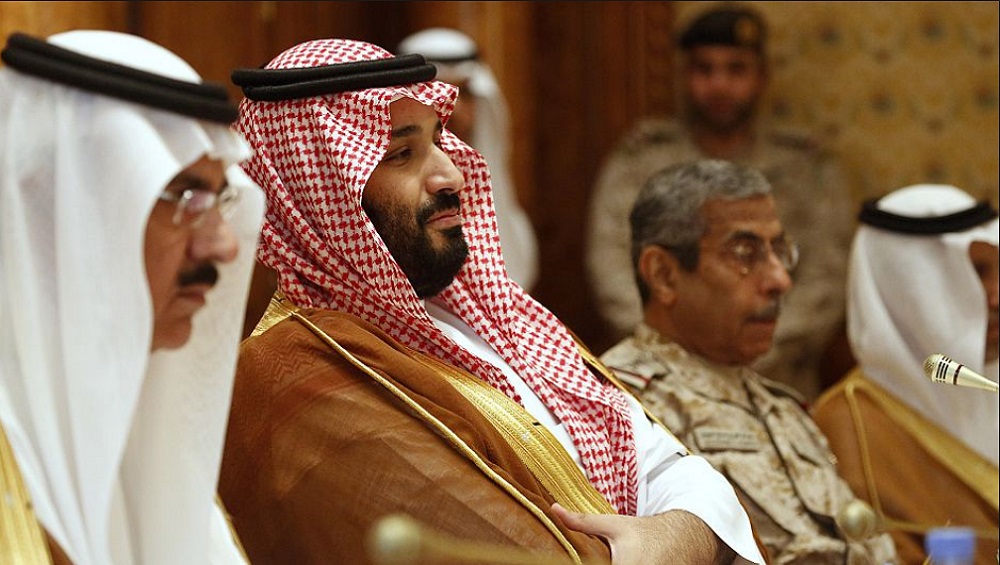 Riyadh, December 9: Saudi Crown Prince Mohammed bin Salman called US President Donald Trump and offered condolences over the December 6 shooting at a Florida military base which was carried out by a Saudi national, media reports said on Monday.

In a telephone call with Trump, the Crown Prince offered his condolences to the families of the three victims and hoped for a speedy recovery to the injured, the Arabic Asharq al-Awsat newspaper said in a report. Florida: Shooting at Naval Air Station in Pensacola; 1 Killed, 'Multiple Injuries' Reported.

He also assured Trump that Saudi authorities would offer their absolute cooperation with the US and provide all information that would help the investigations.

A day after the attack, King Salman bin Abdulaziz had said he directed Saudi security services to cooperate with US authorities investigating the shooting.

He called Trump, expressing "his sorrow and grief" over the shooting.

The King assured him that the "perpetrator of this heinous crime" does not represent the Saudi people.

The Federal Bureau of Investigation (FBI) has identified the perpetrator as Mohammed Alshamrani (21), a second lieutenant in the Saudi Air Force.

Other Saudi students had been questioned at the Pensacola base but not arrested, according to an FBI official.

The Pensacola base has long offered aviation training to foreign military forces, the BBC said in a report on Monday.

Saudi pilots started training there in 1995, alongside other personnel from Italy, Singapore and Germany.

Currently, about 200 international students were enrolled in programmes at the base. According to its website, the base employs more than 16,000 military and 7,400 civilian personnel.