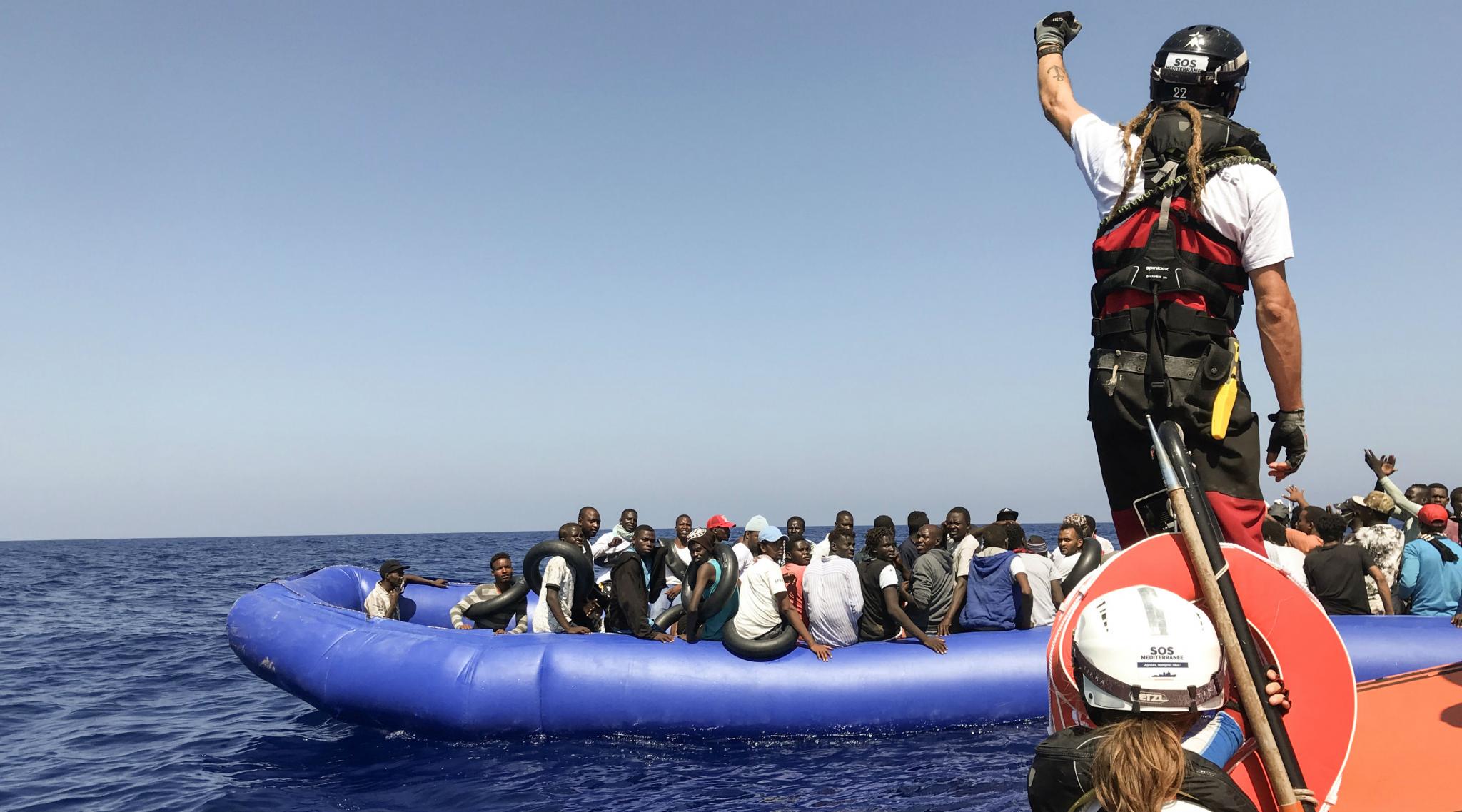 Madrid, December 25: The Spanish coastguard said it had rescued about 200 migrants on Christmas Day, plucking them from the makeshift boats in the Mediterranean Sea. It said they were saved in a number of separate operations off the coasts of Spain and Morocco, but gave no information about the nationalities of those on board. International Migrants Day 2019: Heartwarming And Distressing Stories of Refugees From Around The World That Will Leave You Teary-Eyed (Watch Videos).

In 2019, at least 1,246 migrants have died making the perilous crossing over the Mediterranean to seek a new life in Europe, according to the UN's International Organisation for Migration.

The largest number of people rescued were found on the Zaffarin islands off Morocco and the tiny islet of Alboran, in total about 120, the Spanish coastguard said. Several other dinghies were discovered off the southeastern coast of Spain as well as off Gibraltar and near the Canary Islands in the Atlantic.