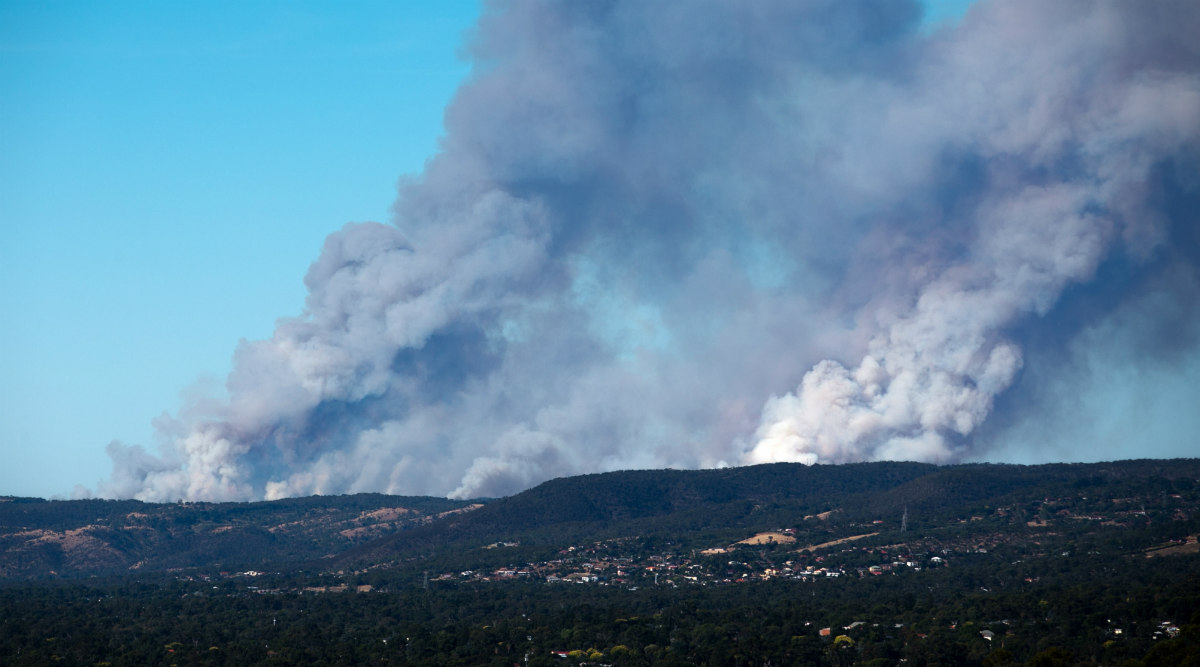 Professor of civil and environmental engineering at the University of New South Wales Stuart Khan told the Sydney Morning Herald that there were two main risks to the water supply.

Firstly the fire would cause damage to infrastructure such as pumping stations and pipes, and secondly ash would wash into and pollute the water supply itself.

So far, largely due to preventative measures by firefighters, vital infrastructure remains untouched, while due to a lack of rainfall, ash and other organic matter has been piling up rather than washing into the lake.

Khan predicted that a big downpour, between 100mm to 200mm, could wash that large build up of material into the water, causing serious issues.

That amount of rain is not predicted for several months, however WaterNSW has taken precautionary measures, including deploying floating booms and curtains to block ash from entering the supply, while monitoring water quality closely.

Weather conditions were expected to worsen once again next week, with "extreme heatwave conditions" predicted to hit the area on December 30 and 31.