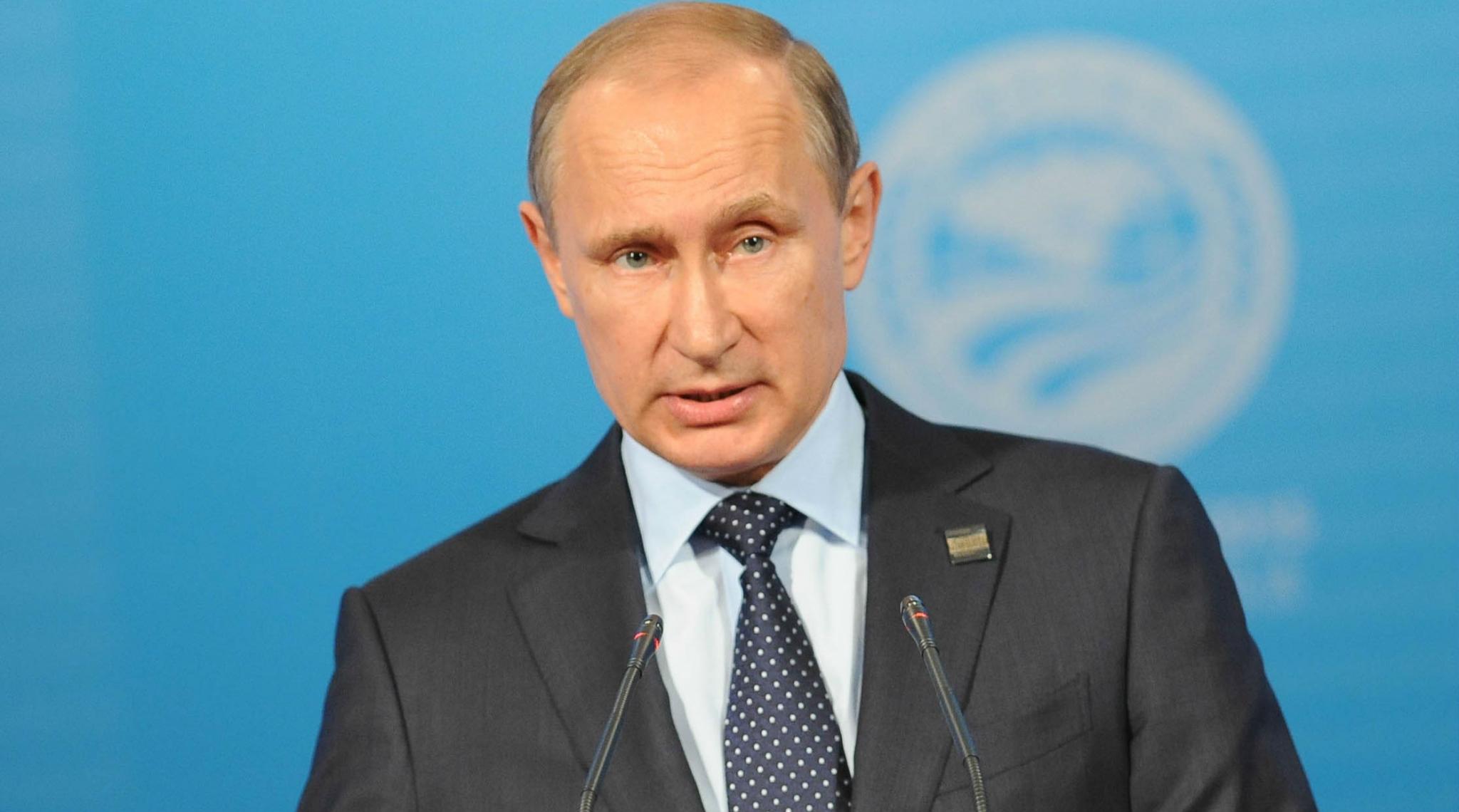 Moscow, March 25: Russian President Vladimir Putin announced a vote on constitutional reform, which would allow him to be at the country's helm for another two terms, has been postponed from next month to a later date due to the coronavirus crisis, reports said on Wednesday. The proposed constitutional reform package, cleared by the Duma earlier this month, was due to be voted upon by the people on April 22, which incidentally is also the 150th anniversary of the birth of Lenin. Catch all the live updates related to coronavirus outbreak in India and other parts of the world.

In January this year, Putin had suggested some amendments to the Constitution, including an unprecedented transfer of some powers from the presidency to parliament. There was also a "reset" proposal that would remove the limit of two consecutive terms for the President's post

The "reset to zero" proposal would mean "removing the restriction for any person, any citizen, including the current president, and allowing them to take part in elections in the future, naturally in open and competitive elections", Putin said in his speech, and it would come in place if citizens support it and the Constitutional Court upholds it.

In his speech, he said "a strong presidency is absolutely essential", but added that the Duma "should get wider powers". On the changes, he said that they were important in a world in the throes of fundamental change, including new challenges such as digital technology and coronavirus.