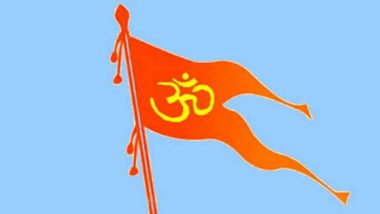 Chamoli's Superintendent of Police Yashwant Singh Chauhan, however, refuted such allegations, saying nothing of the sort has happened.

Members of VHP, Bajrang Dal met the Cabinet minister during his visit to the district following claims on social media that some Muslim labourers have allegedly offered Namaz at the Badrinath shrine on the occasion of Eid-ul-Adha.