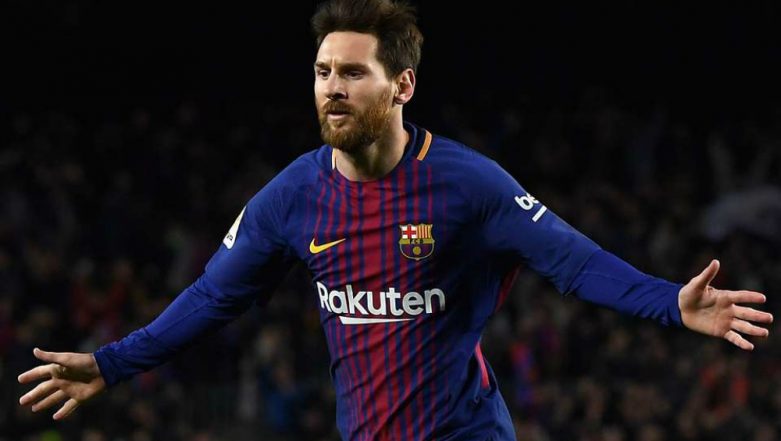 Messi would be replacing Spanish football ace Andres Iniesta, who was Barcelona's captain since 2015 and has now joined the Japanese club, Vissel Kobe, ESPN reported.

The 31-year-old Argentine forward, who led Barcelona earlier in Iniesta's absence, would now take over as the full-time skipper of the La Liga champions.

Meanwhile, Sergio Busquets, Gerard Pique and Sergi Roberto would become the second, third and fourth captains of the Barca club respectively. Prior to this development, Messi was also the second captain of Barcelona, having held the role since 2015.

Interestingly, it is the first time that Pique has been given the role of the captain of the club, since his return to the Spanish side from Manchester United in 2008. Also, Roberto recently led an inexperience Barca squad during their pre-season tour to the United States, as per the ESPN report.

All the four captains appointed are graduates of La Masia, which is Barcelona's famed youth academy. Messi, who joined the club, over a decade back is Barcelona's top goal scorer. Barcelona would be looking to defend their La Liga trophy when they lock horns with Alaves at home on August 19.