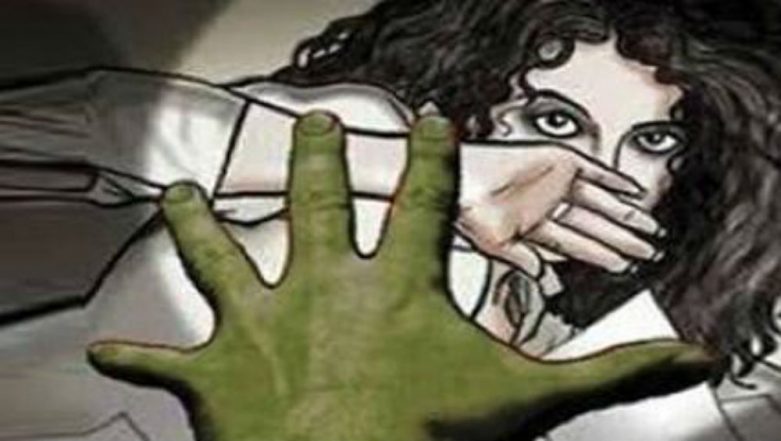 Ludhiana, September 11: Parents of a 4-year-old girl created ruckus outside her school alleging that the child was physically molested inside the institution here.

The girl's mother alleged that her daughter came home a bit late on Friday and was not able to talk. She later went to the school and asked for camera footage of the bus. Thane: Woman GRP Constable Molested by RPF Cop in Dombivli, Case Registered.

The principal of the school Jaskiran Kaur said that memory card of the camera is damaged. She also assured the girl's mother that she will be accommodated in another bus.

"We sent the driver and conductor to the police station. We also submitted memory cards," she said. Deputy Superintendent of Police Gurban Singh said that they are investigating the whole issue.