The microblogging giant Twitter is working on a voice transformer for its chat platform Spaces, which will change a user's voice pitch or adds echo to their audio. 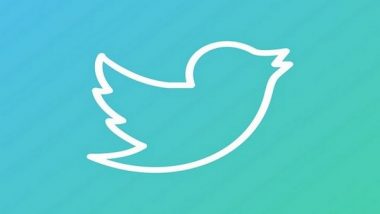 Washington [US], July 22 (ANI): The microblogging giant Twitter is working on a voice transformer for its chat platform Spaces, which will change a user's voice pitch or adds echo to their audio.

As per The Verge, Twitter may be adding voice effects to its audio chat platform Spaces. Twitter sleuth Jane Manchum Wong tweeted that her research found that the platform is working on something called Voice Transformer that will allow users to change their voice pitch or add echo effects.

For the unversed, Twitter began rolling out Spaces in its iOS app to a limited group of people in June 2020. It added an Android app in March and a desktop version in April.

As per The Verge, pitch control, in particular, could prove hugely useful to people who are self-conscious about how their voices sound in online forums, and for women subjected to voice-related harassment or who deal with the over-policing of their vocal styles.

And for people who prefer to remain anonymous on Twitter, this could be a way to disguise their voices but still participate in Spaces.