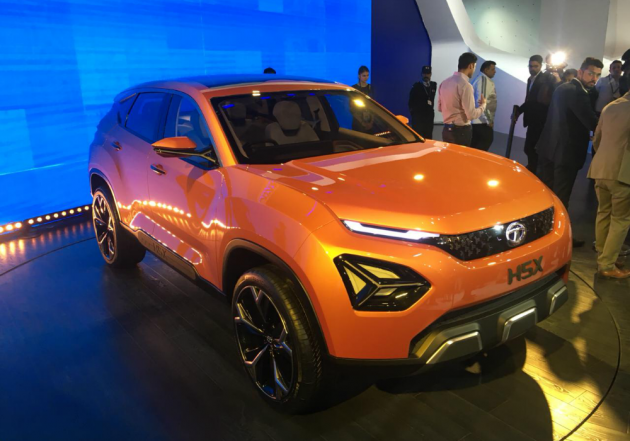 Sports Utility Vehicles (SUVs) have long been a favorite of Indian car lovers. The vehicle comes with several features that make it preferred option among people living in the rural or semi-urban areas. The success of SUVs can be gauged by the fact that it outsold the hatchback, sedan and Multi Purpose Vehicle (MUVs) by a margin. The Auto Industry expects the SUV segment to grow at 14% to 15% whereas the overall car market is slated to grow at 7% to 8%. Looking at these numbers, it's safe to say that the SUV craze has gripped India firmly. The automobile players are cashing in on this craze at the India Auto Expo 2018 by showcasing and launching SUVs on a large scale. Here's a look at some of the leading SUV unveiled at the Auto Expo 2018:

Tata has been trying very hard to distinguish their new models with the earlier ones and seems this time their hard work has paid off. Tata unveiled the H5X SUV Concept in the ongoing  Auto Expo 2018 and by the look of it, Tata may have a winner at hand. The target consumer will be from Rs 15 lakh to 20 lakh bracket and the car will be launched in the year 2019. 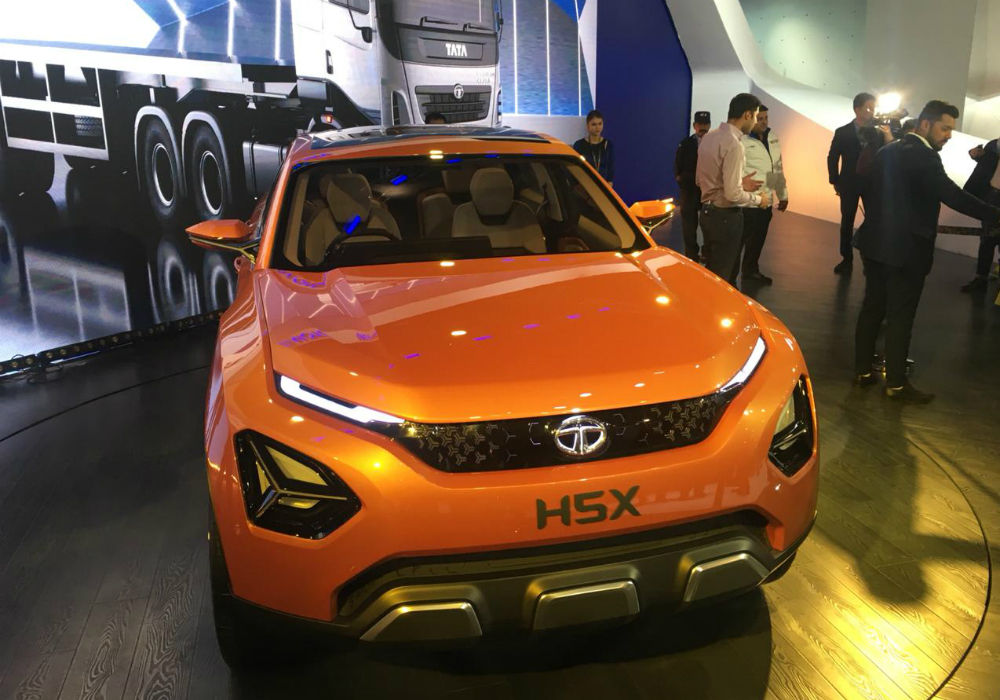 Combining sculpted lines with a stylish edge, the all-new Kona is expressive from every angle. The Kona’s two-tone  roof and exterior mirrors also give you the possibility to customize color combinations to fit your personal style. Dare to be different is its motto. The launch of the car is expected to be in 2019 and will have an electric engine with price range of 15 lakh-18 lakh. 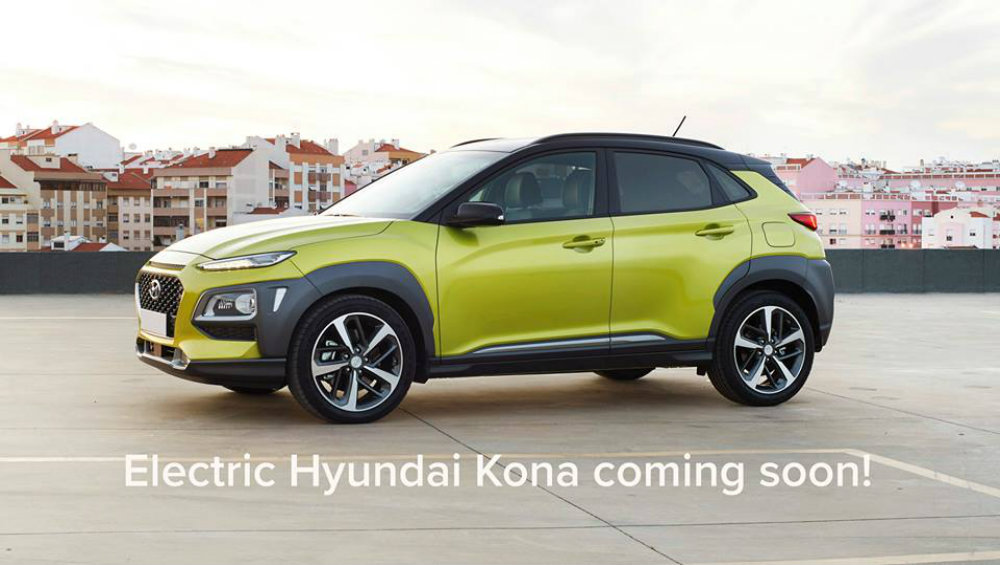 Kia Motors have entered the Indian market in a big way. The Kia SP Concept SUV has been showcased in the Auto Expo 2018 and has generated quite a sensation in the busy segment. Kia is targeting the Rs. 10 lakh-15 lakh segment customers and intends to offer new experience to consumers. The launch of the car is expected to be in 2019. 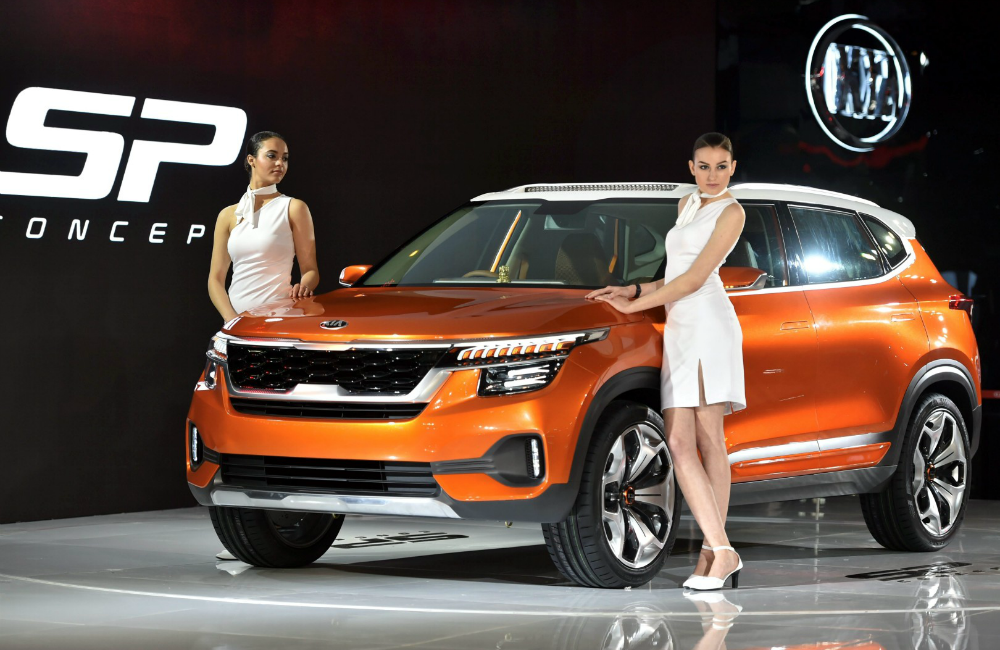 Mahindra claimed that its TUV300 was by far, the toughest looking SUV in India. It borrowed its design philosophy from a tank. After all, both are designed to survive difficult situations, look as strong as they are, and give commanding visibility of the road. Raised shoulders, high front nose, flat roof, high ground clearance, and straight bonnet give the Mahindra TUV300 an iconic true blue SUV silhouette. The tough & stylish Mahindra TUV300 will be powered by the advanced mHawK engine. This time Mahindra is ready to up its game by introducing the first convertible SUV in India called Mahindra TUV300 Stringer.  The SUV was showcased at Auto Expo 2018 and drew considerable attention from motor enthusiasts. This model is in concept stage and exact details of it hitting the road as well as the price has still not been made public by Mahindra Motors. 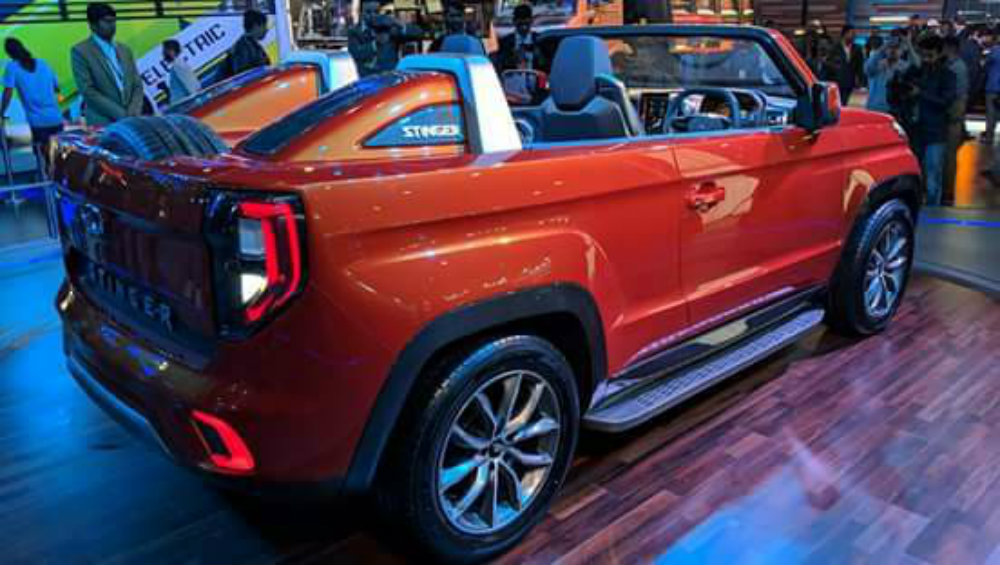 The SUV has generated considerable attention and grabbed eyeballs. If the car market indications are anything to go by, the SUVs will have a field day in India's car market. With most of the SUVs unveiled at the Auto Expo slated for launch in the year 2019, these vehicles will boost car sales further and help consolidate the industry.