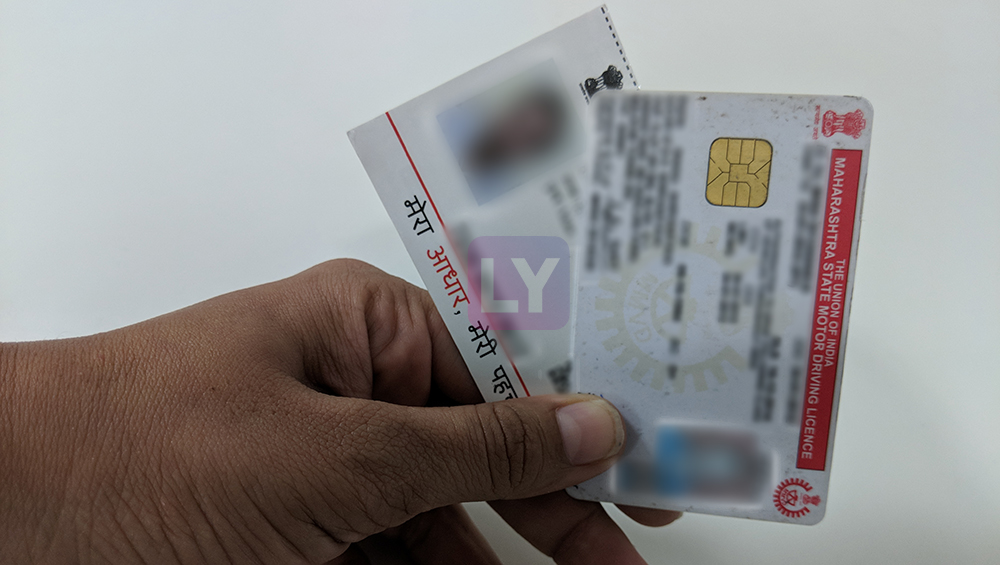 Mumbai, March 18: In the wake of rising cases of novel coronavirus in Maharashtra, the government has decided to discontinue computerised learning licence tests at Regional Transport Offices (RTO) for the time being. In a circular issued on Tuesday, state Transport Commissioner also asked the RTOs to stop holding camps at the tehsil level where a large number of people gather for driving licence and vehicle fitness tests.

Maharashtra has 50 RTO and deputy RTO offices across the state. The commissioner has instructed all the RTOs to curtail appointments to 10 per cent of the normal quantum for procuring learning licences till the month-end. Coronavirus Outbreak: Rahul Gandhi Says 'India Will Pay Extremely Heavy Price' if Modi Govt Fails to Act Aggressively.

The circular also directed the RTOs to conduct oral tests by calling the applicants separately instead of holding computerised tests. RTOs should conduct permanent licence tests only for those drivers, whose licence is going to expire by this month-end, and postpone all other appointments to the next month.

Instructing RTOs to ensure minimum crowd at offices, the circular also asked them to carry on new vehicles registration work as usual, besides re-registration of old vehicles.

"Works such as driving licence renewal, vehicle re-registration, fitness certificate renewal, and works related to permit should be conducted till March 31, while works such as vehicle transfer and hypothecation should be postponed," it stated.

The circular also instructed RTO inspectors to wear proper safety gear such as masks and gloves while conducting vehicle fitness tests. An RTO officer said the circular won't serve the purpose of reducing crowd as on an average 350 people visit RTO offices per day for attending licence tests. He said that appointments for the next one to three months are full.

Another RTO officer said that driving licence tests and vehicle fitness tests should be completely suspended till the month-end in big cities like Mumbai, Nagpur, Pune and other major cities. At 42, Maharashtra has reported the highest number of COVID-19 cases in the county.