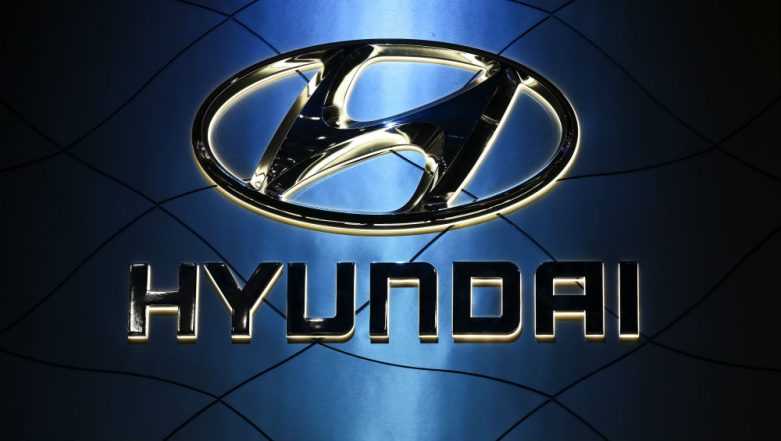 Chennai, August 18: Auto major Hyundai Motor India Ltd (HMIL) has come out with no production days this month at its Sriperumbudur facility near here, in view of the prevailing market conditions. As per the announcement made on August 9 at the plant, the Korean auto major said, "due to prevailing market conditions, there will be no production in passenger cars, powertrain system and related support departments".

The notification to employees said few assembly lines in the mentioned departments would operate as per requirement. A Hyundai Motor India spokesperson told PTI, the domestic auto industry was going through "unprecedented times of fluctuating market demands."

"Specific segments are indeed performing really well --the long waiting period for the newly-launched (Hyundai) Venue and (electric vehicle) Kona and the successful pre-booking figures of similar models in other brands is testament to this," a statement from the spokesperson said.

The company said it has been working on multiple strategies like "tweaking production cycles, initiating new internal projects in this scenario." "Our flexible manufacturing process is completely aligned to the market pull and is capable of seamlessly handling the varying market requirements. The specific variances of market have been incorporated in the company's business and operational plan, streamlining production schedules accordingly. Both the company's plants were operating smoothly as per the plans," the statement said.

The production downtime as and when they occur has been in line with the operational plans, it said. On the exports front, the company said it has been quite strong during the past months.