Royal Enfield, the Chennai based bike maker is all set to launch its Meteor 350 Motorcycle in India on November 6, 2020. Ahead of the launch, the motorcycle has been teased on Royal Enfield' official Twitter handle. 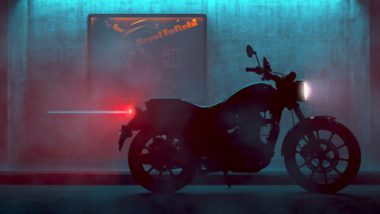 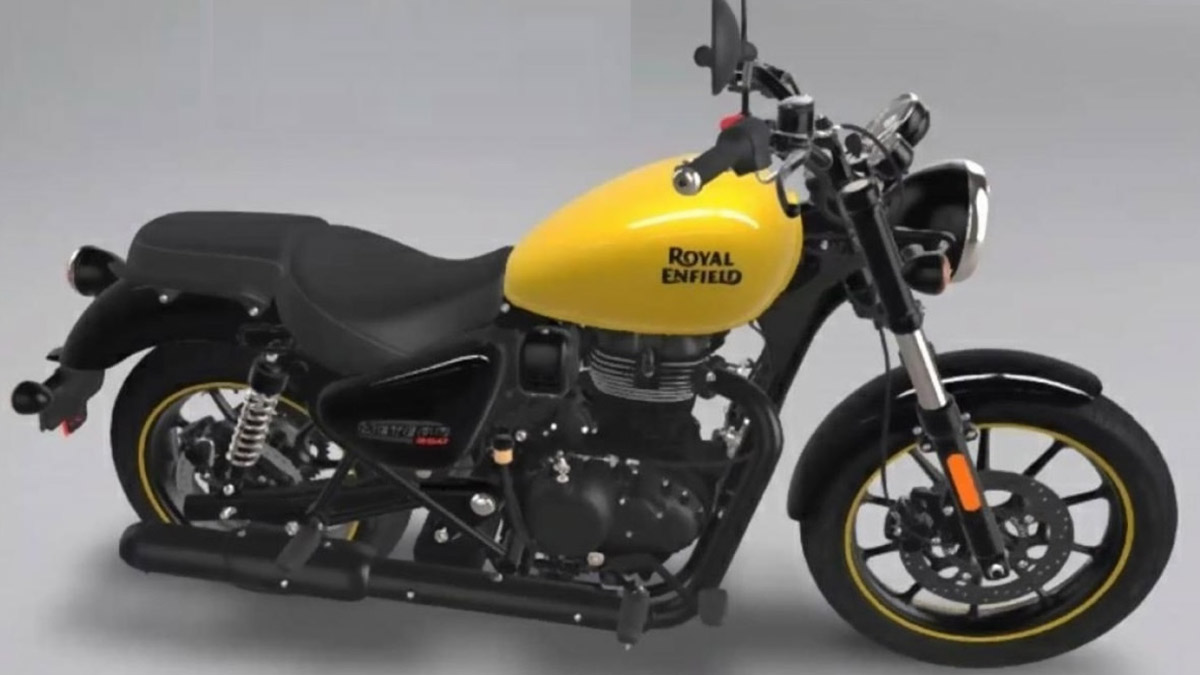 Ready to soak in the views?

The engine will produce 20.2bhp of power & 27 Nm of peak torque. The bike is likely to get a standard Bluetooth enabled 'Tripper Navigation' system, a smoother & lighter clutch action. The Meteor 350 is expected to offer better refinement coupled with a 5-speed gearbox. 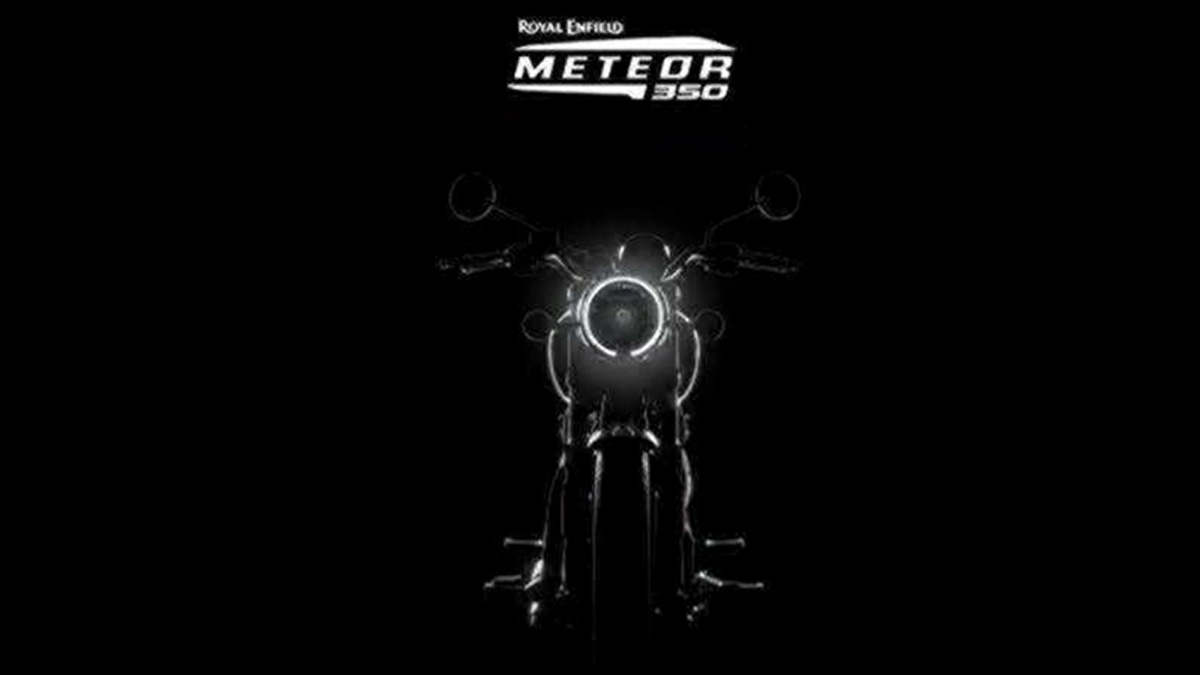 Other features of the motorcycle might include a large widescreen, engine guard, better footpegs, a digital-analogue instrument cluster with smartphone connectivity & turn-by-turn navigation assistance. Coming to the pricing, Royal Enfield is likely to be priced between Rs 1.60 lakh to Rs 1.80 lakh (ex-showroom). The upcoming retro-classic cruiser from Royal Enfield was also spotted amidst testing on the public roads a few months back.

(The above story first appeared on LatestLY on Oct 30, 2020 02:34 PM IST. For more news and updates on politics, world, sports, entertainment and lifestyle, log on to our website latestly.com).