B Praak to Present Fusion of Punjabi-Maharashtrian Music, Jassie Gill, Jazzy B, Shirley Setia and Akhil Sachdeva to Also Perform At The Music Gala 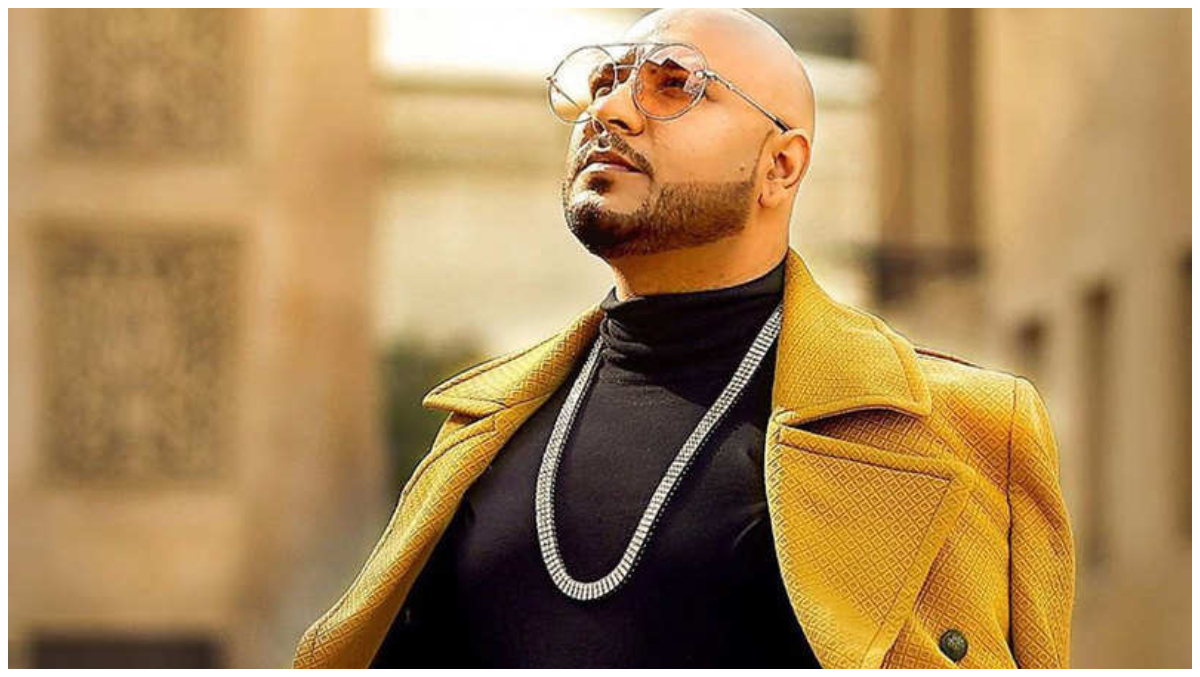 Popular Punjabi singer B Praak is all set to perform in Pune where he will be seen creating a new act consisting of Punjabi music with Maharashtrian Nashik Dhol. "I have got a mix of Nashik Dhol and Punjabi Music creating an all-new track to give it an unusual and quirky touch," B Praak said. Filhall Song: Akshay Kumar and Nupur Sanon's Chemistry Stands out in this B Praak's Melodious Track (Watch Video).

The festival is presented by Gaana.