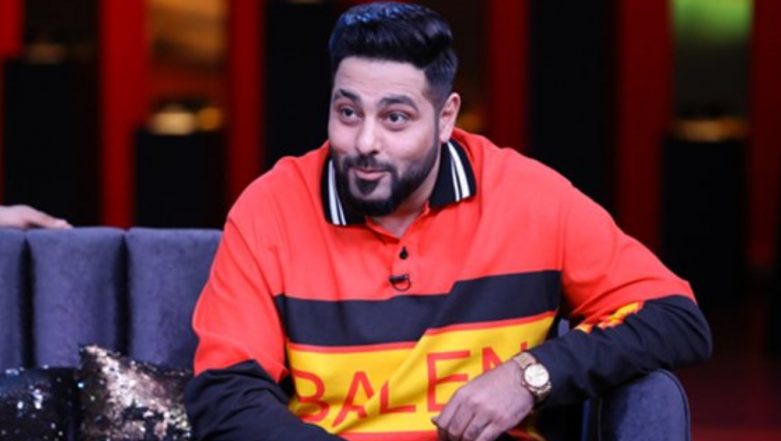 Mumbai: Indian rap star Badshah has broken a world record with his new number, "Paagal", dethroning the popular South Korean band BTS, by crossing 75 million-plus views in 24 hours. Within minutes of its release, the song --- an all-out rhythmic pop banger became a viral sensation. "I am ecstatic and I am overwhelmed with the amount of love we have received in the last 24 hours," Badshah said. Judgementall Hai Kya: Rapper Badshah’s Wakhra Swag to Get a Revamped Version, Courtesy Rajkummar Rao-Kangana Ranaut!

"'Paagal' was made with the focused intent of taking music from India across borders and making our presence felt. My fans just went all out to help me achieve my dream. We're going big with this one," he added about the song, which released on Sony Music India's YouTube channel. BTS' "Boy with luv" featuring Halsey was the most-viewed YouTube video in 24 hours before this. It had achieved 74,600,000 views from April 12 to 13 this year. Badshah Expresses His Happiness of Getting a Rolls Royce Wraith With This Ranveer Singh Dialogue!

Shridhar Subramaniam, President India and the Middle East, Sony Music, added: "This is an unprecedented feat and we are very proud. This will go down history because Badshah has become the first Indian artiste to reach 75 million views in 24 hours."