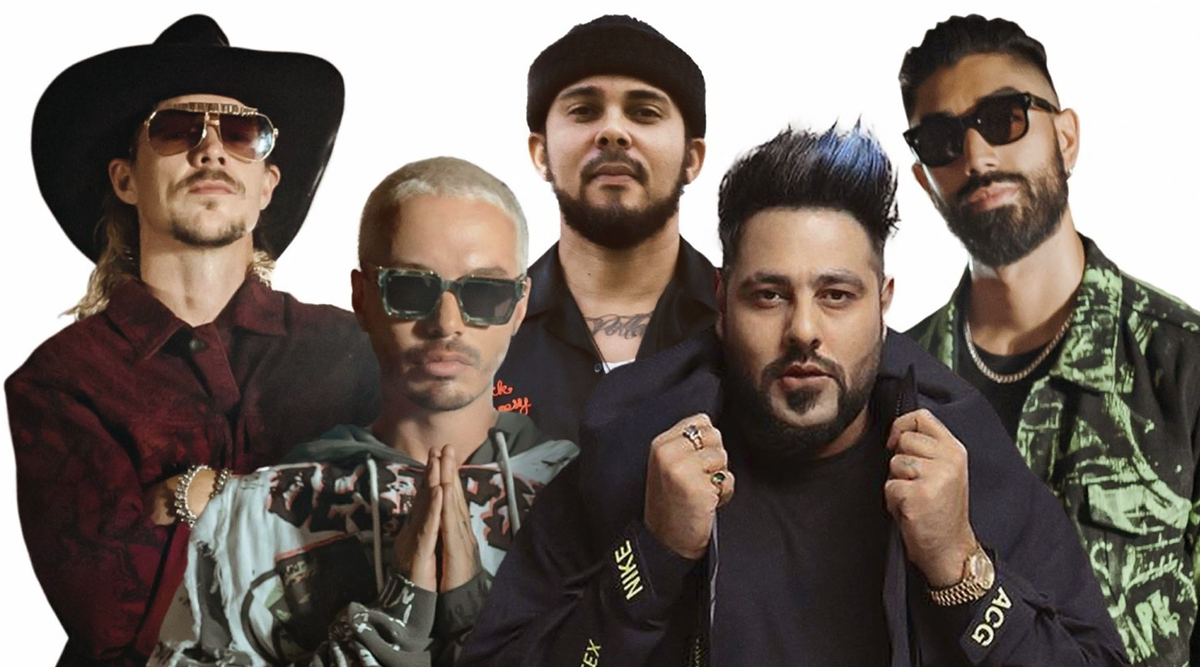 Indian rapper Badshah has collaborated with "Mi gente" hitmaker J Balvin and American electronic dance music group Major Lazer for the official remix of "Que calor". "Que calor", which was released in September, also features Dominican rapper El Alfa. "It is a huge pleasure for me to be on the 'Que calor' India Remix. I loved the track the moment I heard it. Major Lazer are dance music legends, I have worked with them in the past and I truly believe they have a major role in shaping the current global sound. Badshah: Maniesh Paul Inspired Me to Write ‘Paagal’ Song.

J Balvin is a rockstar whom I really look up to and I think El Alfa has done an extraordinary job. It gives me honour and pleasure to be collaborating with these stars and bring 'Que calor' to India. Prepare to be blown away," Badshah said. Talking about the collaboration, Major Lazer said: "We just dropped an official remix of aQue calor' with Badshah, who brings serious heat. India holds a special place in our hearts and our Indian fans have given so much love back to us to our songs, so it was time for us to give something special to them. India, enjoy this Badshah Remix!" Badshah Just Revealed the Plot Details of Akshay Kumar and Kareena Kapoor Khan’s Good News and it Sounds Interesting.