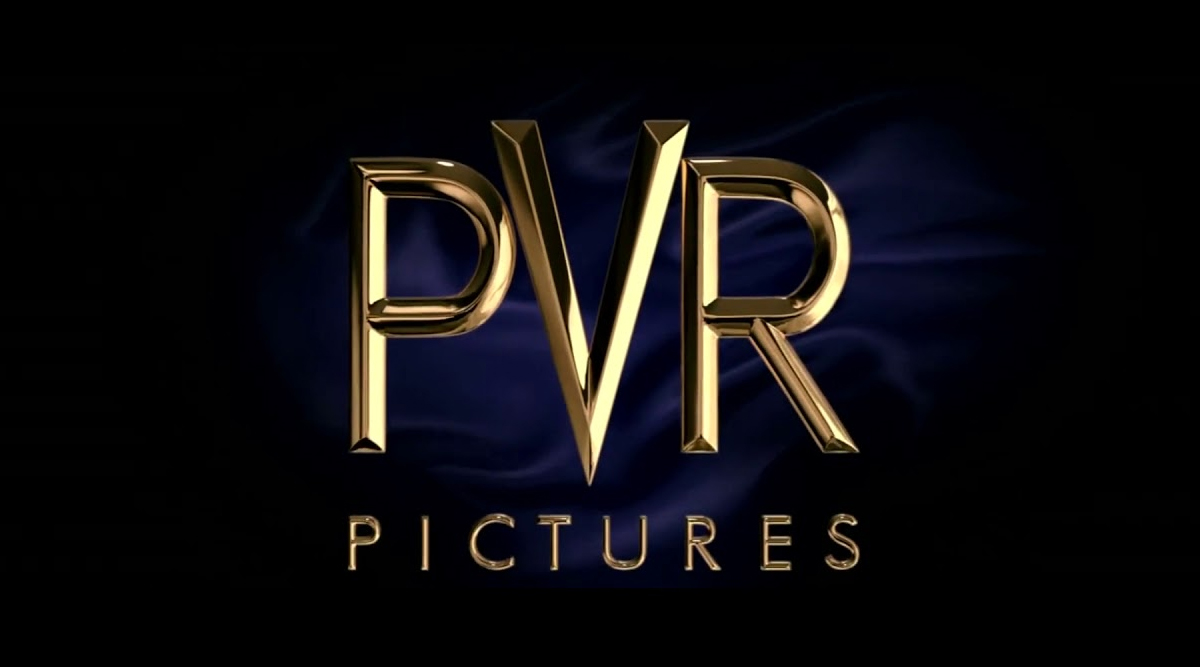 PVR Pictures, the largest theatre chain in India, on Friday said they are disappointed with producers directly releasing their movies on streaming services and bypassing the traditional theatrical route. The multiplex chain stressed that theatrical experience remains the best medium for audiences to enjoy movies. "As PVR, we believe that the theatrical release is the best way for audiences to experience the labour and creative genius of our filmmakers. This has been so for decades and not just in India but globally," Kamal Gianchandani, CEO of PVR Pictures, told PTI. INOX Clarifies on Kolkata Swabhumi Multiplex Staff Protests, Confirms That They Are Not Their Employees

The theatre chain joins its industry counterpart INOX in voicing concern about filmmakers opting for the digital release at a time when theatres are closed due to the coronavirus pandemic. Gianchandani said the ongoing COVID-19 crisis has caused an unfortunate shutdown of cinemas but they are confident when the situation returns to normalcy, people will definitely go to theatres to watch movies. "We are confident, once we get to the other side of this crisis, there will be enough and more pent up demand from cine-goers who have been cooped up at homes for the last many weeks. We are likely to see demand by force on a sustained basis, once we reopen." Multiplex Chain Inox Disappointed with Films Releasing on OTT Directly, Twitterati Remind them of Their Expensive Food Bills.

He said the exhibitors have asked producers to "hold back their film's release till cinemas reopened". "Needless to say, we are disappointed with some of our producers deciding to go straight to streaming platform/s,” he said. In an apparent reference to the decision of the makers of "Gulabo Sitabo" to release the film on Amazon Prime Video on June 12, INOX had released a statement on Thursday, expressing its "extreme displeasure and disappointment" over the move. On Friday, the makers of another film, Vidya Balan-starrer "Shakuntala Devi", announced their decision to release their movie on Amazon Prime Video.

There are reports that films such as "Laxxmi Bomb", "Gunjan Saxena", "Indoor Ki Jawaanii", "Coolie No 1" may also follow the digital route.

Gianchandani, however, hoped that filmmakers will continue to favour theatrical release though cinema chains are facing competition from OTT platforms.

"That said, this is not the first time films are being premiered on the streaming platform/s. Cinema exhibition has regularly faced competition from new emerging distribution platforms over the last many years, and it has continued to enjoy cine-goers patronage and affinity. "I would also like to use this opportunity to express our appreciation for all the producers who have publicly voiced their support for the theatrical platform and have decided to reschedule their releases to accommodate the reopening of cinemas,” he added.