Ali Fazal on Leaked Nude Photos: I’ll Get to the Bottom of This (Watch Video) 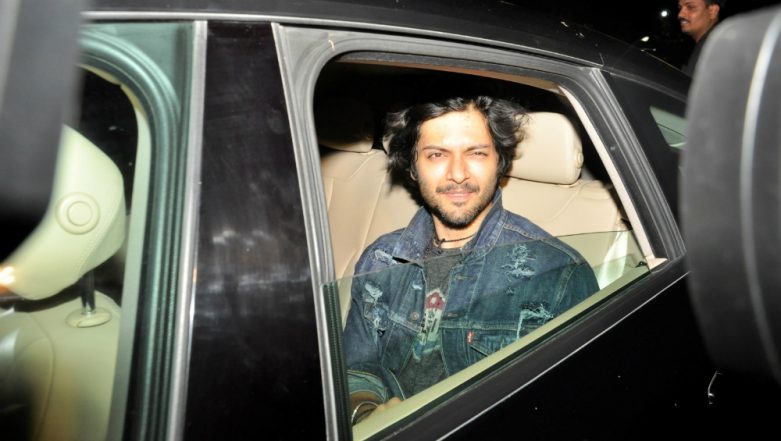 Mumbai, February 25: After Ali Fazal's nude photographs got leaked on the internet, the actor confirmed it was him and said he will find out as to who was behind it. However, the images are reportedly no longer available on the internet. The "Victoria and Abdul" actor took to his Instagram handle to accept that it was him in the photographs but also condemned the "distasteful" act. Ali Fazal Nude Photo Leaked: The Actor Condemns The 'Cheap' and 'Distasteful' Act.

"Okay, so I don't know how to say this but now that the photograph's been leaked I am left with no choice but to come out and say, yes, it is me and what else do I say... It is me in the photograph. There is nothing more I want to say because first of all, it is a private matter," Ali was heard saying in the video. Nude Pics of Kit Harington Leaked Online! GOT actor Accused of Cheating On Wife Rose Leslie With Photo Proof? Twitter Reacts.

He added that he does not want to justify anything to anyone. "I don't know how it went out and it's a very personal moment and I will surely go to the bottom of this as to who was responsible for this and managed to... It's a cheap thing to do... It's someone personal life it is distasteful and not needed," he added.

The actor said that he wants everyone to "respect" his "privacy". On the film front, Ali will next be seen in "Milan Talkies". The Tigmanshu Dhulia directorial also stars Shraddha Srinath, Sikander Kher and Ashutosh Rana.