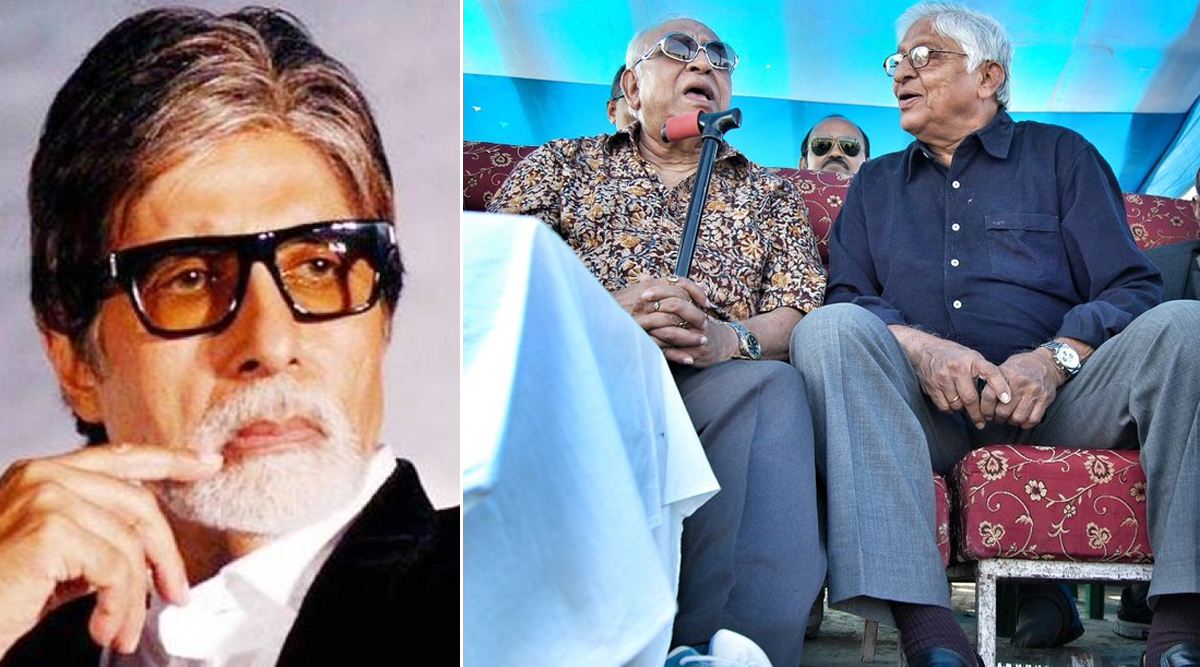 Chuni Goswami passed away from cardiac arrest in a Kolkata hospital on April 30 after battling prolonged illness at the age of 82. Goswami was captain of the 1962 Asian Games gold-medal winning team. The legendary footballer was also an ace cricketer, who represented Bengal in the first-class cricket tournaments. Maidaan Actor Ajay Devgn Mourns the Death of Indian Football Legend Chuni Goswami, Actor Lauds His Contribution to the Sport (Read Tweet)

both legends of football .. RIP https://t.co/rRbNp1SpvG

PK Banerjee breathed his last on March 20 in a Kolkata hospital after battling chest infection, at the age of 83. He was a two-time Olympian and the goalscorer for India's 1962 Asian Games gold medal-winning team, and is regarded as one of India's greatest coaches. Meanwhile, Big B has been working hard on his fitness even during the lockdown. On Saturday, the 77-year-old actor tweeted a selfie while working out in his private gym at home.