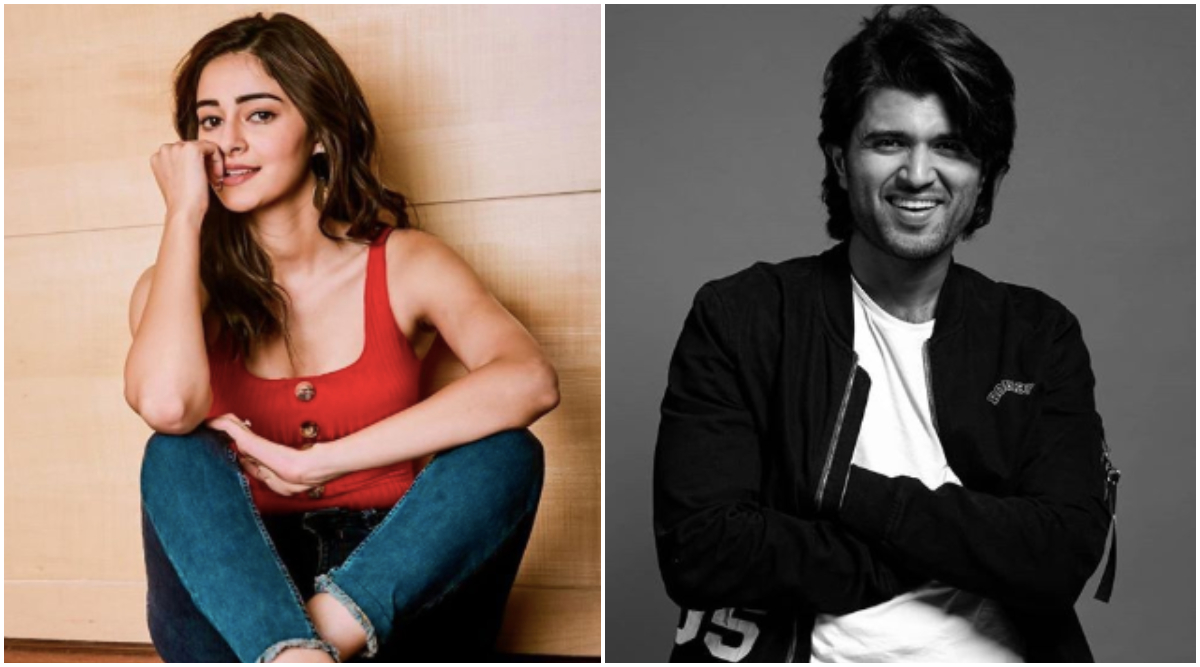 Vijay Deverakonda who rose to fame thanks Arjun Reddy has now become a Telugu superstar. The actor recently gave another hit, Dear Comrade which has also grabbed the attention of Bollywood filmmaker Karan Johar who is now interested in a Hindi remake for the same. Not just this but Deverakonda's upcoming pan India film is tentatively titled Fighter is also being produced by Karan Johar's Dharma Productions. For long, there have been speculations of that the film was to star Janhvi Kapoor alongside Vijay but it seems another Bollywood actress has now been locked for the film.  World Famous Lover New Poster: Vijay Deverakonda's 'No Abs, No Worry' Look is Unusually Hot (View Pic).

We hear, the film which is to be made in Hindi and all south Indian languages which is directed by Puri Jagannath, will now star Ananya Panday as the female lead. As per a report by Bollywood Hungama, things didn't work out for Janhvi because of her dates and it has resulted in Ananya's gain. The Pati Patni Aur Woh actress seemed to have readily agreed for the film given that she's a fan of Vijay's work.

The film is going to be an action-drama and Vijay has been going through some rigorous work-out sessions for this film. The first schedule of the film recently kicked-off in Mumbai. The cast also comprises of Ramya Krishnan, Ronit Roy, Vishu Redddy and Aali in key roles.

It will certainly be interesting to see Ananya and Vijay team up for this project although ever since we heard Janhvi Kapoor's 'one-sided crush' comments about Deverakonda, we were kind of looking forward to see the duo together in a film. Fighter is being produced by Puri Jagannadh and Charmme Kaur while Karan Johar will be presenting the movie in Hindi through his Dharma Productions.