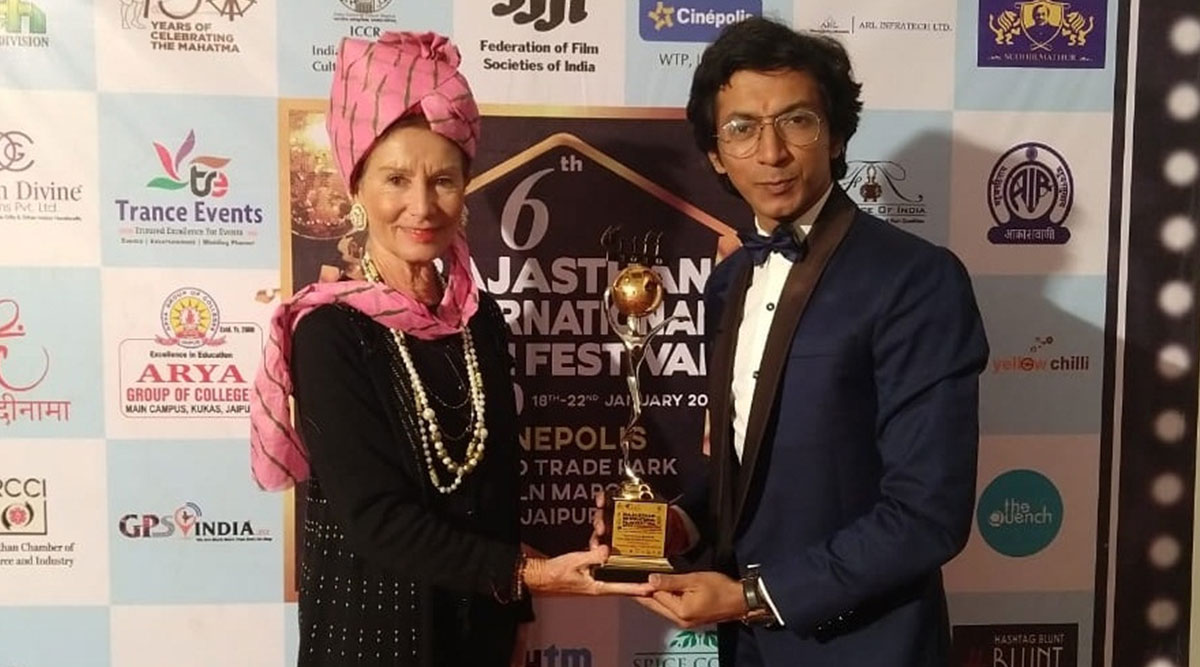 The film also won Best Director for Vyas, and Best Actress for Zareen Khan (Hindi Feature). "This one is for my mom. (It is) My last work that she saw. We as a team are grateful and looking forward to this final leg of the journey up to the release. It took over a year to develop this screenplay and there is a different joy to see it flourish now," Anshuman said. Yeh Rishta Kya Kehlata Hai’s Shivangi Joshi Follows In Ex Co-Star Hina Khan’s Footsteps, To Walk The Cannes Film Festival Red Carpet in 2020.

"The story is about an unlikely friendship between two people and how they fill each other's void. In a world that's obsessed with the conventional ideas of romance and friendship, this story is a whiff of fresh air about 'Human Compassion'," he added.