Bagpat Ka Dulha Trailer: Jae Singh Is All Set To Entertain With His Bollywood Debut Film 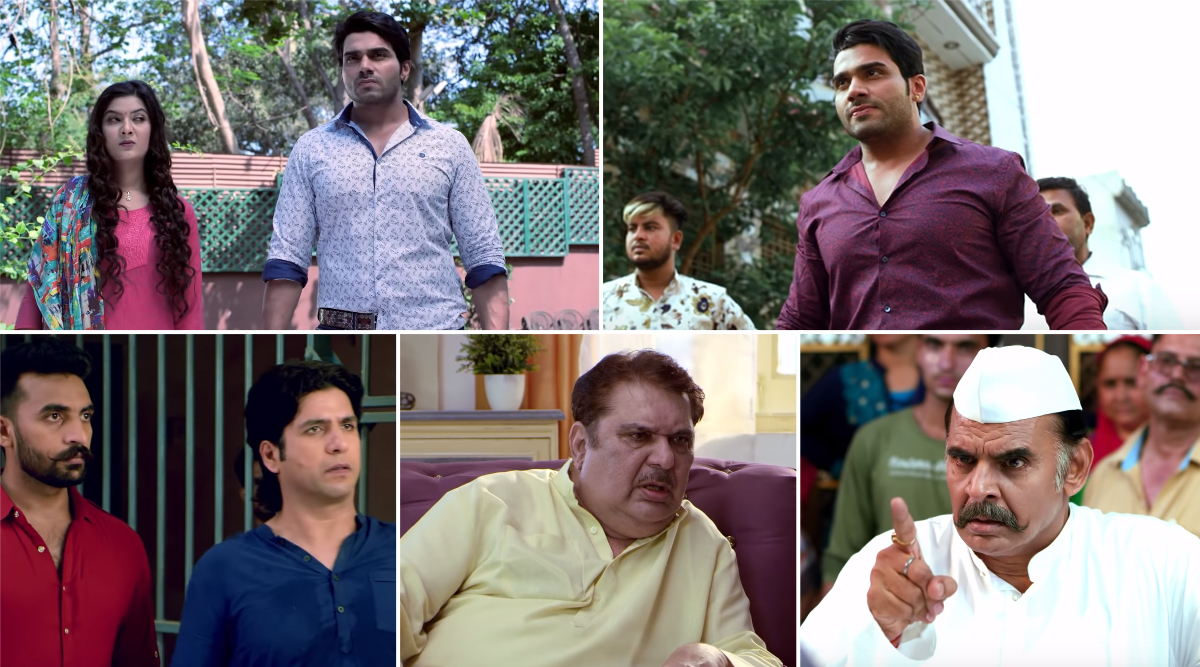 Comedy is likely to be everyone’s favourite genre. People want to get entertained and laugh out loud. Jae Singh is soon making his Bollywood debut with the film Bagpat Ka Dulha which is a humour comedy. The film is under the banner of the Fame Factory and its trailer was launched on October 24, 2019. Right from romance, comedy and drama, it has everything. The film has Western Uttar Pradesh’s language and the trailer looks promising with fun unlimited. The story revolves around Shiv and Anjali where no one wants to get them married and even they are not keen to get married. Jae Sing Is All Set for His Debut in Bollywood With Movie Bagpat Ka Dulha
The film is a pure comedy of errors based in Bagpat, Uttar Pradesh. Besides Jae, the film stars Ruchi Singh, Ameeta Nangia, Lalit Parimoo, Punit Vasishtha, Raza Murad and Ravi Jhankal. Moreover, Jae is really excited about his Bollywood debut. He is a businessman and owns a fitness studio in Surat. It would be interesting to see the macho man’s persona on the big screen. The comedy film has a lot of desi twist in it and in the trailer one can see desi superheroes dressed in the outfits of Superman and Batman. From superheroes to cops, this film looks a perfect entertainer which should be loved by the audience of tier 2 and tier 3 cities of India.

‘Bagpat Ka Dulha’ is produced by Krishna Kumar Bhoot and Rakshaben Jesing Baraiya. The film has got catchy music with many dance numbers and is directed by Karan Kashyap. Recently during the trailer launch, producer Rakshaben Baraiya said, “I am very much into film seminar, film festival, and making. When Karan came up with the story of the film, I liked the story as it has the essence of humour and the selection of Jae Sing as dulha is very much appropriate that I decided to produce the film. I believe Bagpat Ka Dulha will be successful in giving enough dose of humour to the audience.” Let’s wait how the audience reacts to the film after its release. Are you excited?
Comments
Tags:
Ameeta Nangia Bagpat Ka Dulha Bagpat Ka Dulha Trailer Jae Singh Jae Singh Bollywood Debut Punit Vasishtha Ruchi Singh
Comments
You might also like