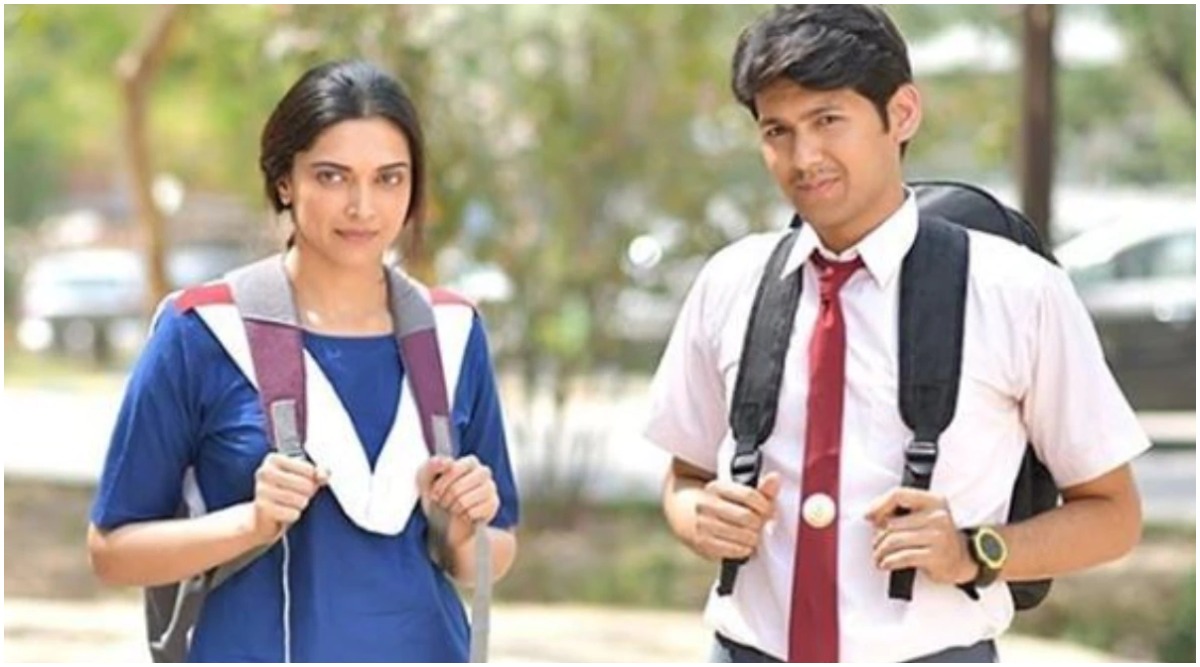 Meghna Gulzar's Chhapaak is based on a real-life person, activist Laxmi Agarwal, who has been an acid attack survivor. While the film is heavily inspired by her life and trauma and Laxmi has been the face of the promotions, Chhapaak isn't a true depiction of her life. Certain cinematic liberties have been taken and names of the characters have been changed, to make this film a fictionalised take on real-life events. And it is the name-change that is causing some bother to the haters of Deepika Padukone. Chhapaak: Deepika Padukone's Film Trolled on Twitter for Changing Laxmi Agarwal's Assailant from Nadeem Khan to Hindu-Sounding Rajesh.

As you would have already heard by now, Deepika has created quite the outrage by making her appearance at the Jawaharlal Nehru University (JNU) campus on January 7. The students of JNU were protesting there against the violence that happened on the campus on January 5, where a group of masked hooligans attacked the students and teachers there. While Deepika only made a brief appearance there and didn't say anything, her presence was enough to bring a lot of attention to the cause. Also, a lot of hate towards her way.

The right-wing trolls called Deepika's appearance at JNU a PR stunt for Chhapaak. While that could or could not be the case, it has been for a good cause and people have done far more irksome things in the name of PR. The controversy and outrage took an even sillier turn when the trolls accused the makers of Chhapaak of changing the names and the religion of the acid attackers in the film. Before I go ahead, let me warn you that the below post has SPOILERS about the film.

Laxmi Agarwal, the hero who inspired Chhapaak, was attacked with acid by a family acquaintance when she was just 15 years old. The assailant's name was Naeem Khan, a man who was twice the age as Laxmi, and whose romantic advances she had spurned.

Post Deepika's JNU visit, her haters had run a hate campaign on Twitter trending #BoycottChhapaak and #BoycottDeepika. They even dug up an old interview of hers from 2011, where she was praising former Congress President Rahul Gandhi, and accused her of being his stooge. Post Deepika Padukone’s JNU Visit, an Old Interview of Chhapaak Actress Supporting Rahul Gandhi for Prime Minister Is Going Viral (Watch Video).

After all these slanderings, suddenly this new allegation came out that Chhapaak changed the name of Laxmi's acid attacker, from Naeem Khan to Rajesh, and thus, also changing the religion of his from Muslim to Hindu. Thus, the movie was accused of being anti-Hindu and what not. The right-wing websites like Swarjya India and OpIndia ran stories about it. The below gentleman, who is a lawyer, if you go by his Twitter bio, even threatened to send legal notice to the makers. It's another matter that he got the name of the real assailant wrong.

I have instructed my office to find out name used in Deepika Padukone movie for the accused who threw Acid.

His real name is Nadeem Khan.

The allegations were part-true. In the sense that the names have changed, not just for the attackers but for every other character in the film, including the protagonist. We have already done a story that Rajesh, played by Ankit Bisht in the film, is actually shown as Malti's high-school boyfriend, and not her attacker. The attackers' names (there are two) are Bashir and Parveen. As you can deduce, both are Muslims in the film. Having seen the film during the press trial, I can guarantee you that. Chhapaak Movie Review: Deepika Padukone’s Lilting Act and Laxmi Agarwal’s Brave Story Deserve a Stronger Film.

The Next Round of Allegations

Once it was clear that Chhapaak hasn't changed the religious identities of the assailants, the accusers needed a new spin - they now claimed that after the accusations came out, the makers went for an urgent dubbing and changed the names. Again, it was the lawyer gentleman who tweeted this and claimed that 'they', which I presume is Bollywood, have learnt the lesson.

And Libtards pretended on instructions that had seen movie & it was always a name of same religion as in real life.

No more insult to Hindus.

Only the most obnoxious and stone-headed would believe that the makers would change the name and the characters within a matter of a few hours. You don't even need to watch the film to know that the character Rajesh was Malti's boyfriend. Read this article of India Today that came out on December 25, 2019, where it is mentioned so.

However, the adamant ones are not known to read verifiable stuff and think 'facts aren't always facts'. Like this Twitter user, who believes that the urgent dubbing did happen to change the character's name, but the makers forgot to remove the 'kalawa' from the wrist of the 'attacker'. He even posted a still from the film in his tweet as 'proof'

What about kalawa tied on the wrist of the accused ? pic.twitter.com/1invVcK4mp

Again, let's remind you that none of the accusers has seen the film yet, and won't even bother to see it. So if any of them are reading this, let me clarify the above allegation too.

The above still taken from the trailer of the film is there in the movie. But the person is not who you think it is. He is neither Naeem, nor Bashir or Rajesh. This character is someone who works for the NGO where Malti is employed, and in the above scene, he is checking if acid is still being sold freely at chemists. Even LatestLY also presumed he was the attacker in the film, and erroneously used the image in their previous fact-check article, as the reviewer hadn't seen the film then.

Now that we have cleared that there has been no change in the religious identities (which should never have been something to even discuss in the first place). I would suggest that the haters can find something different to accuse the film and thereby give it free PR. Let me remind you here, that Chhapaak is releasing along with Ajay Devgn's Tanhaji: The Unsung Warrior. This movie mutes any reference that Udaybhan Rathod, the antagonist played by Saif Ali Khan, is a Rajput, and even removes the 'Rathod' from the name, when the credits are shown. But we won't hear any outrage over it, would we?