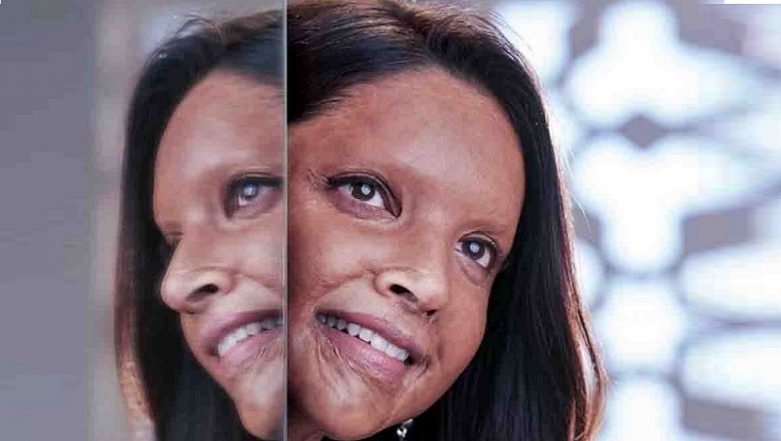 She captioned it: "A character that will stay with me forever...Malti. Shoot begins today! Chhapaak. Releasing January 10, 2020." Deepika will turn producer with the film. "It's a very important story and it's a true life incident, so hopefully good things will come out of it," she had said earlier. Deepika Padukone to Meet Acid Attack Survivor Laxmi Agarwal Before Chhapaak Goes On Floors.

A character that will stay with me forever...#Malti

The film also stars Vikrant Massey. Deepika's look has been lauded by film fraternity members. Actress Huma Qureshi reacted: "Wow! This is going to be epic", while Arjun Kapoor wrote: "Beautiful. Deepika Padukone, Meghna Gulzar and the entire team deserve to be given credit for this remarkably accurate visual portrayal." Filmmaker Rahul Dholakia wrote: "How inspiring, interesting - more power to you gutsy ladies Deepika and Meghna - love and wishes."