Disha Patani Thanks Prabhas for Spoiling Her With Homemade Delicacies 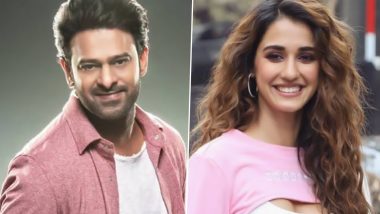 Disha captioned the photo, saying, "Thank you Prabhas for spoiling us". Prabhas' super delicious food appears to be disrupting the 'Loafer' actress' diet. Prabhas bringing delicious and a lot of homemade food to the film crew he is working with is not new to his co-workers. It was previously Amitabh Bachchan and Deepika Padukone's turn, and now it is Disha's turn. Deepika Padukone Returns to Mumbai Post Shooting for Nag Ashwin’s Project K Starring Prabhas, Amitabh Bachchan (View Pics and Video). 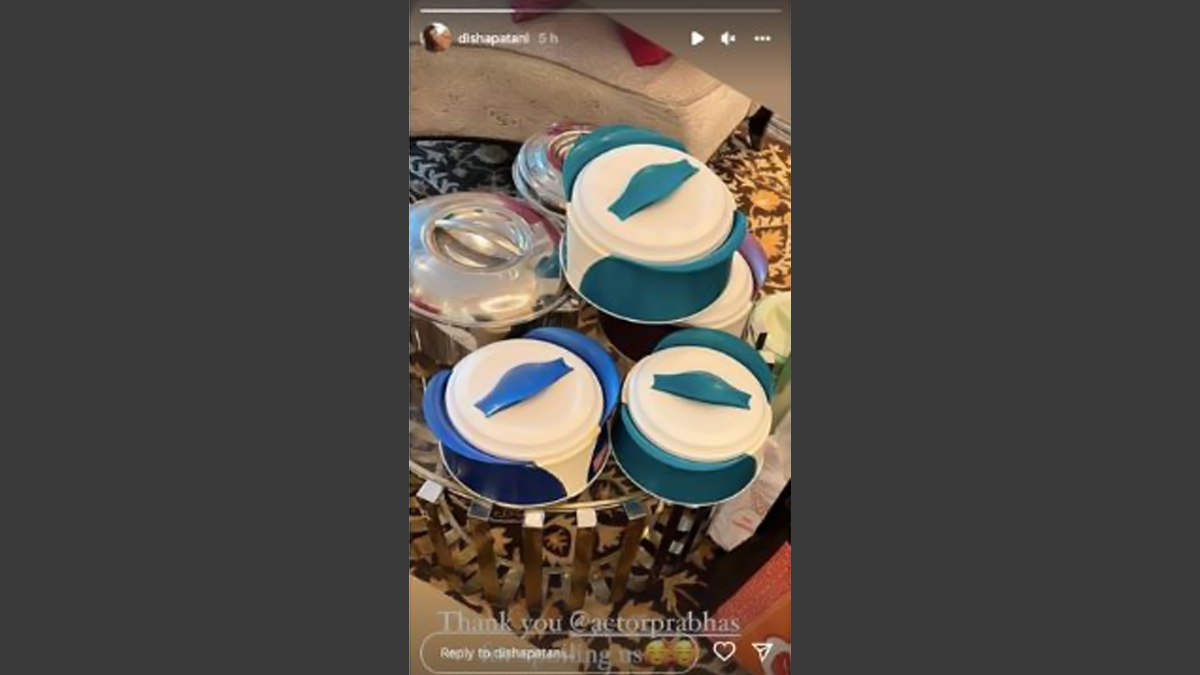 Pooja Hegde, who earlier worked with Prabhas for 'Radhe Shyam' had mentioned that Prabhas used to send homemade food to most of the crew members even during the peak of the pandemic. Nag Ashwin directs the science fiction film 'Project-K', which is produced by Vyjayanthi Movies. Disha was greeted warmly by the team the other day when they sent her a box of goodies and roses. Disha's role in the movie appears to be a significant one, despite the fact that the makers have kept the details under wraps.

(The above story first appeared on LatestLY on May 10, 2022 03:33 PM IST. For more news and updates on politics, world, sports, entertainment and lifestyle, log on to our website latestly.com).