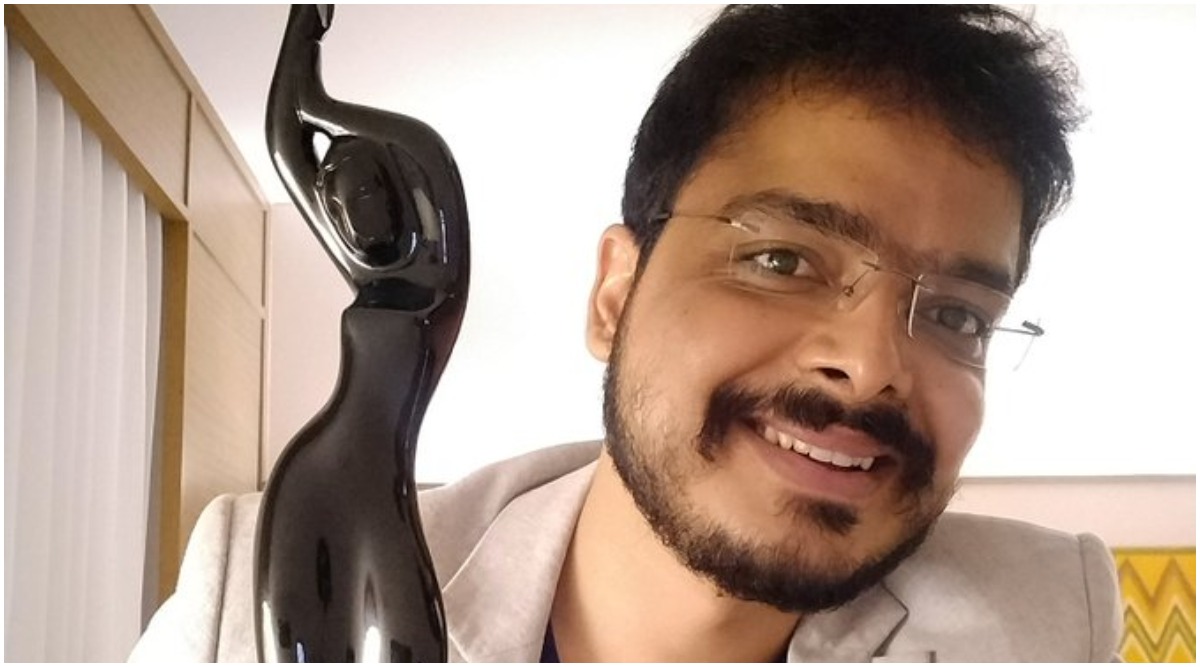 Oh, will the controversy surrounding Filmfare Awards 2020 never end? The 65th Filmfare Awards brought in a lot of trouble already for itself even before the event happened on February 15, 2020. The function's choice of venue - shifting from the usual Mumbai to Guwahati, Assam - raised a lot of eyebrows, as a few felt it was to show that the state is in a hunky-dory state. Assam is currently in the middle of the CAA-NRC fracas with at least 19 lakh persons shown ineligible for citizenship per the government's data. There have been protests going on in the state for days opposing both the Citizenship Amendment Act and the National Register of Citizens laws. NRC Slip Up: How Final List And Data Related to Assam National Register of Citizens Disappeared From nrcassam.nic.in.

Film critic Sucharita Tyagi raised the issue on Twitter of how Bollywood celebs who attended the Filmfare awards didn't speak a word on the situation in Assam and create awareness about the same. She called out the hypocrisy of lauding Joaquin Phoenix's award speeches while turning a blind side to what is happening within their own country. Oscars 2020: How Joaquin Phoenix Paid Tribute to His Late Brother River Phoenix in His Emotional Oscar Acceptance Speech (Watch Video).

In the tweet that he responded to Sucharita's, Gaurav claimed that he did speak about Assam in his award acceptance speech. He had spoken about how the voice of Assam is made to stop even before it reaches Delhi and Mumbai, and how it is their (celebs attending the event) responsibility to make sure they carry the voice when they return to their cities. But, Solanki claims, his speech was not shown when the event was aired on Colors TV on February 16.

So did the channel really edit out Solanki's tweet, so that they can maintain a hunky-dory image of the state? Or was it done to keep the runtime in check? Till the channel comes out and clarifies on this, your guess is as good as ours.

Filmfare 2020 is also being trolled for a whole lot of other reasons. From cringe-worthy skits to giving away nearly every award to Gully Boy, Twitterati has a good time trolling the event.