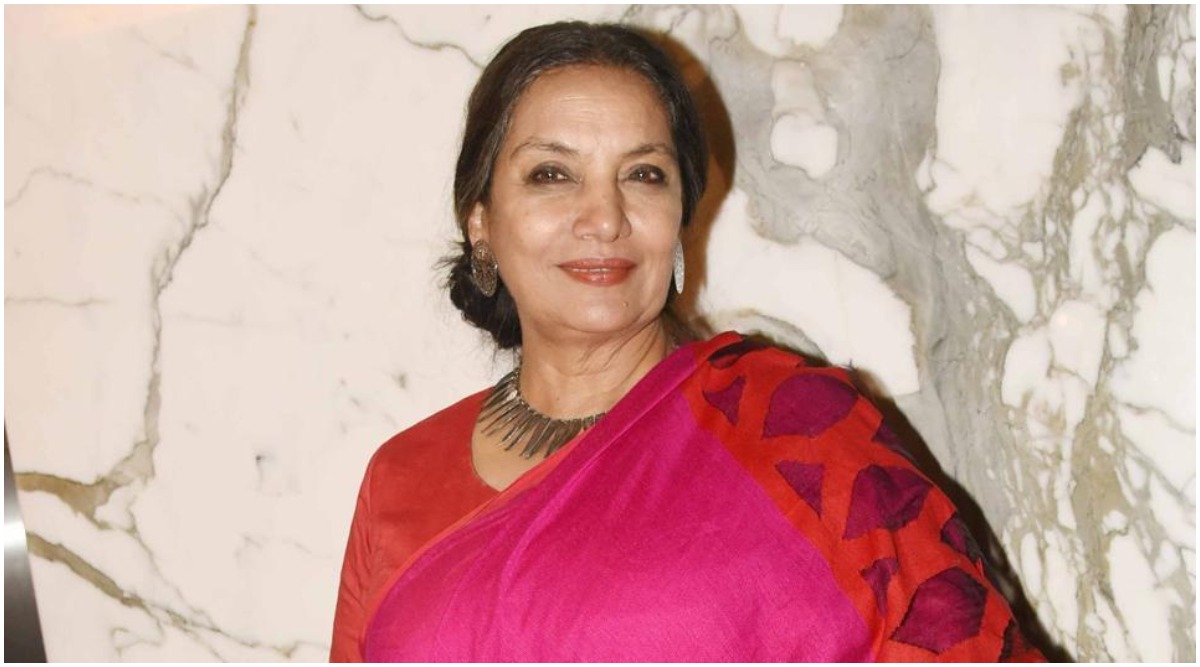 An FIR has been registered against actor Shabana Azmi's driver after the car they were travelling in met with an accident on Mumbai-Pune expressway yesterday afternoon, police said. Azmi's driver has been identified as Amlesh Yogendra Kamat. According to police, the complaint has been registered by Rajesh Pandurang Shinde, the truck driver as his vehicle was hit from behind by the Azmi's car. Shabana Azmi Admitted to Ambani Hospital, Farhan Akhtar, Tabu and Anil Kapoor Rush to Meet Her.

"Due to rash driving by the car's driver, the car hit the moving truck on Pune-Mumbai Expressway which resulted in the accident," the FIR copy read. Soon after the accident, the Azmi was immediately rushed to MGM Hospital and later shifted to multi-speciality Kokilaben Hospital in Mumbai.

According to doctors, she has suffered a head injury and there was slight damage to the backbone. Her condition is said to be stable now and is under medical observation. Her husband lyricist Javed Akhtar, who was travelling with her, escaped with a minor injury.

After the actress was admitted at Kokilaben hospital in Mumbai, several actors have paid a visit to the hospital including Anil Kapoor, Tabu and Farhan Akhtar among others. Azmi's condition was reported to be stable last evening.