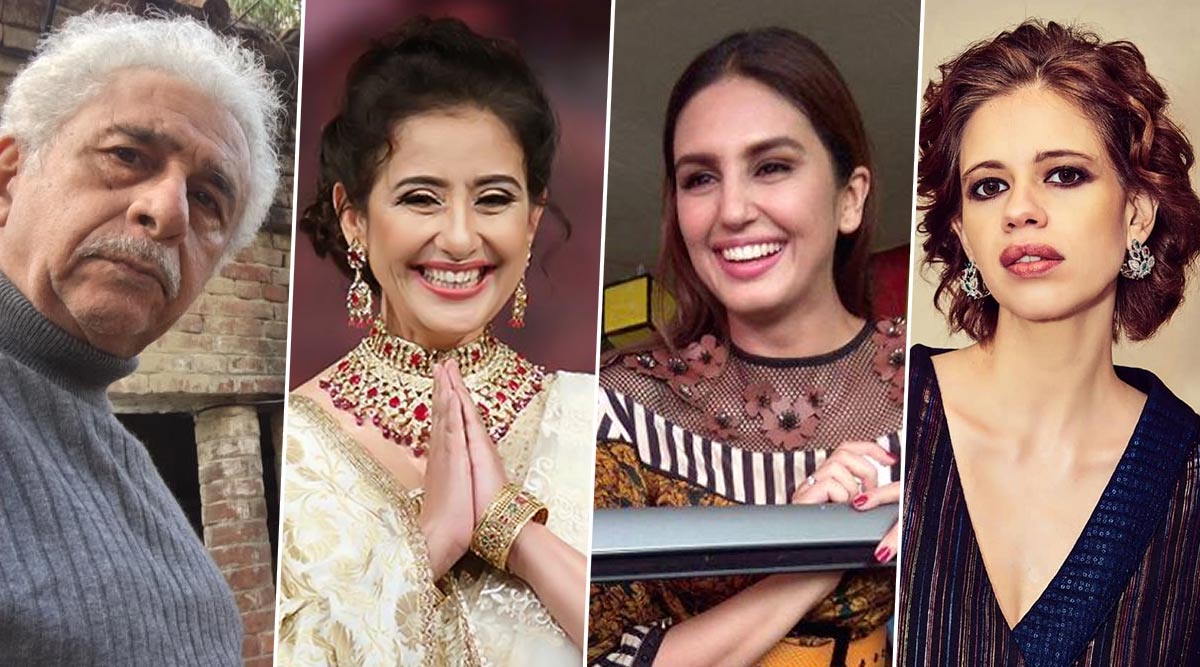 Netflix on Thursday announced the cast of the movie Freedom, directed by Dibakar Banerjee, which includes Naseeruddin Shah, Manisha Koirala, Huma Qureshi and Kalki Koechlin. According to a press release from the streamer, actors Divya Dutta, Zoya Husain, Shashank Arora, and Neeraj Kabi are also part of the film. Starting 25 years into the future, "Freedom" traces the history of a family in three stories that are intricately interwoven with the personal and ideological histories of India. Netflix’s AK vs AK: Throwback! When Anurag Kashyap Had Once Declared He Would NEVER Work With Anil Kapoor – Here’s Why.

Dibakar said the new project is the story of the regular middle-class folks. "With family ties, parents, grandparents, children, loves, lies and secrets lost and suppressed over generations. It's about food, ambition, sex, and betrayal. It's about what we hide and what we wear on our sleeves, and about a past and a future that we call India. Sonam Kapoor, Harshvardhan Kapoor Join Father Anil Kapoor in Netflix’s AK Vs AK.

AK vs AK directed by @VikramMotwane

An anthology of 4 films produced by @karanjohar and @Dharmatic_

"As a filmmaker, I want to move away from cinematic stereotypes, and working on Lust Stories and Ghost Stories with Netflix gave me renewed hope about creative expression in India. 'Freedom' is the next step forward," the director said in a statement. The film is slated to start streaming on Netflix in 2020.