International Day Against Homophobia 2020: Director Onir Talks About Violation Of LGBT Rights In India, Reasons 'Shikhandi Was Treated With Love And Respect In Mahabharat' 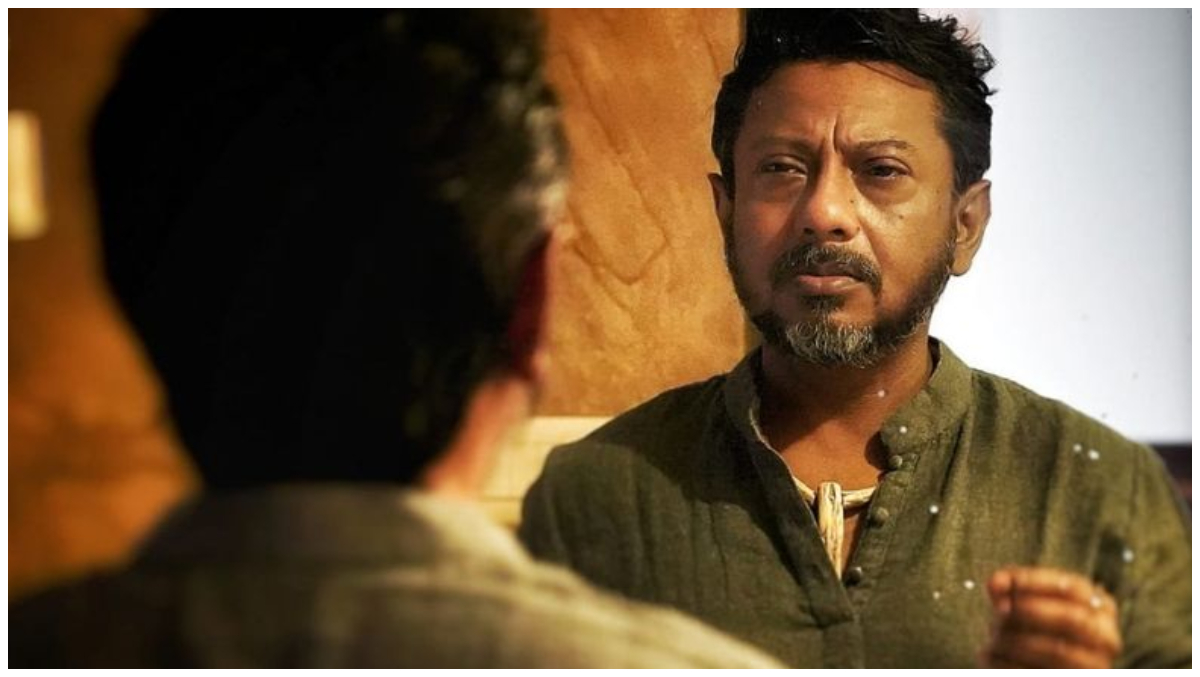 The International Day Against Homophobia, Transphobia and Biphobia is observed on May 17 annually to raise awareness on the rights of the LGBT community and how it is violated. Indian filmmaker Onir is one of the openly gay directors in the industry. Onir has made movies like I Am, My Brother Nikhil that draw attention towards the homophobia. Today, the filmmaker raised his voice against homophobia and reasoned that Shikhandi played a vital role in our mythology, Mahabharat. He raised concern over the suicide of Anjana Hareesh as well.

Onir said, "It is a matter of shame that despite the Supreme Court's verdict and the year is 2020, there is so much of hatred, so much of lack of empathy in our country and in so many placed all over the world against the community just because of your sexual preference. I really really don't understand why it bothers anybody someone else's sexual preference. I am not bothered by yours. Why should my sexual preference bother you," Male Actors Insecure About Playing Gay Characters: Onir.

"Mahabharat was primarily won because of Shikhandi. Shikhandi played a vital role. He was treated with love and respect by Krishna. And the Pandavas. So, we come from a country - be it in our Kamasutra, be it in our temples - that celebrated and accepted various forms sexualities and gender," he added.

The news about the death of Anjana Hareesh has shocked the nation. Anjana killed herself in Goa. Reports say that she came out to her parents as bisexual and was forced into conversion therapy. Raising the issue, Onir said, "A couple of days back, a young girl, only 21 years old, Anjuna, committed suicide because she had recently come out to her family that she is bisexual and there was a lot of harassment and unacceptable. She could not take it. Every homophobia claims many lives. It causes a lot of mental torture to a lot of people. It forced lot of people to lead a double life. It is very sad."

If I was given a choice to be born again ,what would I want?

I would not trade anything to not experience the love, laughter & tears I have.#proudtobegay #internationaldayagainsthomophobiaandtransphobia pic.twitter.com/LgKS53OvVu

In an interview earlier, Onir had talked about the downside of being the only out of the closet director in India. "There are so many bigger filmmakers who are yet to come out. Nobody writes or says rubbish about them. But because I am the only openly gay filmmaker in our film industry I am vulnerable to all kinds of attacks,” he had told DNA in 2017.

Comments
Tags:
Anjana Hareesh I am International Day Against Homophobia 2020 LGBT Right LGBT rights My Brother Nikhil Onir
Comments
You might also like