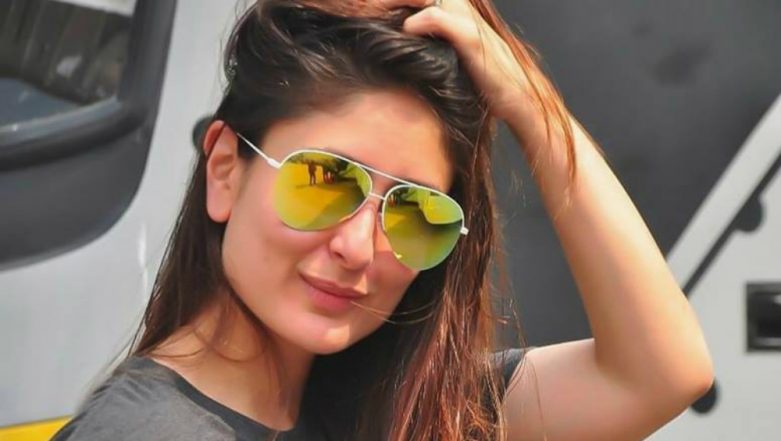 The first promo of Kareena Kapoor Khan's upcoming radio show, What Women Want and we bet it will echo with your thoughts if you are a woman. The title of the show is self- explanatory. It talks about what women actually want highlighting the basic and the most common stereotypical norms revolving around women. Especially those about 'mood swings' and 'PMSing'. After Karan Johar, Kareena Kapoor Is All Set for Her Radio Debut - Deets Inside.

Anyway, like always Bebo looks absolutely GORGEOUS and we cannot wait for the boss lady to rule the radio show ASAP! Poonam Damania, her manager, took to social media to share the first promo fo Kareena's radio chat show - What Women Want. Take a look at it below-

The show marks Kareena's debut as a Radio Jockey. Bebo's BFF Karan Johar hosts a chat show on the same radio channel too. While love guru Karan gives relationship advice and is already ruling the charts with the second season of Calling Karan, we wonder if Kareena will overshadow him with this new chat show of hers. Kareena Kapoor Khan, Janhvi Kapoor, Jaqueline Fernandez Come Under One Roof for Tanya Ghavri’s Birthday Bash - View Inside Pics.

As far as the movie are to be talked about, Kareena was last seen in Veere Di Wedding, which did pretty well for itself at the box office. The actress, who recently turned a year older, has a couple of projects in hand including Karan Johar's Takht and Good News. How did you like the promo of Bebo's chat show? Comment below and tell us!