Kartik Aaryan and Ayushmann Khurrana Competing to Bag the Lead Role in Imtiaz Ali's Film on Elvis of Punjab? 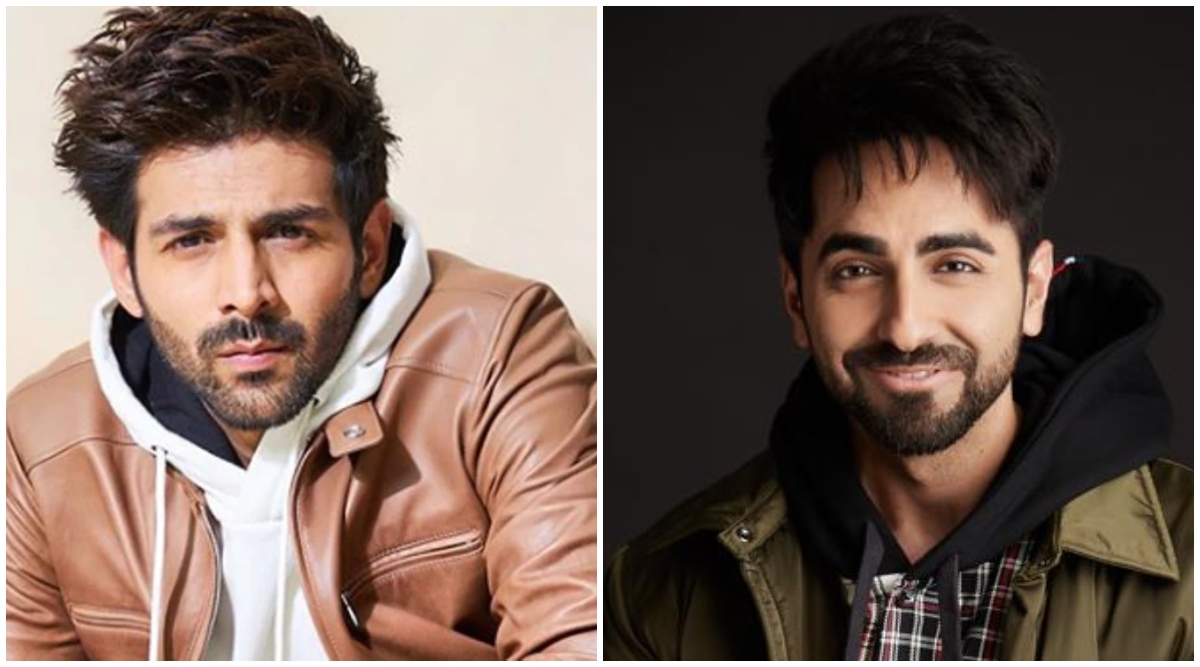 Bollywood's two favourite men currently are without a doubt Ayushmann Khurrana and Kartik Aaryan. The duo have delivered back to back successes recently and are on top on every producer's list. While Kartik has bagged sequels like Dostana 2 and Bhool Bhulaiyaa 2, Ayushmann too has bagged some interesting projects like Gulaabo Sitabo and Shubh Mangal Zyada Savdhaan. It looks like the duo will now be competing to bag the lead role in the film being made on the life of Elvis of Punjab, folk singer Amar Singh Chamkila. Kartik Aaryan Admits To Being Attracted to Someone While Being in a Relationship But Doesn't Feel He Cheated!

As reported by Midday, the film's rights have been acquired by Imtiaz Ali who seems to be keen on bringing Chamkila's journey to the silver screen. For the uninitiated, Chamkila was referred to as Elvis of Punjab as he rose to fame in the 80s. The highlight of this Punjabi folk singer's music though was that his songs revolved around topics such as drug abuse, patriarchal mindsets and so on. The singer became popular because of these and has been a controversial figure.

According to reports, the film's script is already underway and that the frontrunners to bag this meaty role are Ayushmann and Kartik. There's no doubt that with his excellent singing talents, Khurrana would be a fabulous choice for the role. Although given that Imtiaz recently worked with Kartik for his upcoming film Aaj Kal, there's a good chance that the duo hit it off really well and would want to team up for another project.

Although it's still not clear if Imtiaz himself will be stepping in the director's chair for this film but it has been clear that he will be creatively involved in this project.