Meghna Gulzar: If Deepika Padukone Had Walked on The Sets of 'Chhapaak' Like Queen Padmavati, I'd Have Collapsed! 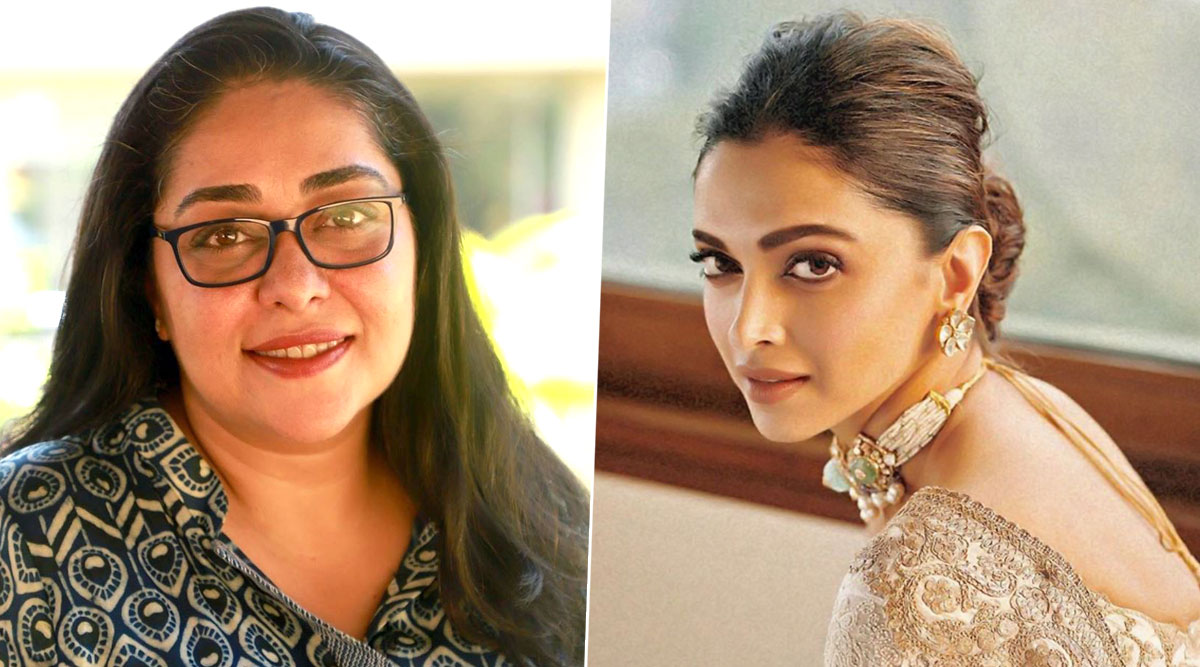 It ain't easy to make Deepika Padukone look ordinary. Given the diva's tall frame, her sculpted face coupled with her unmatched poise, Deepika Padukone is absolutely divine. She did look close to being ordinary in her much-acclaimed outing Piku, but even in her life-like portrayal in the film there were glimpses of the unmatched and refined sophistication that were unmissable. So what did it take to make Deepika look ordinary in Meghna Gulzar's film Chhapaak, we ask.

Gulzar's choice in finding the acid attack survivor Malti in Deepika dictates logic. Gulzar wanted the contrast to be sharp. As the beauty of the protagonist  is taken away, the impact should show. But Deepika is a supermodel as well, and it is not really easy to dilute her glam quotient and present her like the girl next door. What work went into breaking that image? Deepika Padukone Makes a Dazzling Appearance In Yellow as She Attends a Photography Exhibition (View Pics)

"The starting point of getting Deeika Padukone on board was her uncanny resemblance with Lakxmi Aggarwal (on whose life the story of Chhapaak is based) I have seen the pictures of Laxmi before the attack, and if you compare those pictures with Deepika's pictures taken some years back, the resemblance is obvious. And being the actor that she is, Deepika has played an ordinary girl in Piku with finesse. Even in her debut film (Om Shanti Om) she played two diametrically opposite characters in terms of tonality and texture. And she did that job with the flair of a seasoned actor.  Deepika transforms into the character she plays," stresses Meghna

She also adds," The physical trappings such as the prosthetic, the costume, the make up and the lighting come into play. But in that if Deepika had continued with her regal body language of queen Padmavati, we would have collapsed. Deepika is very intuitive and insightful as an actor and she brings that to her craft and to her performance." maintains Meghna