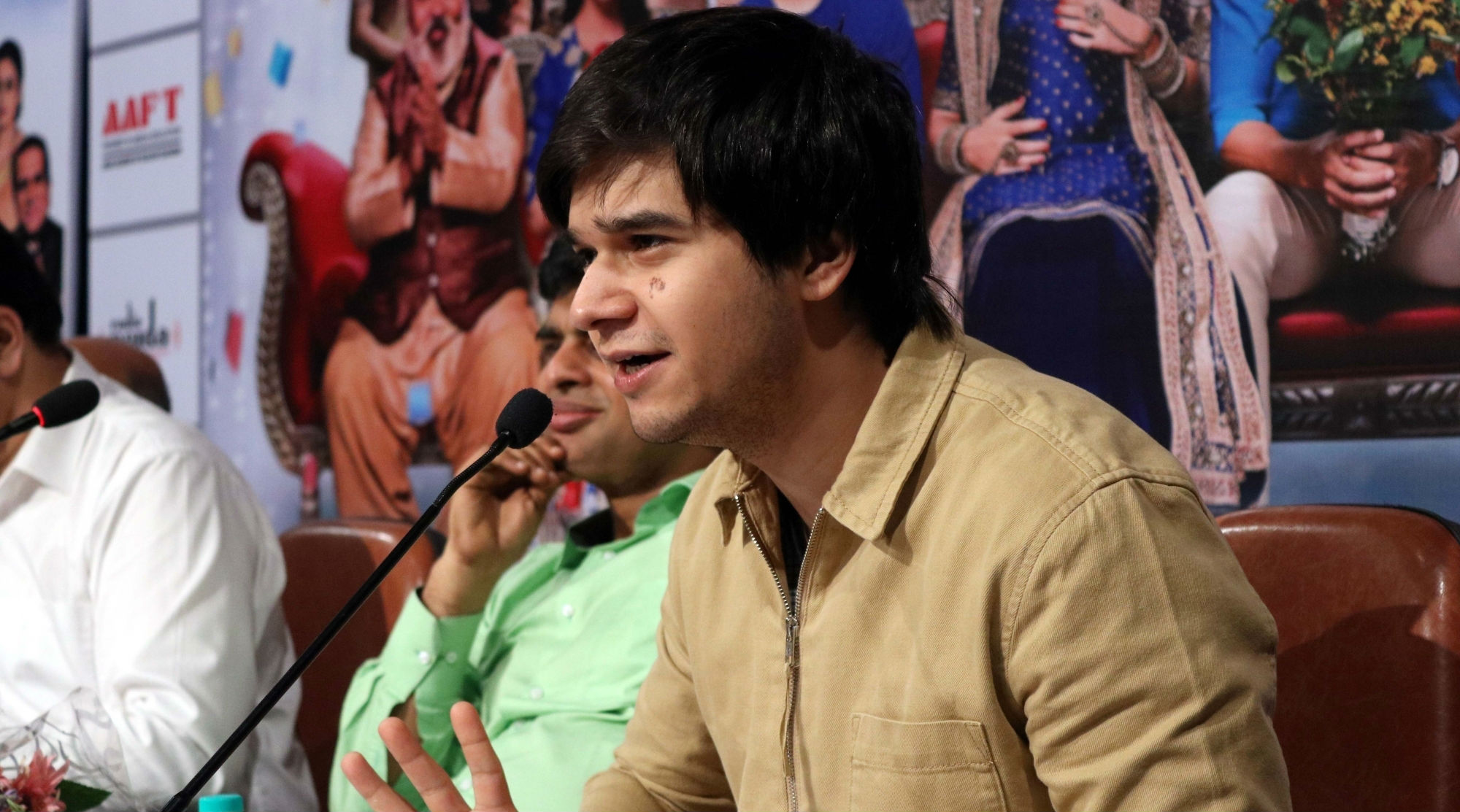 Mumbai, January 22: Actor Vivaan Shah, who is the younger son of actors Naseeruddin Shah and Ratna Pathak, will be seen playing a kabaadiwala (ragpicker) in the upcoming film "Kabaad: The Coin".

"Trying to play a kabaadiwala was a fascinating process. We have all observed hatgaadi pullers on the road in our everyday life, but to truly replicate the nuances, body language and cadences of a ragman required some focussed study and observation. Naseeruddin Shah Calls Anupam Kher a ‘Clown’; Mocks PM Narendra Modi’s ‘Entire Political Science’ Degree (Watch Video).

"The way they pull the cart, or the calls they send out across the streets in order to sell their wares. It is all very specific and needed to be replicated authentically," Vivaan said. The film is being directed by Varadraj Swami. According to Swami, Vivaan is a brilliant person to work with.

Said director Swami: "Acting runs in his blood and it is commendable that so early in his career, he is eager to experiment with his roles and choose characters that explore his credentials as an actor. He is a director's delight. His ideology is rare & genius, just like his father."