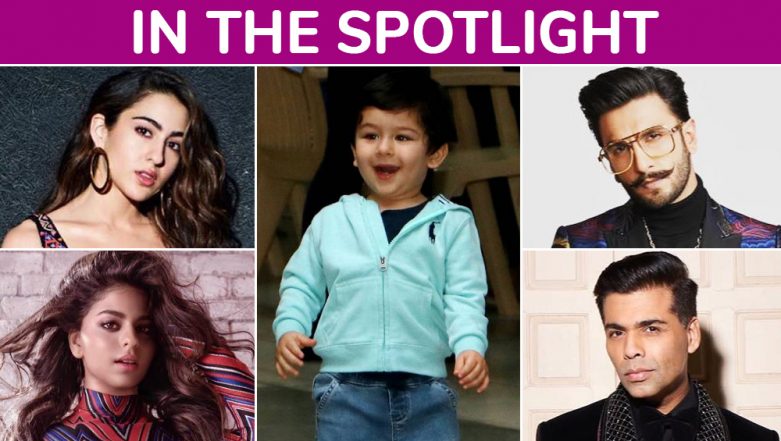 2018 has been a year of firsts - To begin with, Sara Ali Khan's first ever Bollywood movie hit the screens, Taimur Ali Khan said his first "Hi!" and "Bye" to the paparazzi and Suhana Khan made it to the cover of a prestigious magazine cover for the first time ever! It has also been a year of brewing romances, love stories and big fat desi celebrity weddings. So, without wasting much time, let me quickly take you through 10 celebrities who managed to stay in the spotlight all throughout the year and RULED Bollywood in 2018. Kareena Kapoor and Priyanka Chopra END Their Cold War, Shah Rukh Khan and PeeCee Back on Cordial Terms - Bollywood Calls it Truce in 2018.

Taimur is sure giving B- Townies a run for their money! He is just a two-year-old kid, doing all the "normal" things that any kid is expected to do, and yet, manages to overshadow even the biggest of celebrities including is parents - Kareena Kapoor and Saif Ali Khan! His fan- following is so huge that there are dolls being made that look like him. We certainly hope, baby Tim continues to delight us in 2019 too. 7 Unforgettable Moments Taimur Ali Khan Gave Us in 2018.

Sara Ali Khan has come as a breath of fresh air in the world of Bollywood- which is filled with diplomatic and politically correct and fake people. Sara has the spunk and the charm that it takes to be the nation's favourite! She is only two- films old and has already proven that she's here to stay.

Alia Bhatt For Her Love Affair With Ranbir Kapoor

Alia Bhatt has been one of those fortunate ones to have found love in 2018. The relationship seems to have brought in a huge wave of change in her life because she's gone all out about her love affair with Ranbir! Her excessive PDA on social media is a proof of the same! And the same goes for RK. He clearly confessed in an interview that Alia and him are a thing and that's NEVER happened before! We don't remember the last time when either Alia or Ranbir went on to make their respective relationships public. Well, good for them, we say! B-Town Couples Who Took Over the Internet With Their PDA on Social Media in 2018.

After years of dating and keeping mum about their "alleged" relationship, Deepika Padukone and Ranveer Singh gave us the wedding of the year in November this year.

Priyanka Chopra raised many eyebrows when the rumours of her love affair with a guy 10 years younger to her - Nick Jonas, started doing the rounds. The two managed to make it to the headlines almost every other day, until their wedding was officially confirmed! Ever since them, it has ONLY been them hogging all the limelight! Nickyanka's big fat desi wedding took place in Udaipur, Rajasthan. 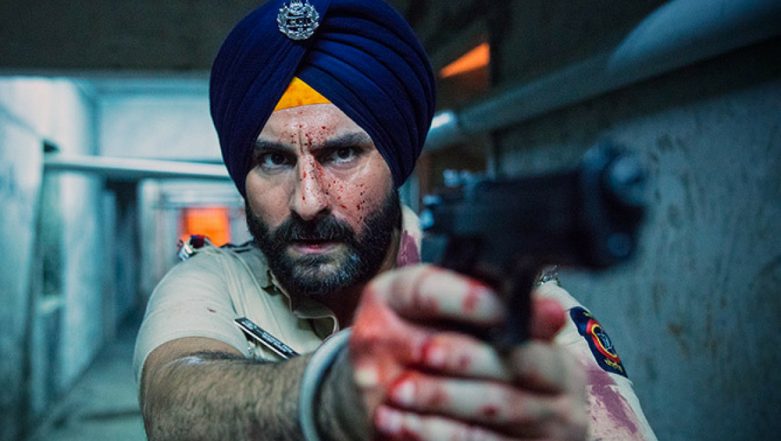 This year was also about some spectacular performances. Speaking of which, Saif Ali Khan definitely deserves a round of applause for his whistle- worthy performance in Sacred Games. The actor has now started working on the second season for the Netflix web series. 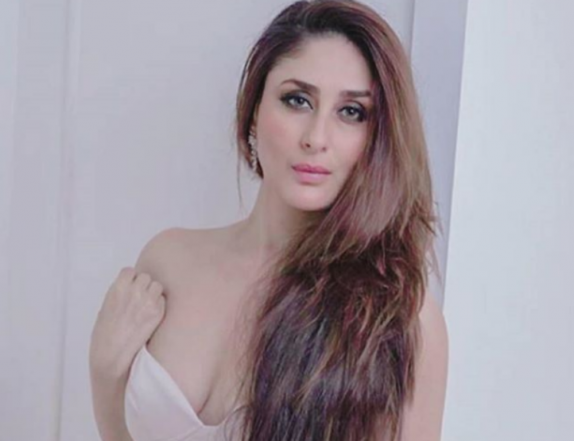 Bebo doesn't need a reason to stay in the news! She IS news. Period.

Arjun Kapoor for His Romance With Malaika Arora 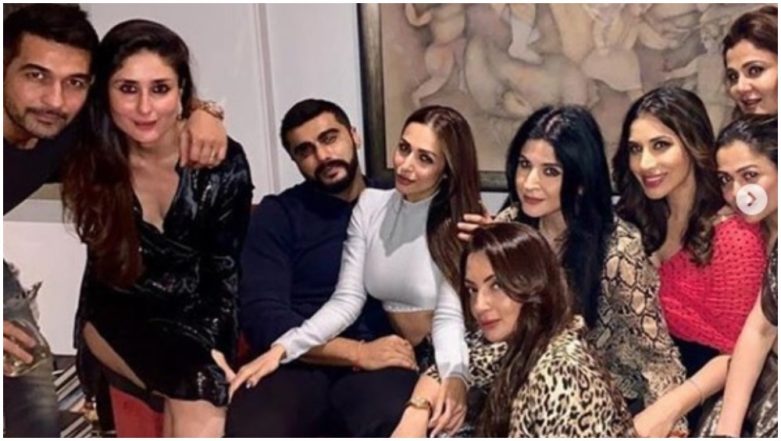 Arjun and Malaika clicked getting cozy at a party (Pic Credit: Instagram)

What Namastey England couldn't do, his relationship with Malaika Arora did it for Arjun Kapoor - keep him the spotlight! Arjun and Malaika have finally made their affair official and we couldn't be any happier for the two of them. Is it just us or are you hearing the wedding bells ringing too? Sushmita Sen-Rohman Shawl, Malaika Arora-Arjun Kapoor, Alia Bhatt-Ranbir Kapoor - A List of Most Awaited Big Fat Bollywood Weddings in 2019.

Toodles! (Easy Enough To Guess Who We're Referring To!) 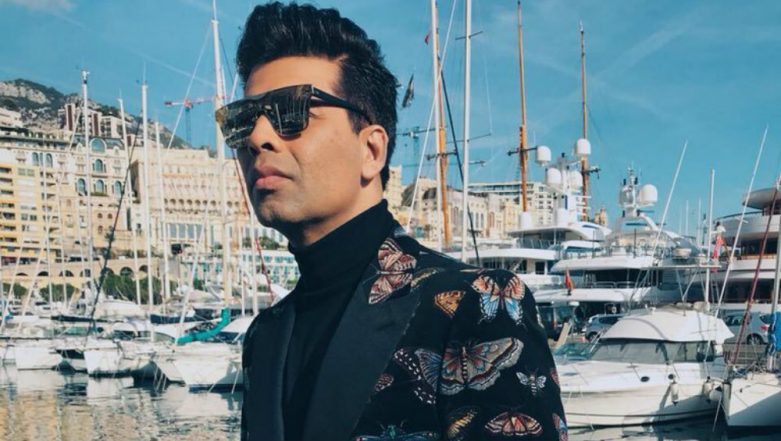 Karan Johar started this new series of videos on Instagram calling it "Toodles" and we've basically got most of our goss from there! Apart from that, KJo has been in the news for making some obvious statements about his sexuality and for launching the sixth season of Koffee With Karan. 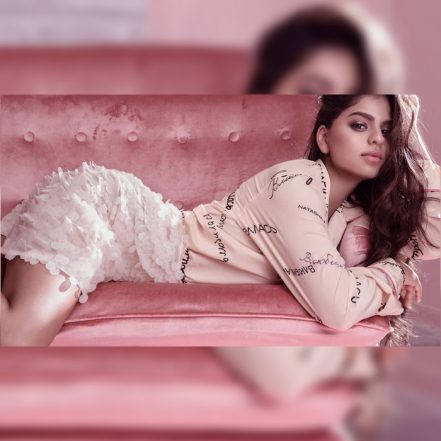 The internet was at war when Suhana Khan's Vogue cover came out. This was her first ever magazine photoshoot. While she was every bit of a stunner on the cover, it sparked a huge controversy where netizens brought up nepotism attacking Suhana, saying how she wasn't deserving enough to be on a magazine cover at such an early stage in life, especially when she's yet to make her big debut! Suhana Khan Debuts on Vogue India Cover for August'18 Issue! Trollers Take on Twitter to Rant as Magazine Disables Comments on Instagram.

Well, so that's all for this year, folks. We will be back next year, until then, drink and be merry! Happy New Year!