Randeep Hooda is all set to be seen playing an antagonist in Radhe: Your Most Wanted Bhai. Randeep has worked with Salman Khan before in movies like Kick and Sultan, but this is the first time he is playing a character that is a villain in a Bhai movie.

Randeep Hooda is all set to be seen playing an antagonist in Radhe: Your Most Wanted Bhai. Randeep has worked with Salman Khan before in movies like Kick and Sultan, but this is the first time he is playing a character that is a villain in a Bhai movie. Randeep also is one of the least criticised aspect of the much-derided trailer of the film, and it remains to be seen if he can manage to extend that opinion to his performance in the movie too. Radhe: Your Most Wanted Bhai is releases in theatres overseas, and in India through pay-per-view platform ZeePlex. Randeep Hooda on Finishing Radhe and Unfair N Lovely Shoot in COVID-19 Pandemic: I Was Dying to Get Out and Go and Express Myself as an Actor.

Before Radhe arrives, Randeep had made a career out of playing morally ambiguous roles, though he has only played an out and out villain only in a couple of movies. In this special feature, we look at seven times the actor impressed us playing the roles of a villain or an anti-hero in the past. 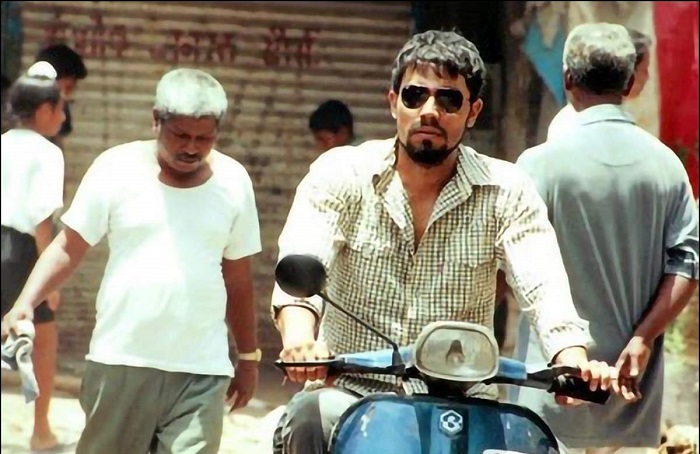 After his debut in Mira Nair's acclaimed Monsoon Wedding, Randeep took on the lead role in this Ram Gopal Varma production, where he played a gangster fashioned after Dawood Ibrahim. While he feels the lesser devil among the set of gangsters here, his character is still on the wrong wide of the law. 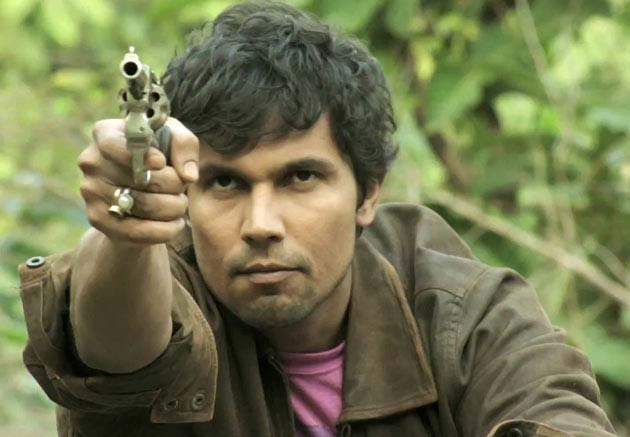 The first of Tigmanshu Dhulia's deliciously black franchise, Hooda played one of the three flawed lead characters - the 'gangster' - who in trying to beat the 'Saheb', has an affair with the 'Biwi' and ended up paying his own life in the web of deceit and betrayal. 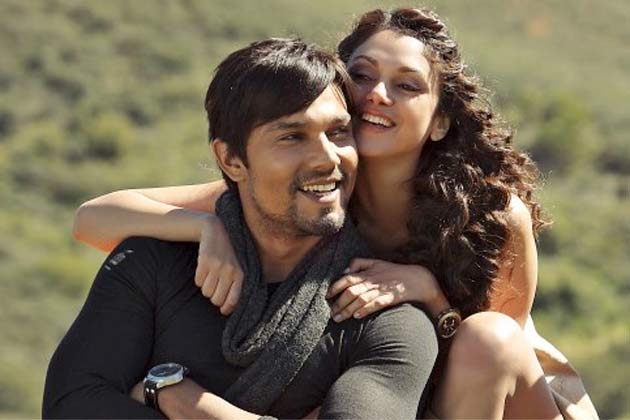 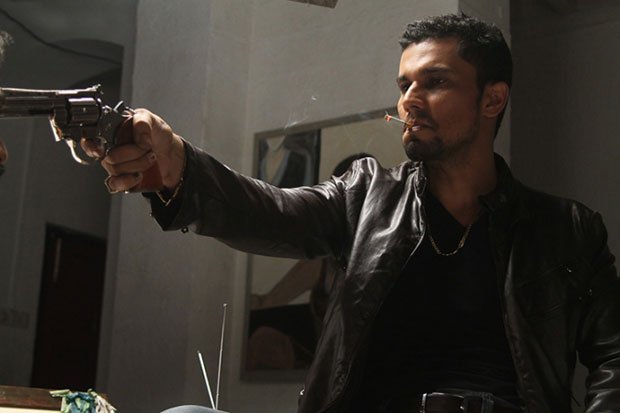 Randeep goes out and out baddie in this remake of the Spanish film Box 507. While Naseeruddin Shah plays the unlikely protagonist, a bank manager trapped in aggravating circumstances in this thriller, Hooda plays a corrupt police officer involved in shady land dealings. Of course he ends up a tragic character in the end, but let's not forget that Hooda's Mahabir Bhati is is a criminal who kidnapped a young girl and treated her roughly. It is the actor's incredible performance and Imtiaz Ali's treatment of the character that he ended up earning our sympathies near the finale. 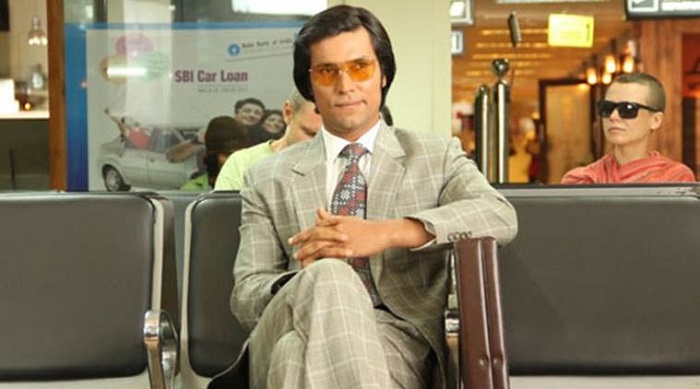 Randeep Hooda plays the debonair serial killer Charles Sobharaj with the kind of panache that suits the real-life criminal. Period. 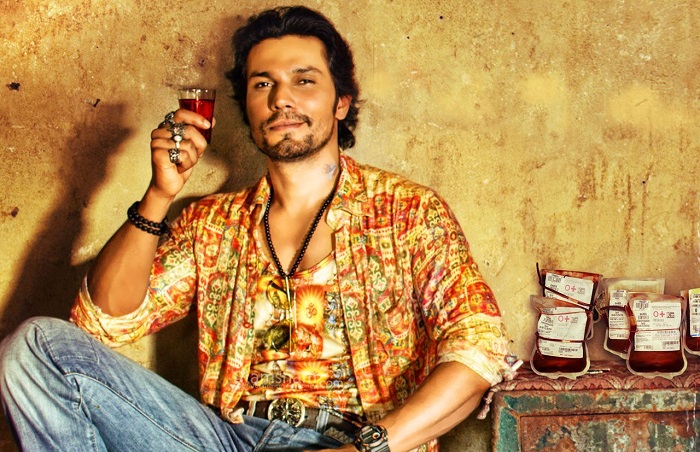 One of Randeep's underrated performances sees him as an anti-hero in this social thriller. He plays an opportunistic youngster who deals in illegal blood scandals, till the law ultimately catches upto him.

(The above story first appeared on LatestLY on May 12, 2021 06:33 PM IST. For more news and updates on politics, world, sports, entertainment and lifestyle, log on to our website latestly.com).