Rajkummar Rao Mimicking Shah Rukh Khan, Salman Khan and Even Marlon Brando in This Video is Beyond Amazing! 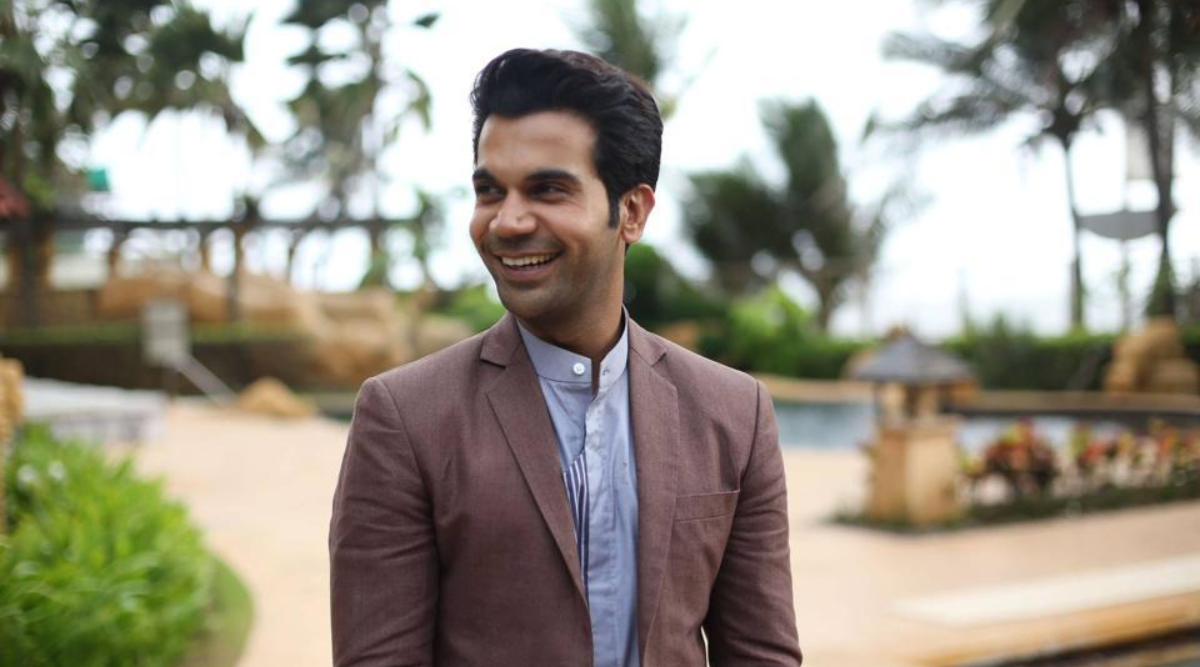 Rajkummar Rao is a massively talented actor and his body of work in Bollywood is proof of that. The versatile actor has moved smoothly across genres and is considered to be one of the finest actors today in the industry. Raj has often revealed in interviews that he is a huge fan of Shah Rukh Khan and that it was watching him that the acting bug bit him too. Recently, the Stree actor attended the India Today conclave where he was seen in an interaction relating to his career so far. Previously, we had heard that the actor is great with impressions and at the event, Rajkummar left everyone stunned as he performed a dialogue mimicking three superstars such as Shah Rukh Khan, Salman Khan and Marlon Brando. Rajkummar Rao and Nushrat Bharucha's Turram Khan Has Now Been Titled Chhalaang, Producer Ajay Devgn Shares the Announcement With a New Still.

When asked if he used to do impressions of other actors in his school/college days, Rajkummar responded positively and later even showed his phenomenal talent as he imitated Shah Rukh Khan, Sunny Deol, Salman Khan and even The Godfather star Marlon Brando. It is a sheer delight to watch with the ease that Rao nails the style of these big personas. We bet Shah Rukh is happy with this very genuine impression of his compared to the age-old ones that Raj himself said he wouldn't do. Rajkummar Rao’s Next With Nushrat Bharucha to Go on Floors Before His Film With Girlfriend Patralekha?

On the work front, Rajkummar was recently seen in Made In China which released over Diwali and opened to lukewarm reviews. The actor will be next seen in Roohi Afza along with Janhvi Kapoor and also has Chhalaang lined up for 2020 with Nushrat Bharucha. Recently, the actor was shooting for the adaptation of The White Tiger which stars Priyanka Chopra and is all set to be a Netflix release.