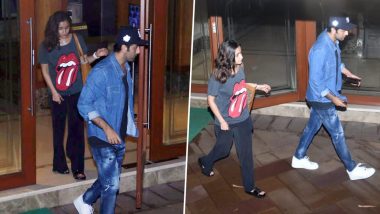 While Sanjay Dutt was recently discharged from the hospital after recovering from complaints of breathlessness, it was recently confirmed that the actor is suffering from lung cancer. The 61-year-old actor is apparently all set to head to US for his treatment soon and in the meantime, the actor's near and dear ones have been sending him supportive messages. On Wednesday, August 12, Ranbir Kapoor and Alia Bhatt were seen visiting the ailing actor at his Mumbai residence. There's no doubt that Bhatt and Kapoor are both extremely close to the actor and looks like wanted to pay him a visit amid this difficult time. Sanjay Dutt's Wife Maanayata Dutt Thanks Fans For Good Wishes, Requests To Stop Speculating About His Health.

Ranbir and Alia were spotted arriving at Sanjay Dutt's house by the paparazzi last evening and were clicked outside. Alia has worked with Dutt in two films including Kalank and Sadak 2. The trailer of the latter was released on Wednesday and has been a massive talking point on the internet as it has been receiving a lot of flak due the raging nepotism debate. As for Ranbir, while the Kapoors and Dutts have been close since before, they particularly got closer after Ranbir starred in Sanjay Dutt's biopic, Sanju. Check out Ranbir Kapoor and Alia Bhatt's pictures here. Sanjay Dutt Reportedly Gets Diagnosed With Stage 3 Lung Cancer, Fans Pray for his Speedy Recovery. 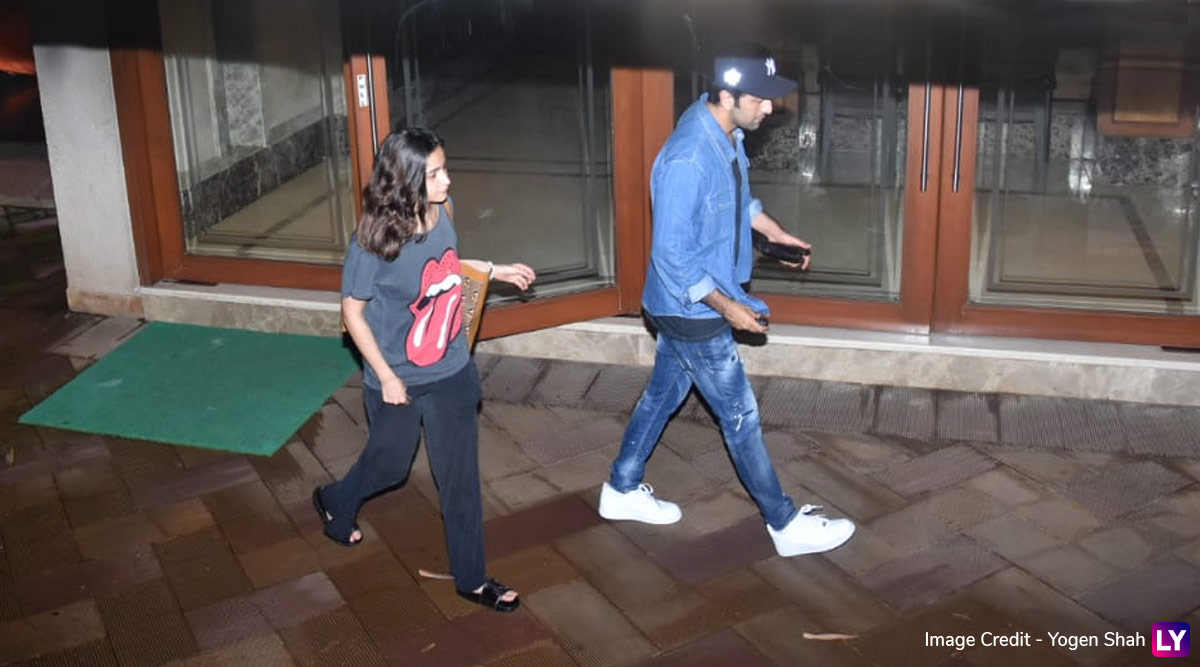 Here's Another Picture of Ranbir and Alia on Their Visit to Sanjay Dutt's House: 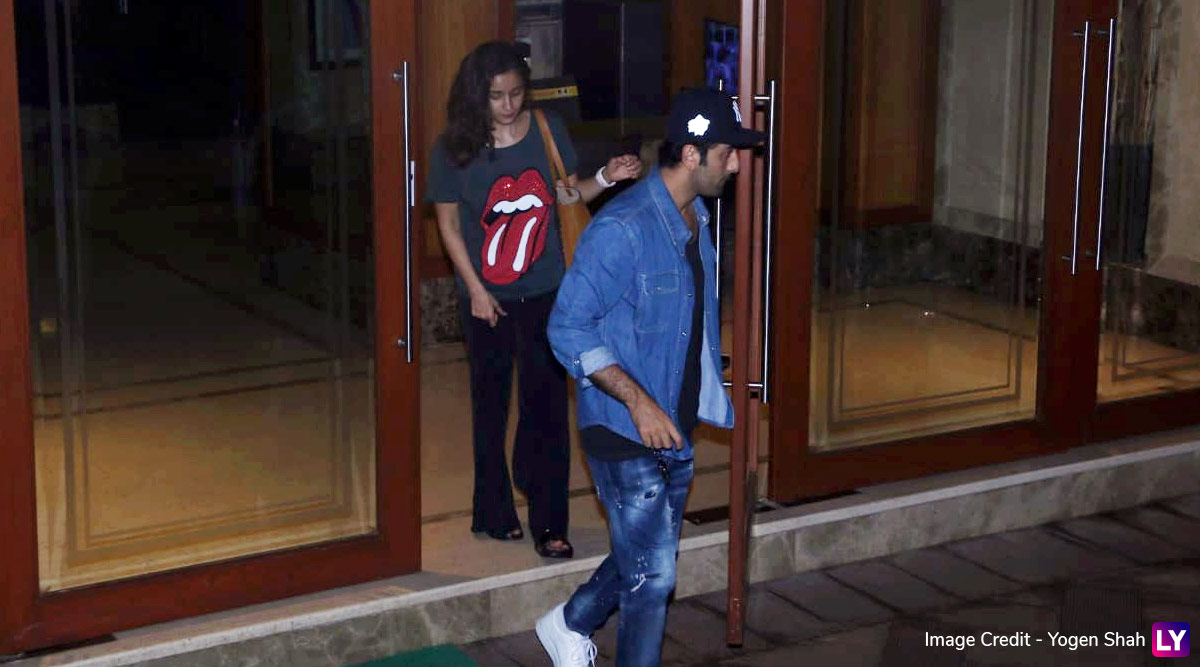 As for Sanjay Dutt's health, it has been reported that the actor may be leaving for the US for a three-month-long treatment. On the work front, the actor is yet to finish shooting for KGF Chapter 2 where he essays the role of the lead antagonist Adheera.

(The above story first appeared on LatestLY on Aug 13, 2020 08:43 AM IST. For more news and updates on politics, world, sports, entertainment and lifestyle, log on to our website latestly.com).