In fresh pictures reported by the paparazzi, actress Alia Bhatt is among the first to have arrived at the hospital to support the Kapoor family at this trying time 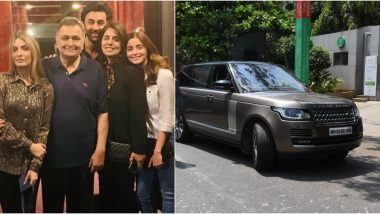 The news of veteran Bollywood actor Rishi Kapoor's passing has come as a shock to one and all. The Bollywood actor breathed his last in Mumbai on April 30 and was aged 67. On Wednesday night, Kapoor was hospitalised at H N Reliance hospital after he complained of facing breathing issues. The actor battled with cancer for two years. After debuting as a leading man in the 1973 film Bobby, there was no turning back for Rishi Kapoor. The actor quickly became popular as Bollywood's favourite chocolate boy in the early stages of his career. Over the years, the actor charmed the audiences with a variety of roles including the recent ones such as Kapoor And Sons. Condolences have been pouring in for the actor as netizens, as well as celebrities, are mourning the legendary actor's loss. Rishi Kapoor Death: Akshay Kumar, Ajay Devgn, Urmila Matondkar and Other Bollywood Celebs Pay Condolences On Social Media.

In fresh pictures reported by the paparazzi, actress Alia Bhatt is among the first to have arrived at the hospital to support the Kapoor family at this trying time. The actress' car was spotted outside the Mumbai hospital on April 30. Bhatt who has been in a relationship with Rishi Kapoor's son Ranbir Kapoor had been a regularly visiting the actor even when he was undergoing treatment in US last year.

Alia Bhatt Arrives at the Hospital: 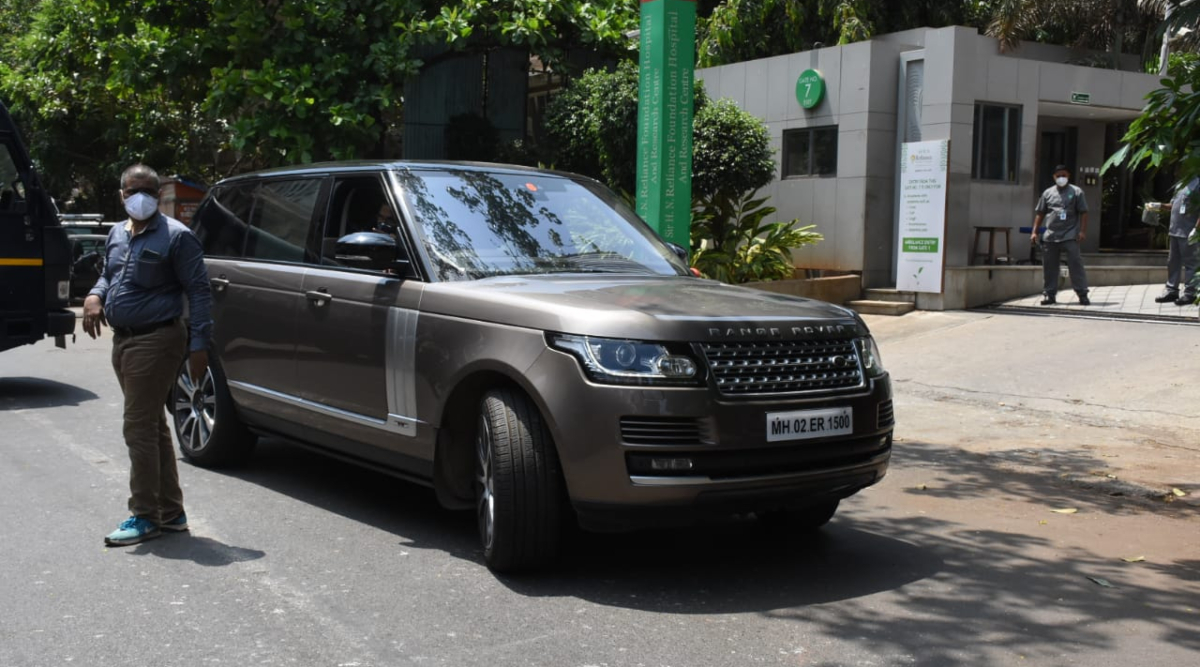 Celebrities have already shared heartfelt condolences over the death of this legendary star on social media. Given the lockdown situation, it may not be possible for many industry colleagues of Kapoor to pay a visit for last respects. Actor Akshay Kumar while mourning the loss of Kapoor wrote on Twitter, "it seems like we’re in the midst of a nightmare...just heard the depressing news of #RishiKapoor ji passing away, it’s heartbreaking. He was a legend, a great co-star and a good friend of the family. My thoughts and prayers with his family." The Body on Netflix: Here's How You Can Watch Late Actor Rishi Kapoor's Last Bollywood Movie.

A statement about Rishi Kapoor's last rites is yet to be released by the late actor's family.

(The above story first appeared on LatestLY on Apr 30, 2020 12:28 PM IST. For more news and updates on politics, world, sports, entertainment and lifestyle, log on to our website latestly.com).