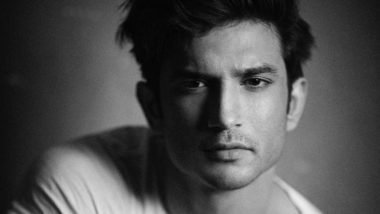 According to NCB, Sah, a native of Madhya Pradesh, had been running a shack along North Goa's Morjim beach for several years had been allegedly named as a supplier by two alleged Mumbai-based drug dealers Anuj Keswani and Regan Mahakaal, who have already been booked by the agency's in its high-profile drug probe. Sushant Singh Rajput’s Sister Shweta Singh Kirti Pens Emotional Poem Seeking Truth About the Late Actor’s Demise.

Two other Africans, one each from Nigeria and Congo, who were arrested by the NCB team in a separate operation on Monday were being produced in court for remand and a trial court in Mapusa is expected to pronounce its order later in the day.

(The above story first appeared on LatestLY on Mar 09, 2021 03:05 PM IST. For more news and updates on politics, world, sports, entertainment and lifestyle, log on to our website latestly.com).