Pictures of Vijay Deverakonda and Ananya Panday shooting for this upcoming project have hit the internet. They two were photographed shooting on the streets of Mumbai. 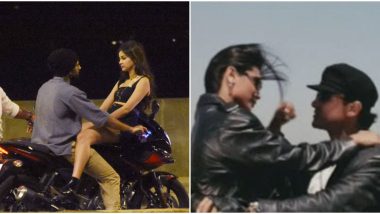 On February 20 it was confirmed that Vijay Deverakonda and Ananya Panday are collaborating for Puri Jagannadh’s film. This film, which is said to be titled as Fighter, marks the debut of Vijay in Bollywood and Ananya’s debut in south cinema. Ever since the announcement has been made, fans are eagerly waiting to catch a glimpse of this pair. Well, here are few pics of the duo and we bet, it would make you day better! Ananya Panday Welcomes Vijay Deverakonda to Bollywood! Duo All Set to Be Featured in Puri Jagannadh’s Film.

Pictures of Vijay Deverakonda and Ananya Panday shooting for this upcoming project have hit the internet. They two were photographed shooting on the streets of Mumbai. It is an evening shot, where Ananya is seen seated on the bike’s fuel tank and Vijay is riding the bike. Does this shot remind you of something? These pics takes us back straight to the 1998 film Ghulam that starred Rani Mukerji and Aamir Khan in the lead. These shots of Vijay-Ananya will take you back to the song "Jaadu Hai Tera" in which there's a shot where Rani is seated on the bike’s fuel tank and Aamir was riding it. Fighter: Ananya Panday Shares Intriguing Details About Her Upcoming Film with Vijay Deverakonda.

Here’s That Still Of Aamir Khan And Rani Mukerji 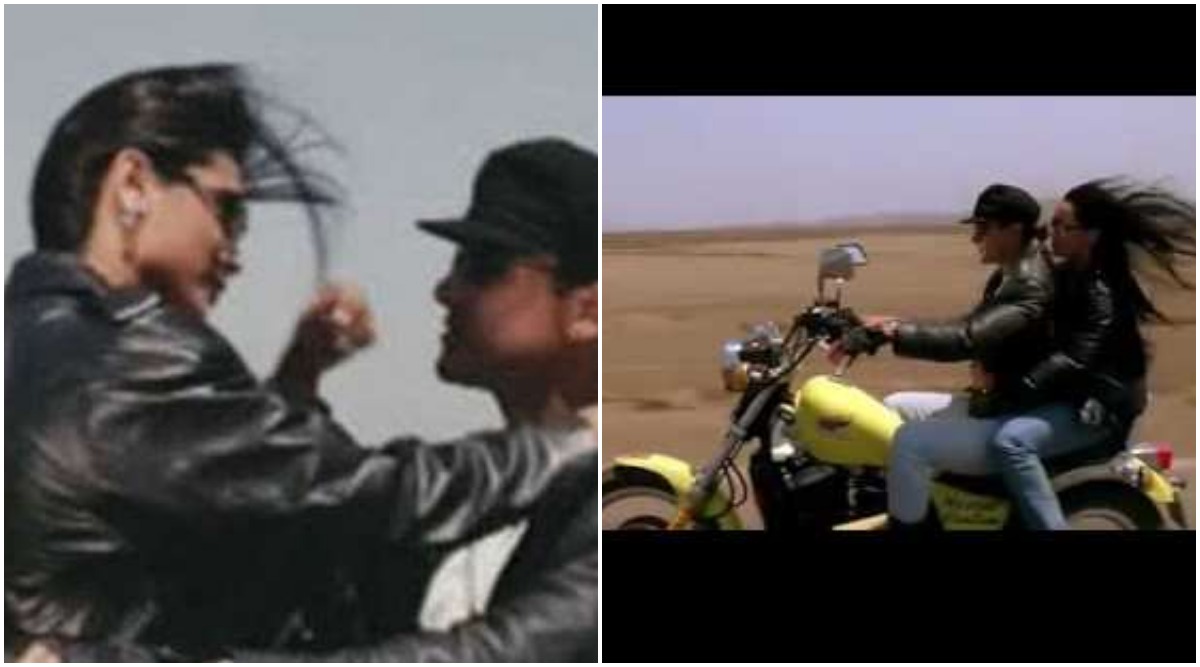 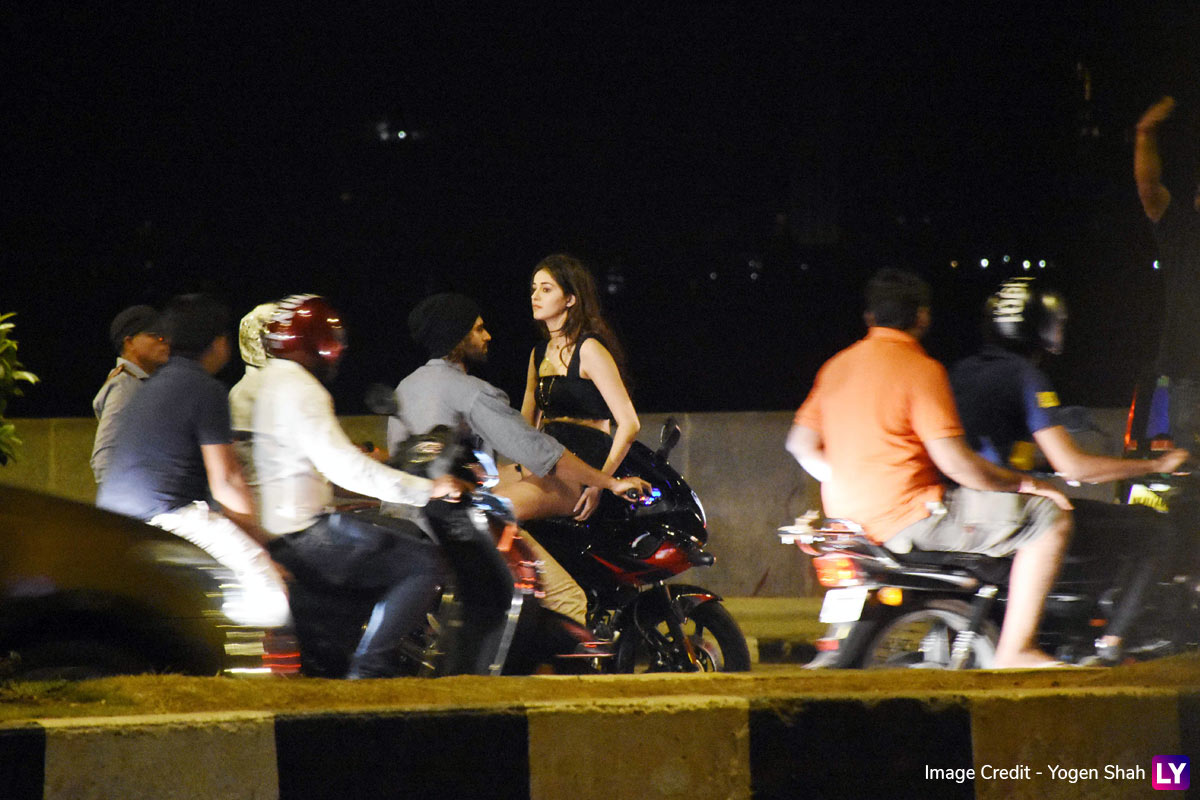 Aren't These Pics Reminding You Of Aamir-Rani? 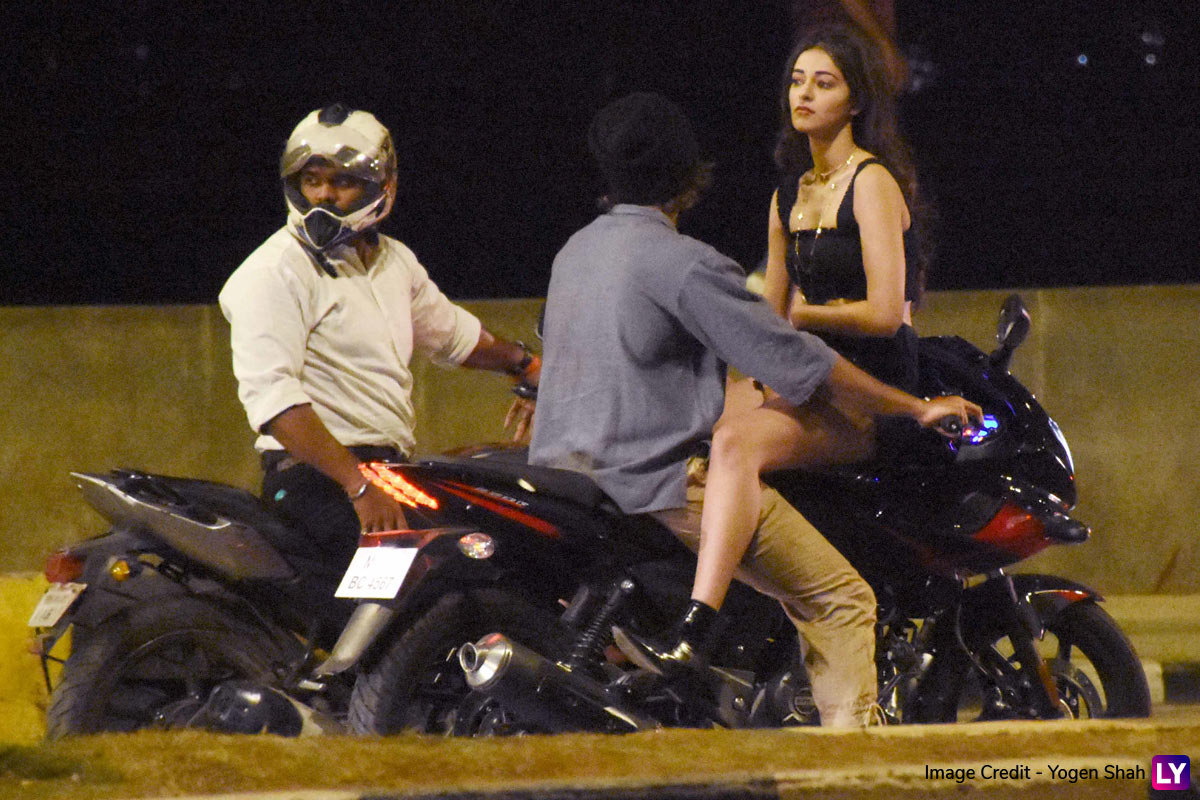 This Puri Jagannadh directorial is bankrolled under Dharma Productions and Puri Connects banners. We just cannot wait for the makers to announce the film's title!

(The above story first appeared on LatestLY on Feb 29, 2020 02:51 PM IST. For more news and updates on politics, world, sports, entertainment and lifestyle, log on to our website latestly.com).