Pari not only features Anushka Sharma in a pivotal role but is also produced by her company Clean Slate Films in partnership with KriArj Entertainment. 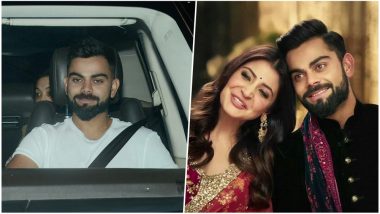 The newly-married couple Virat Kohli and Anushka Sharma never miss an opportunity to give us aam janta few relationship goals here and there. Take, for instance, the Indian cricket captain and star batsman is holding a special screening for his wife’s upcoming horror film, Pari in Mumbai. Yes, with Anushka busy with the shooting of her next movie, Sui Dhaaga: Made in India in Bhopal, Madhya Pradesh, her doting husband has taken the responsibility to host a screening on her behalf. The pictures of Virat Kohli accompanied by his mother-in-law, Anushka’s mom Ashima Sharma leading the celebrities at the screening at Yash Raj Studios in Mumbai is too cute for words.

Virat Kohli minus Anushka was seen at the movie screening. The dashing cricketer who returned from the long tour of South Africa a couple of days ago looked calm in the photographs. Wearing a white tee, the 29-year-old handsome batsman was sitting in the front as his mom-in-law sat at the backside of the car. The screening of Pari, which was scheduled to take place earlier was cancelled out in the wake of the sudden demise of Bollywood actress Sridevi.

Pari not only features Anushka Sharma in a pivotal role but is also produced by her company Clean Slate Films in partnership with KriArj Entertainment. KriArj co-founder and Bollywood’s leading producer Prerna Arora was also among the ones photographed at the screening. Among the others witnessed attending the event are filmmaker Vishal Bharadwaj, actors Nidhhi Agerwal, Jackky Bhagnani.

Virat Kohli in Role of a Dutiful Husband 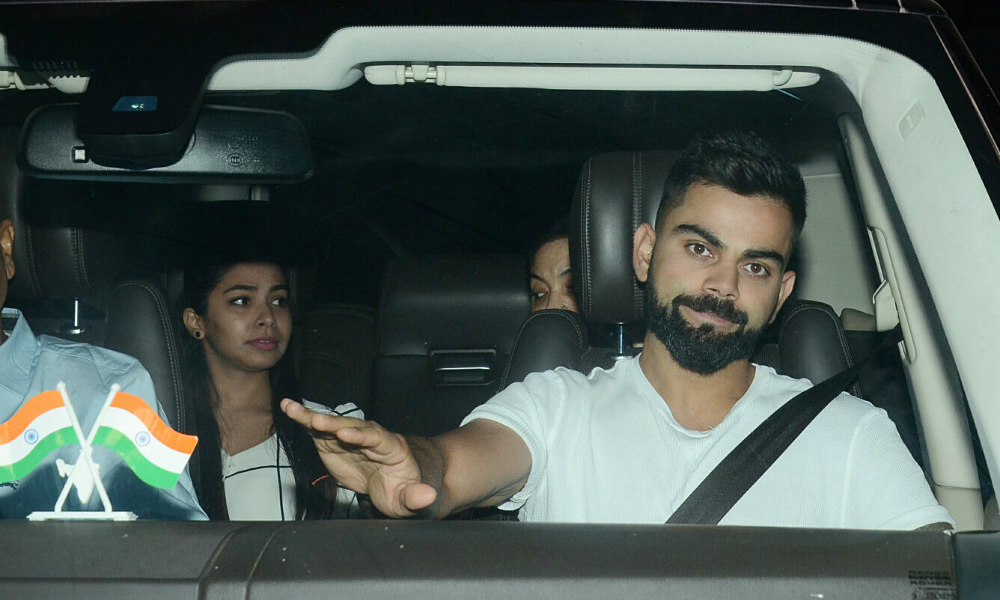 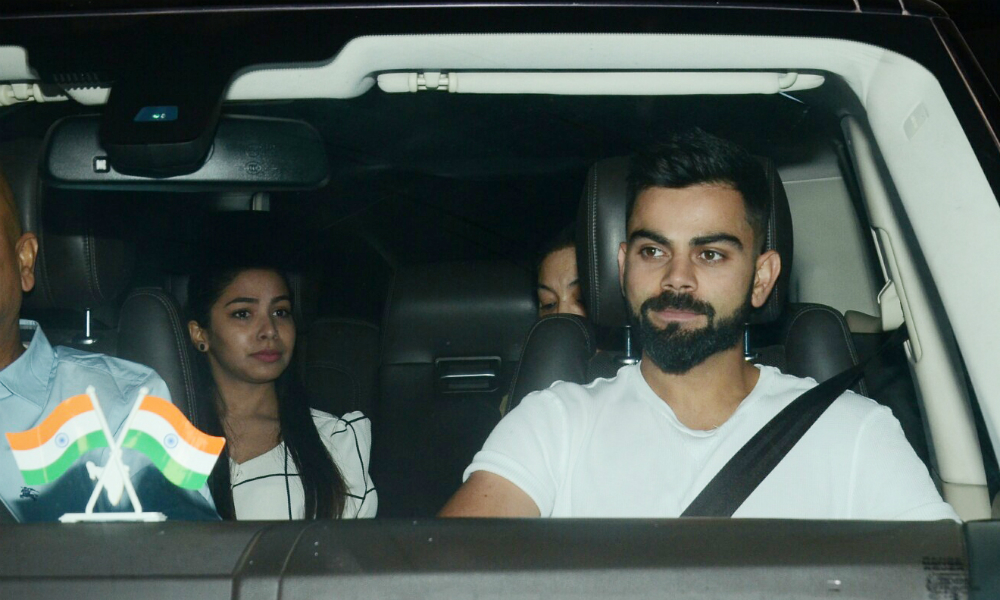 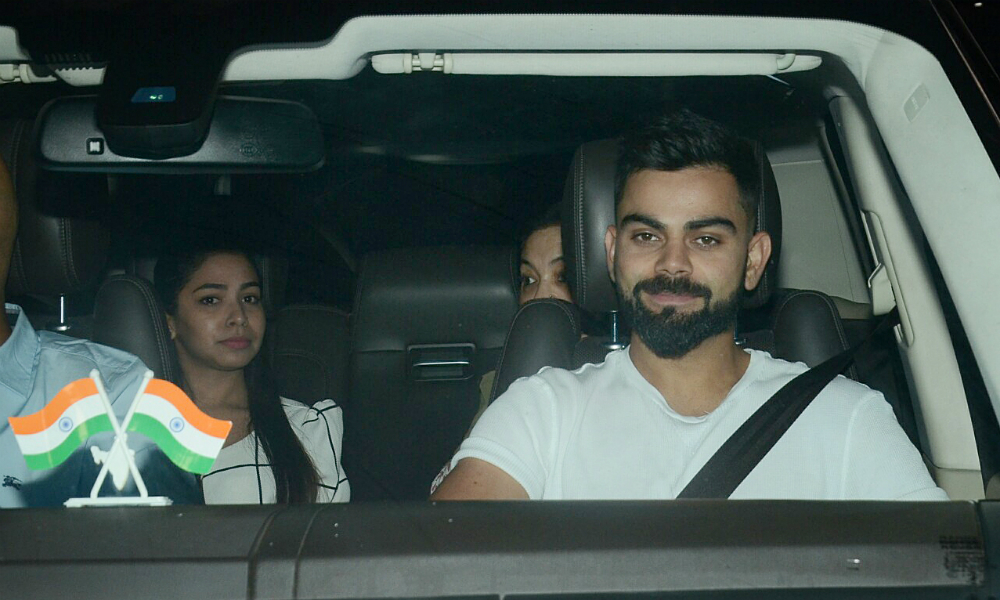 Virat Was Accompanied by his Mother-in-Law 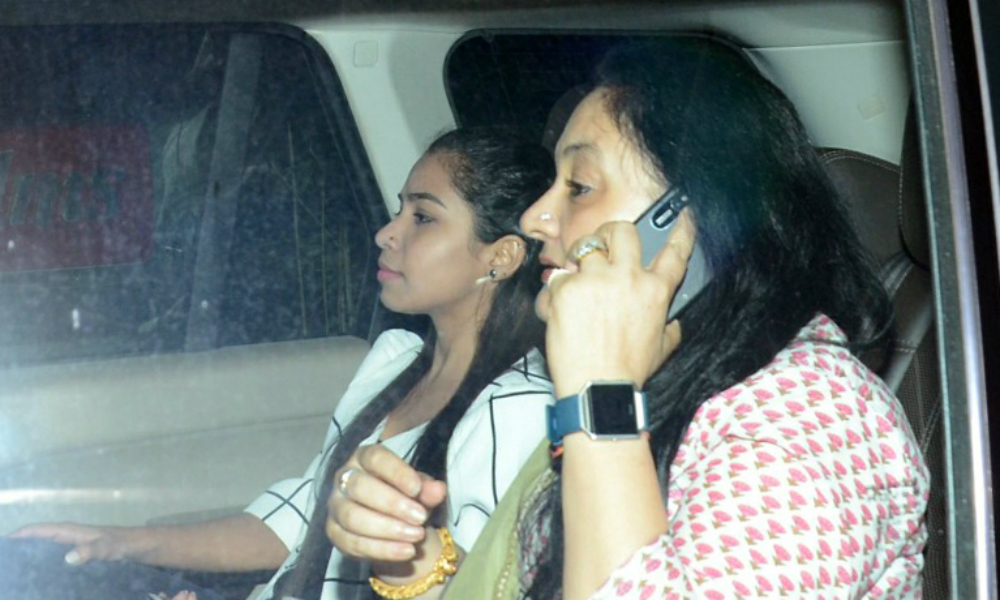 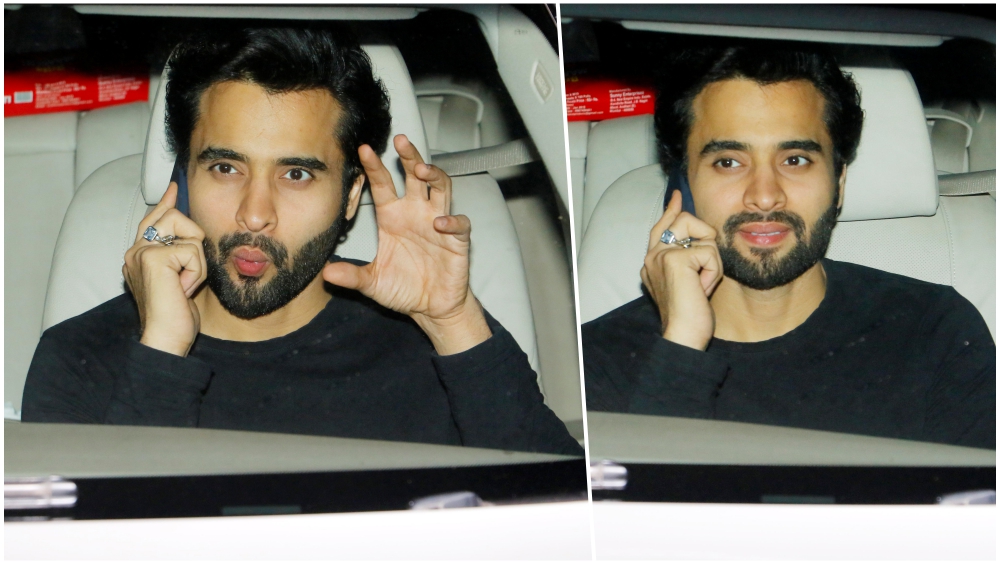 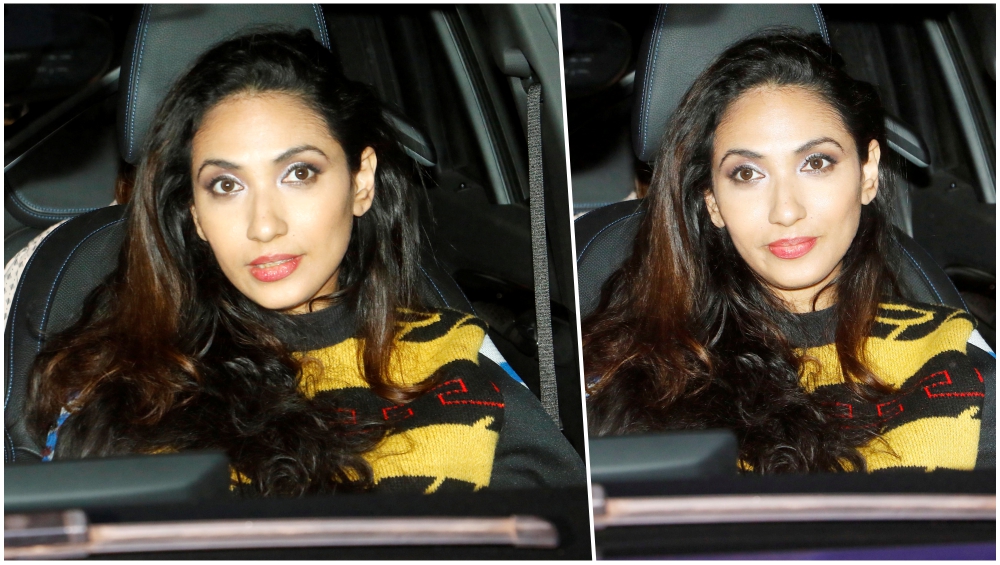 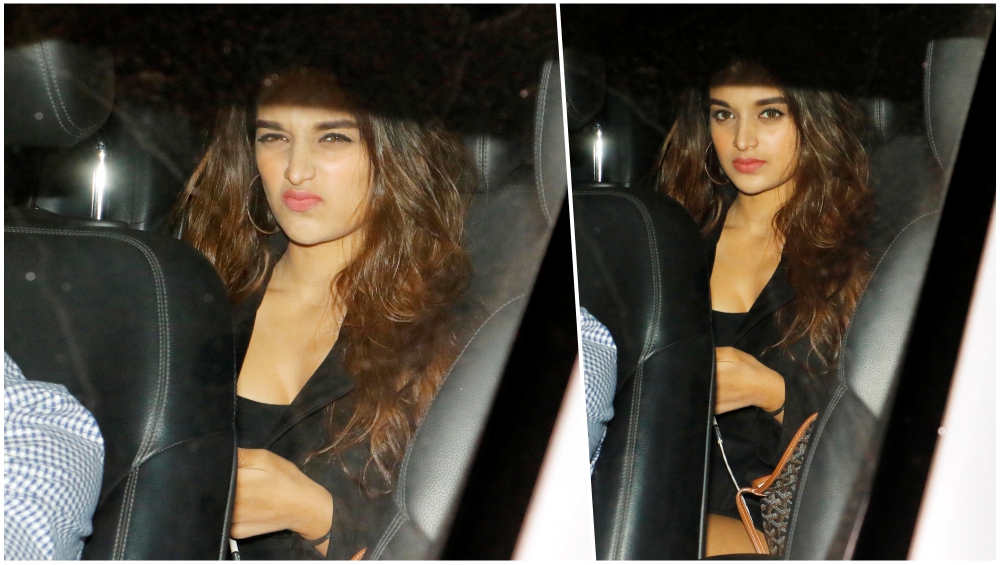 Vishal Bhardwaj Gives a Dazzling Smile (Not Seen Pari Yet!) Pari is third home production for Anushka Sharma after NH10 and Phillauri. The supernatural thriller is helmed by debutant director Prosit Roy and will also see Bengali actor Parambrata Chatterjee opposite Anushka. Talking about the film in an interview, the film's leading lady surprised everyone by stating it to be a 'love story'. She was quoted saying, “If I tell you Pari is a love story, you will be surprised. But it is. It’s not something which you can define or confine into one genre. Horror’s always a treatment and atmospheric horror is just brilliant, which is what Pari is all about." Well, the screamers and trailer definitely did not reflect an iota of it being a love story. Guess, we will have to catch the movie on March 2 to get to the bottom of the mystery. For now, sit back and see lovely pictures of Anushka's hubby dearest in the role of a dutiful life partner.

(The above story first appeared on LatestLY on Mar 02, 2018 12:57 AM IST. For more news and updates on politics, world, sports, entertainment and lifestyle, log on to our website latestly.com).