United Nations started celebrating Women's Day since 1975 and here today specifically considering Bollywood, we are celebrating this significant day recollecting some memorable performances of the Actresses that delivered a box-office hit without any A-lister male actor. 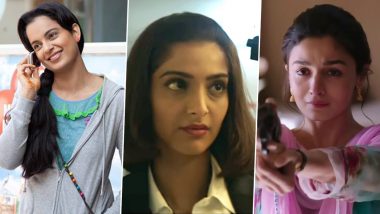 March 8, a day celebrated as International Women's Day worldwide to remember the importance of women's rights. The day which was first celebrated as a forefront socialist movement in Russia after it was adopted by the feminist movement in about 1967. United Nations started celebrating Women's Day since 1975 and here today specifically considering Bollywood, we are celebrating this significant day recollecting some memorable performances of the Actresses that delivered a box-office hit without any A-lister male actor. Yes, we are going to take a look at Bollywood's heroines who outperformed the film on their own shoulders without the need of a male fore-front. Don’t Stereotype Us: Women Sex Workers Urge Indian Showbiz on International Women’s Day 2019.

Times have changed and so does the box-office numbers when it comes to a leading lady as the film's only hero. So let us salute these performers and true artists as we give an ode to women power. These names shout loud and clear that boys we don't need you! We can deliver super-hits on our own. Even if we consider recent Bollywood outings, filmmakers are cashing in the credibility of these actresses. Whether it was Ashwiny Iyer Tiwari's Panga that featured Kangana Ranaut and Richa Chadda in the lead welcomed by the audiences considering the film's low budget, or say Anubhav Sinha's Thappad starring Taapsee Pannu that was hailed by the critics for all the right reason.

On International Women's Day, let us take a look at 10 Films That Rocked Box Office without an A-Lister Male Star 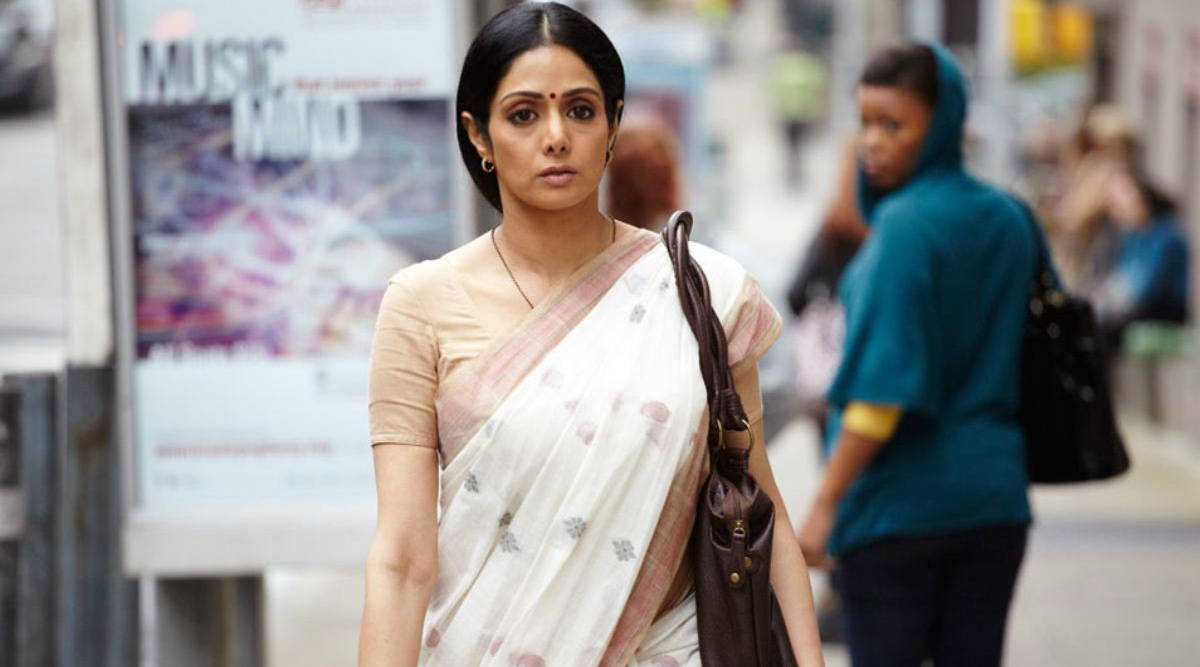 Late legendary actress Sridevi's Bollywood comeback after 8 years with Gauri Shinde's English Vinglish was welcomed by the audiences with open arms. The film escalated its collection due to word of mouth publicity and who wanted to miss Sridevi on the big screen. The film received rave reviews getting premiered at the 2012 Toronto International Film Festival. Her performance as Shashi Godbole is a memorable one even today. It collected Rs 35 crore in India. Sridevi's Mom was yet another hit by the actress and the film even did exceptionally well in China. 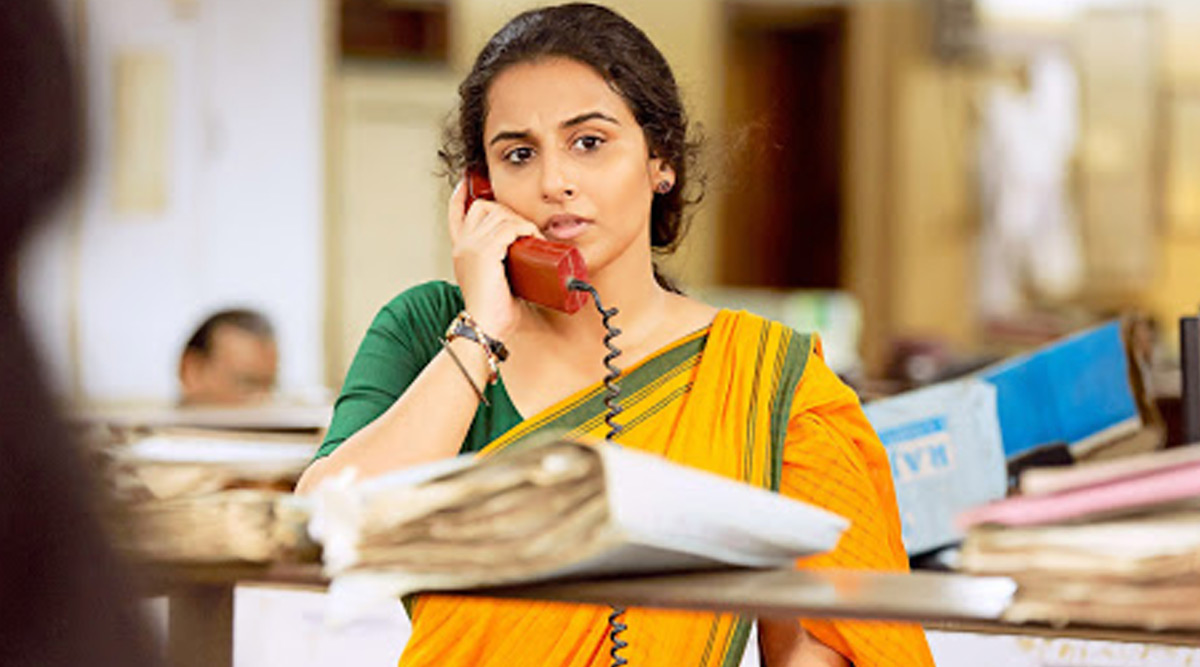 Vidya Balan's Kahaani is surely one of the finest mystery films made in Bollywood in the last decade. The film had everything, gripping story-line, memorable characters, twist and turns and more importantly a stellar Vidya Balan act. Its 2012 and we have a film entering the Rs 50 crore club with a female lead that's women power indeed! The film won five Filmfare awards including Best Actress for Vidya Balan and Best Director for Sujoy Ghosh. It also bagged three National Film Awards. Kudo's to Vidya's stellar act once again. 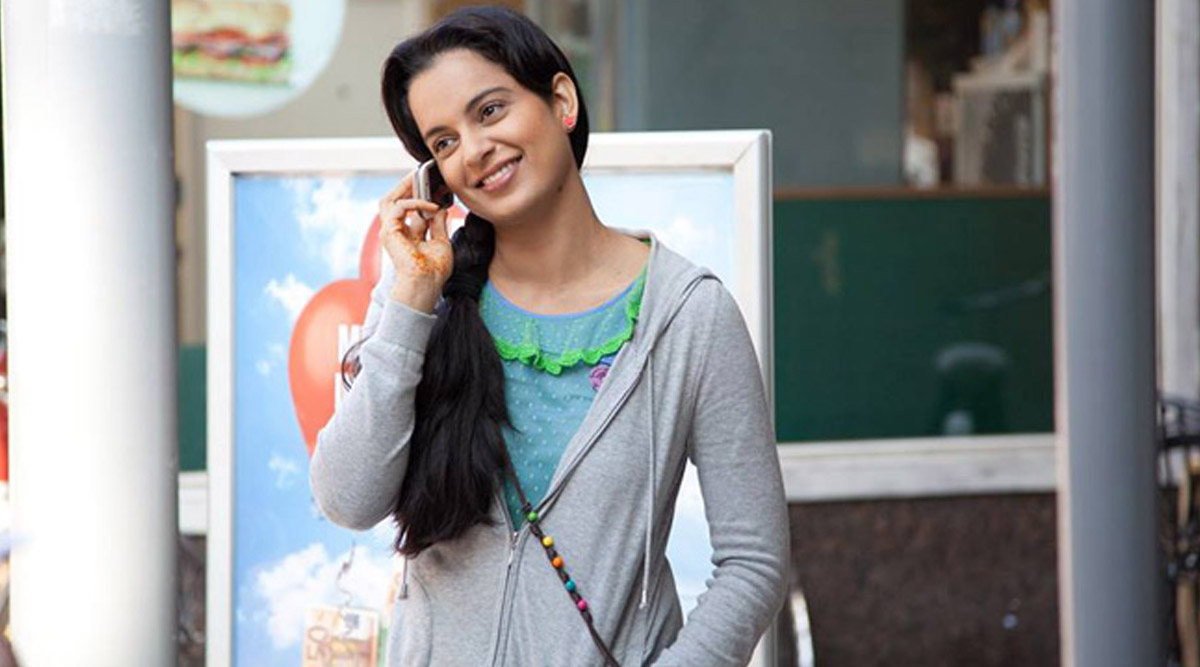 Vikas Bahl's 2013 film Queen made Kangana Ranaut's innocent empowering character of Rani Mehra immortal in its own way. A year with hits like Bhaag Milkha Bhaag and Special 26, here comes a super-hit Kangana Ranaut film that ceased the box-office thanks to the positive word of mouth publicity. The film bagged six Filmfare awards with Vikas Bahn winning the Best Director honour and Kangana Ranaut winning hearts along with the Best Actress award. 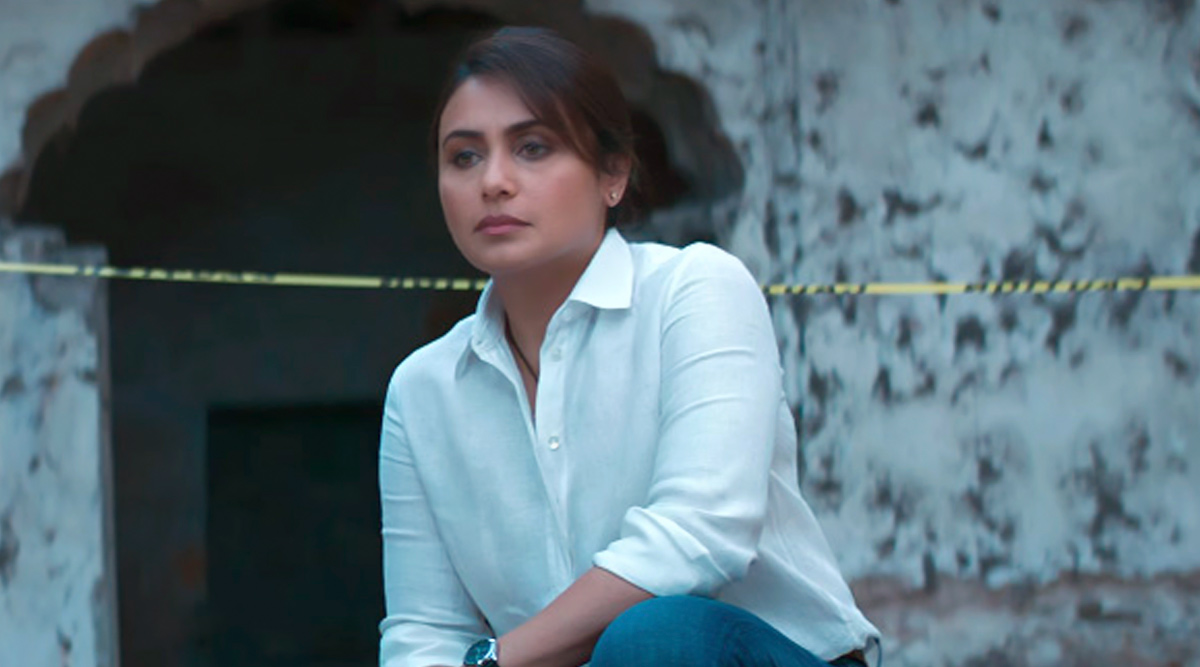 Mumbai's badass cop Shivani Shivaji Roy essayed by Rani Mukerji in Pradeep Sarkar's 2014 hit Mardaani was loved by the moviegoers. To say the least, the demand for its sequel was fulfilled too and both the movies did a decent job at the box-office. Mardaani did a domestic collection of Rs 35 crore considering its low-scare it a great hit, also the film's sequel released in 2019 did a lifetime collection of Rs 47 crore. Fans are definitely looking forward for the third Mardaani film announcement and so are we. 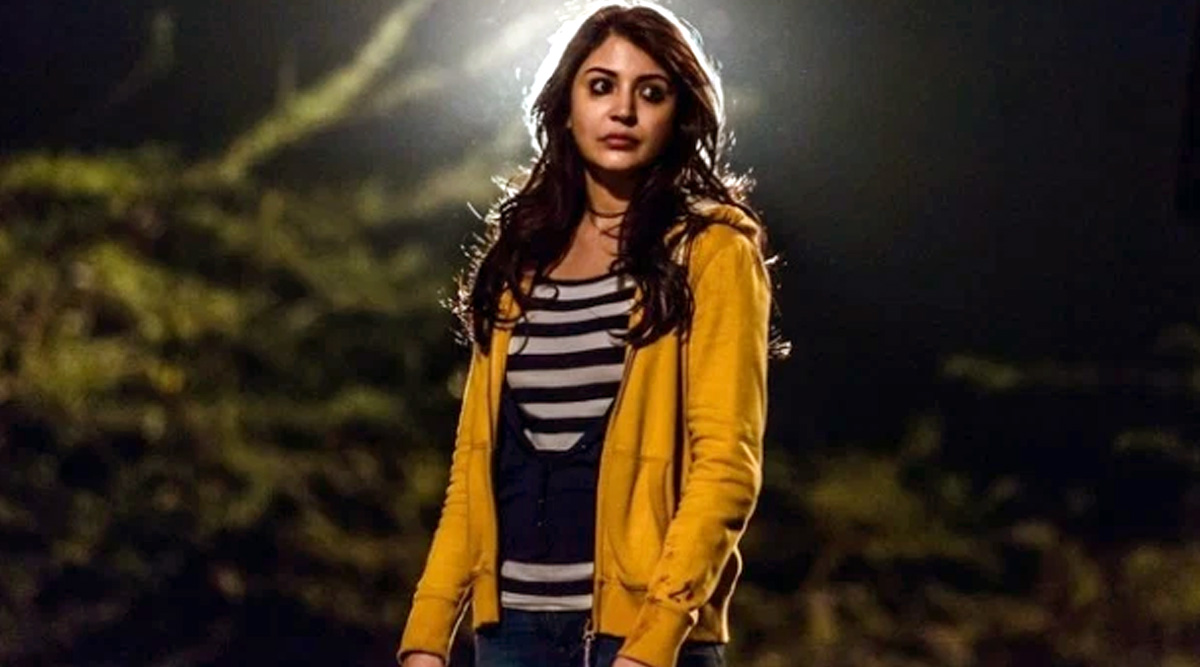 Anushka Sharma's 2015 thriller film NH10 was her first production venture and considering the budget of the film, it was undoubtedly a super-hit outing and managed to rake in Rs 33 crore lifetime collection. Anushka was also hailed for her raw and robust performance as Meera a women who is on a quest of survival from the trap of autocratic male from Haryana. Anushka was nominated in Filmfare's Best Actress category. 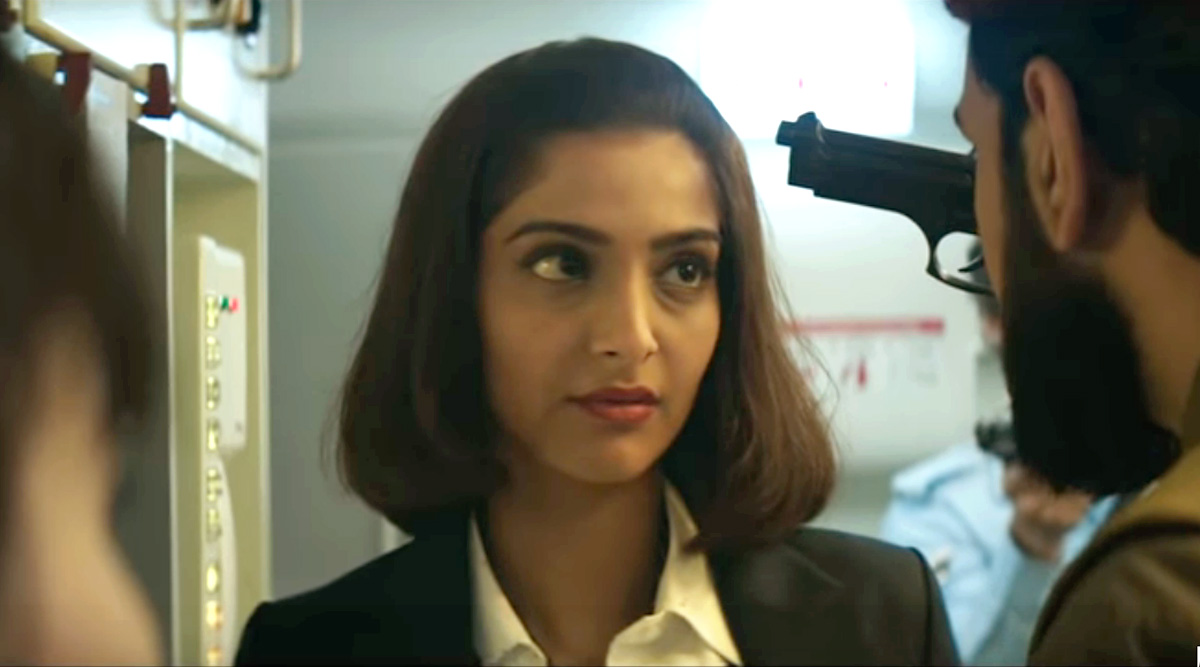 Sonam Kapoor literally outperformed the role of courageous flight attendant Neerja Bhanot in her heroic biopic directed by Ram Madhvani. A lady who lost her life in rescuing passengers from Boeing 747 hijacked aeroplane and this is the best Sonam Kapoor performance of the decade I can see without a doubt. The 2016 film was an exceptional hit and did a lifetime domestic collection of Rs 75 crore. Neerja also rocked the 62nd Filmfare awards bagging six awards that include Best Actress (critics), Best Director (critics) and Best Actress in Supporting role (Shabana Azmi). 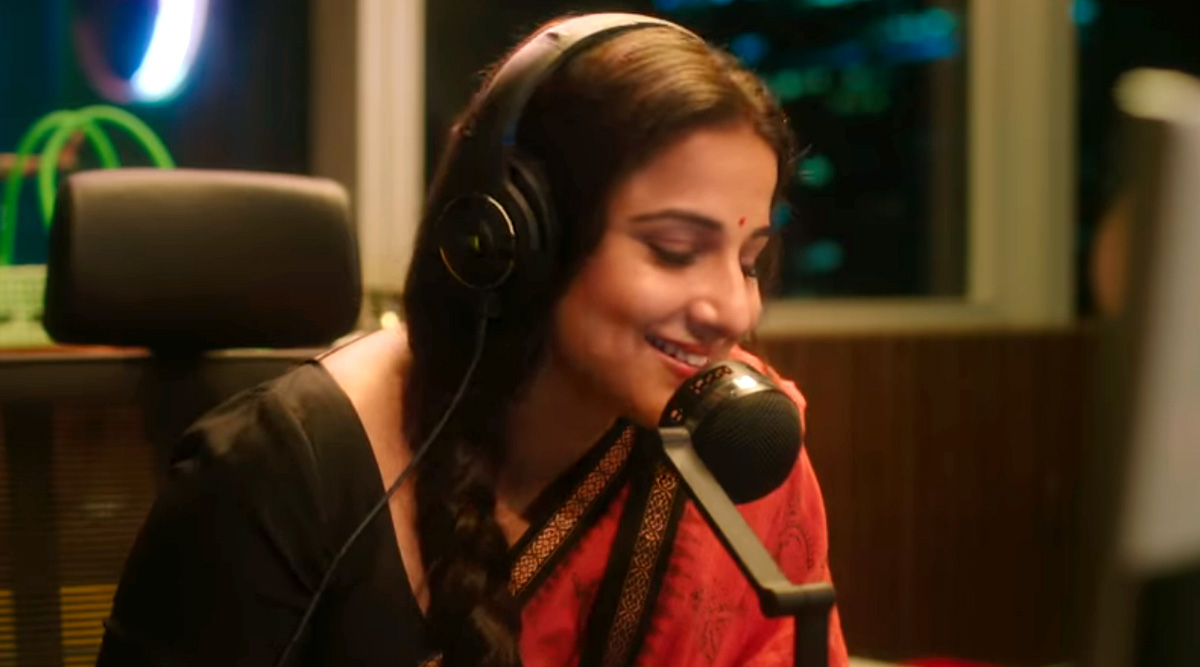 Vidya Balan steps in the shoes of a middle-class house-wife and she plays the role with a lot of conviction. Suresh Triveni's 2017 film Tumhari Sulu was an entertaining fare and audiences lauded her performance of Sulochana Dubey who is a wannabe RJ and how she tries to manage personal and professional life. The film did a lifetime collection of Rs 36 crore and turned out to be a super-hit considering the budget of the film. Vidya Balan shines in yet another power-packed performance. 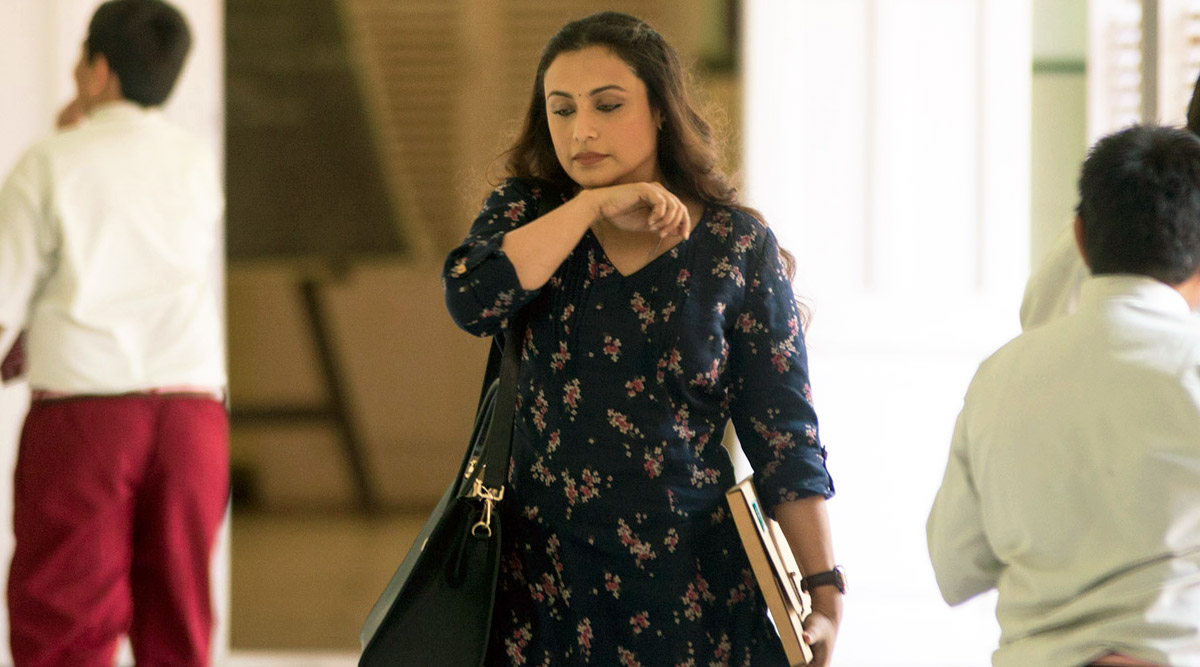 Rani Mukerji as Naina Mathur a Tourette syndrome teacher won hearts with her mesmerizing performance with Siddharth P Malhotra's 2018 film Hichki. The film was a blockbuster in China and grossed Rs 200 crore club at an ease. Even in India, it was a decent hit raking in Rs 46 crore lifetime collection. The film was made with a budget of just Rs 15 crore. A leading lady ruling international box-office is surely a moment of joy, Isn't it? 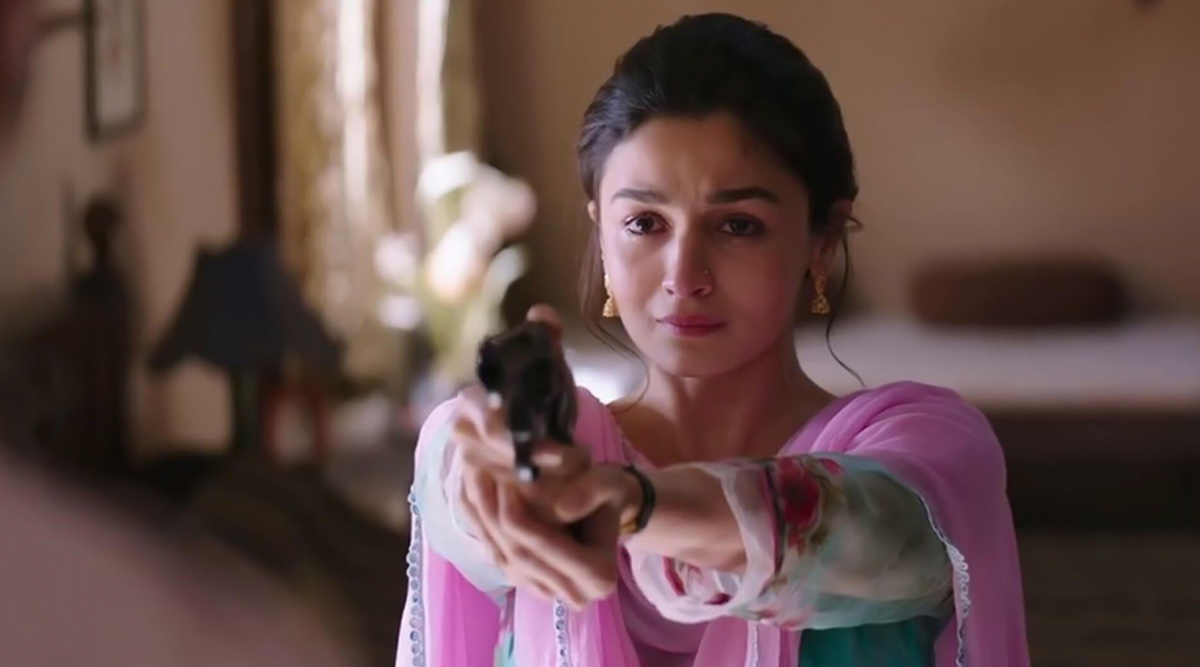 Meghna Gulzar's 2nd film Raazi with Alia Bhatt in the lead was a film that not only impressed the audiences but also got praised by the critics. The film majorly boasts on Alia's character Sehmat Khan who is on a spy mission and is married to a Pakistani Military officer played by Vicky Kaushal. Raazi did a collection of Rs 125 crore and you will love Alia Bhatt's stellar performance after Imtiaz Ali's Highway. A film that rocked at the box-office thanks to its female lead.

Manikarnika: The Queen of Jhansi 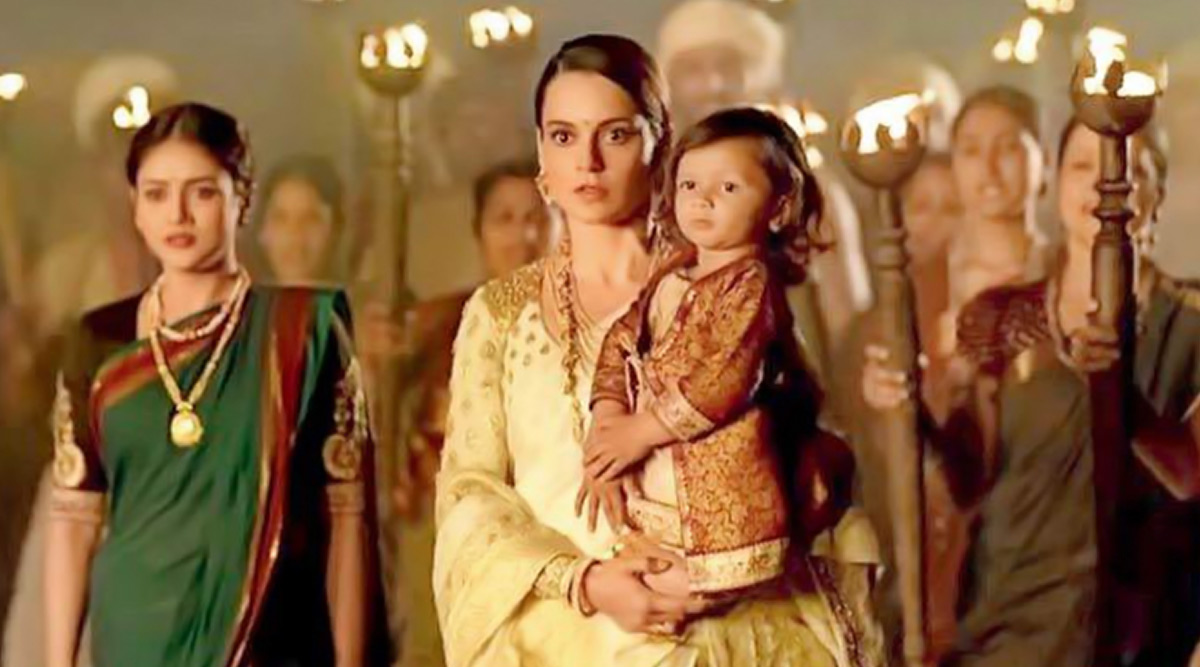 Kangana Ranaut stepping in the director's seat and in the shoes of prestigious historic leader Rani Lakshmi Bai was a combination well-received by the audiences. Kangana was absolutely charming as the princess of Jhansi and her fiery dialogues from the film were the whistle-blowing moments stealing the show all the way. Kangana Ranaut's memorable performance leading the film all the way is a start of many such female-centric super-hits. A role close to Kangana's heart and a film that did exceptionally well at the ticket window is a true winner by all means.

This women's day special list has two Kangana Ranaut, Rani Mukerji and Vidya Balan films not to forget Sridevi who gets a special mention for Mom and English Vinglish makes this day even more special. In years to come, Bollywood might witness much more female fore-front film and the past decade is just a start of it. Happy Women's Day everyone!

(The above story first appeared on LatestLY on Mar 08, 2020 11:02 AM IST. For more news and updates on politics, world, sports, entertainment and lifestyle, log on to our website latestly.com).