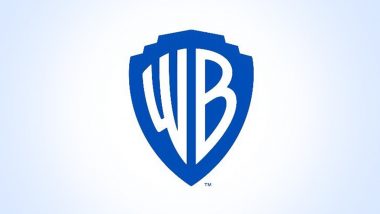 According to Dungey, Zaslav has shown a much greater interest in collaborating with others and distributing the studio's content on platforms that it does not own outright.

"David Zaslav has been much more open to exploring all of our animated IP and being able to do it on different platforms," Dungey was quoted as saying.

"Certainly, HBO Max is going to be our first stop, but we're already in the process of closing a big deal with Amazon that's going to feature some of our DC-branded content in animation," she added. James Cameron Confirms He Has Plans For Avatar 6 and 7, Says He Will Have to 'Train' Someone Else to Direct.

Zaslav expressed interest in returning to the Harry Potter universe to capitalise on the series' ongoing success. Dungey echoed this sentiment and claimed that the studio is currently having "a number of different conversations about."

"I wish I could tell you that something was imminent on the horizon but there is a lot of interest and a lot of passion for it, so absolutely," Dungey replied to a question about if a scripted Harry Potter would be in the works.

(The above story first appeared on LatestLY on Dec 01, 2022 04:03 PM IST. For more news and updates on politics, world, sports, entertainment and lifestyle, log on to our website latestly.com).