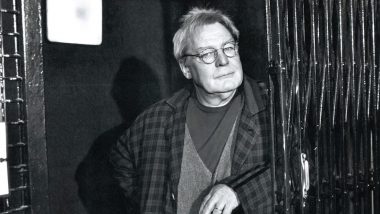 Parker was one of Britain's most successful directors, whose diverse body of work includes “Fame,” Mississippi Burning, “The Commitments and “Angela's Ashes.” Pregnant Katy Perry Steps Out for Her Errands Trip and Her Colourful Midi Dress Has Our Attention (View Pics)