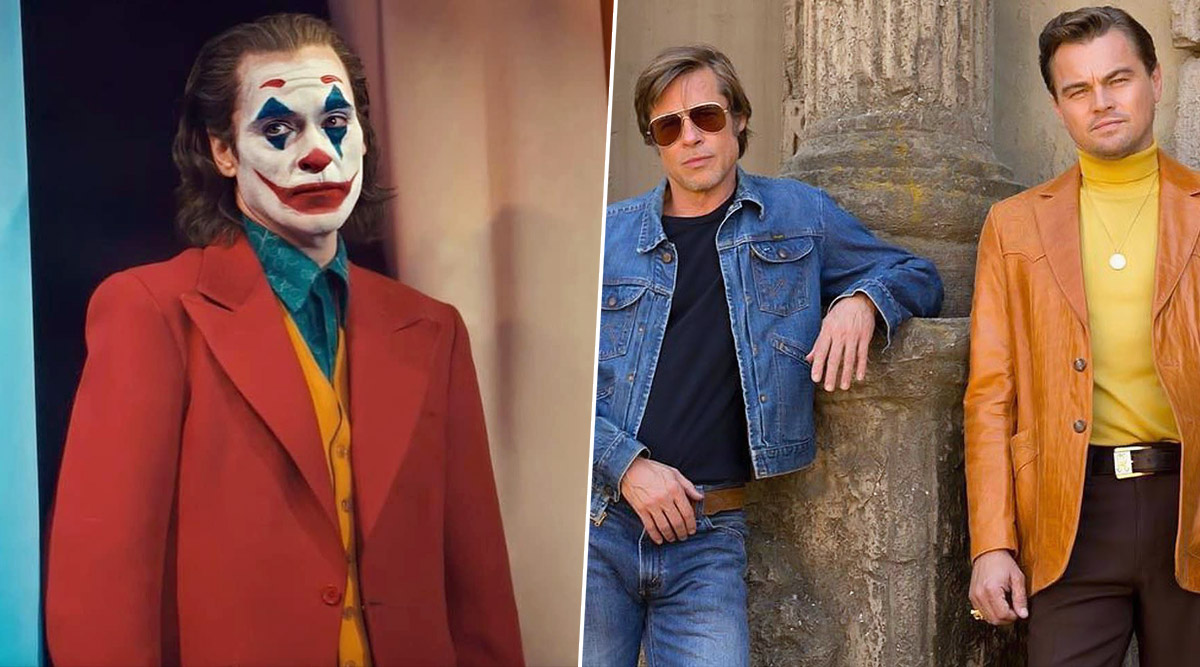 London, January 7: The Hollywood films "Joker", "Once Upon A Time… In Hollywood" and "The Irishman" leading the nomination pack at the 2020 British Academy of Film and Televisions Film Awards (BAFTAs). This has sparked off criticism that the British film awards lack of diversity in its main acting categories. The BAFTA film awards nominees were revealed on Tuesday in London.

According to deadline.com, across over 160 nominees, there are fewer than five black nominees and a few Asian nominees. Within minutes of the announcement of the nominations, the Twitter hashtag #Baftassowhite started trending.

Many film critics used the hashtag to point out that movies such as "Parasite", "Pain And Glory", "The Farewell", "Hustlers", "Harriet", "Us" and "Clemency" with non-white stars, were worthy of more attention.

"Parasite", "Pain And Glory" and "The Farewell" did score nominations in other categories. Three of the five actors in the Rising Star category are not white. Also, female Syrian director Waad al-Kateab and Korean director Bong Joon Ho are the most nominated individuals this year with four nods each. BAFTA also acknowledged the issue.

"We'd have liked to have seen more diversity in the nominations, it does continue to be an industry-wide issue," hollywoodreporter.com quoted BAFTA's director of awards, Emma Baehr as saying.

"I think more films need to be made, and entered, giving people a chance to see them. We'd absolutely like to see more diversity, but I also don't want to take away from those celebrating today," Baehr said.

Baehr said the list was "disappointing" but added that they were encouraged by a rise in entries for female directors, up from 10 percent last year to 19 percent in 2020, with 13 nominated outside of the main director category as compared to eight in 2019.