Clint Eastwood Birthday Special: From Invictus to Mystic River, 7 Best Films Directed by the Legend Not Starring Himself, Ranked by IMDb (LatestLY Exclusive)

From Unforgiven to Bridges of Madison County to Million Dollar Baby, we have some very noteworthy films having Clint Eastwood both as director and actor. However on the occasion of the legend's 91st birthday, we look at the seven best films directed by Clint Eastwood, but not starring him as an actor. 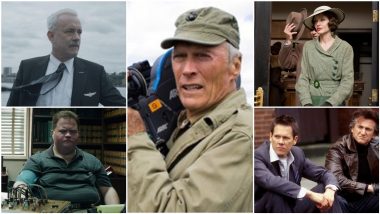 Clint Eastwood Birthday Special: 7 Best Films Directed by the Legend Not Starring Himself

Clint Eastwood is one of the greatest and perhaps, also one of the most successful actor-directors in the world. From glamourising western genres, to making gritting dramas and actioners, Clint Eastwood's passion for making films has not waned even when the filmmaker has now turned 91. The legend is already in the midst of the post-production for Cry Macho, a western thriller that stars himself in the lead and is scheduled to release in theatres in October 2021. Clint Eastwood Birthday Special: 5 Awesome Movies Directed by the Hollywood Legend That You Should Not Miss!

Now as a director, Eastwood has made some classic, and many of them starred him either in the lead or in the supporting cast. From Unforgiven to Bridges of Madison County to Million Dollar Baby, we have some very noteworthy films having Clint Eastwood both as director and actor. However on the occasion of the legend's 91st birthday, we look at the seven best films directed by Clint Eastwood, but not starring him as an actor, ranked by IMDb. In ascending order... 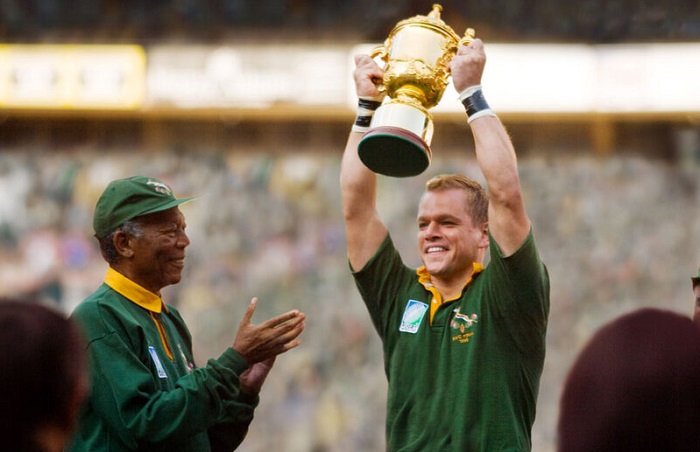 The true-life based sports drama features Morgan Freeman playing the late former South African president Nelson Mandela. To earn more unity during the Apartheid, Mandela takes the help of the then Rugby captain, played by Matt Damon, to win the World Cup being played in the country. 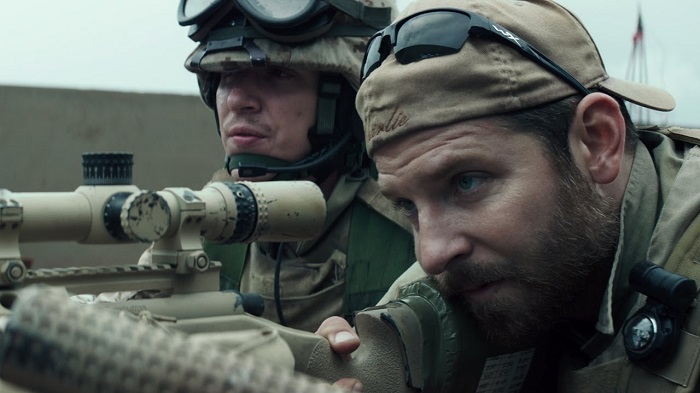 The biopic of the late Navy SEAL sniper Chris Kyle stars Bradley Cooper in the lead, earning an Oscar nomination for himself. The movie gives an account of Kyle's valour in Afghanistan and how that affects his life back home, making him suffer from PTSD. 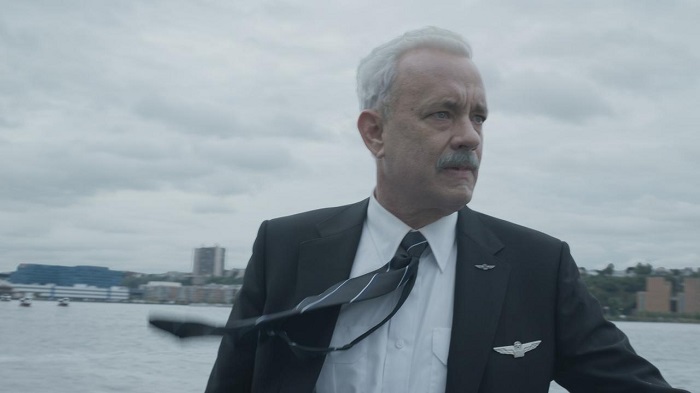 Another true-life account, this time on the famous US pilot Chesley "Sully" Sullenberger, whose real-life bravery of landing his plane on water and saving lives of his passengers is recounted in the film. The movie stars Tom Hanks in the lead. 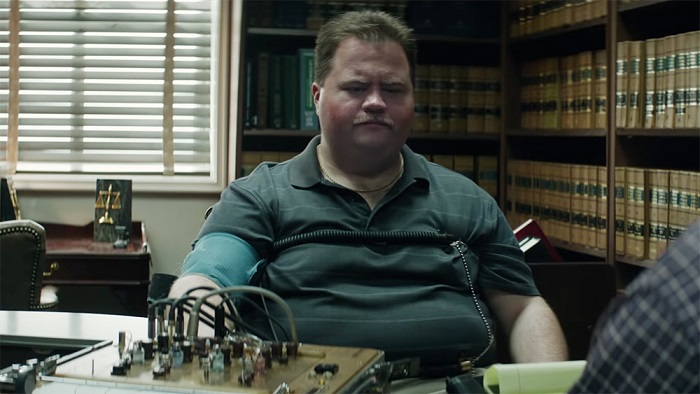 Yup, we are not done with real-life accounts yet. Richard Jewell is about the titutar everyday man, whose instinct saved the lives of many by foiling a bomb attack at the 1996 Atlanta Olympics. However thanks to a media witch-hunt, he is erroneously perceived as a terrorist. The movie stars Paul Walter Hauser in the lead role, and features a terrific ensemble cast in Kathy Bates, Sam Rockwell, Jon Hamm and Olivia Wilde. Olivia Wilde Birthday Special: 7 Times the Actress Proved She's a Red Carpet Darling. 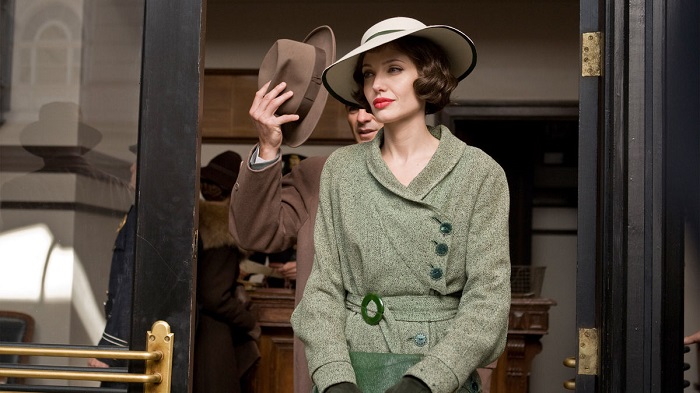 Based on real-life events (okay, I am sorry), this mystery thriller features Angelina Jolie in the lead. She plays a woman who loses her son, but is then reunited with a child who she is sure is not hers. However, no one believes her, and soon she is ostracised for what she is fighting for. Also John Malkovich and Jeffrey Donovan. 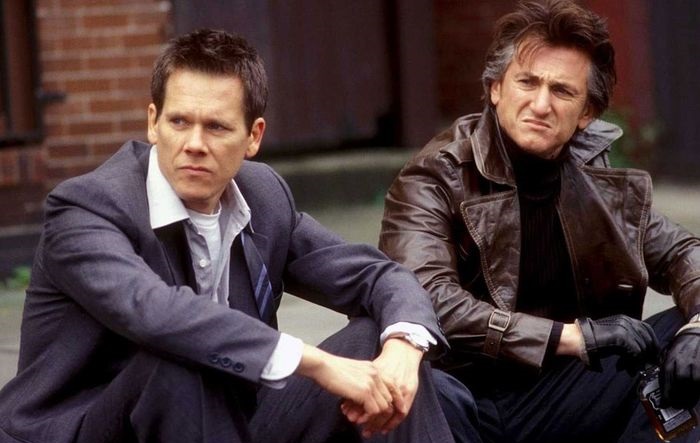 Mystic River is a human drama about changing human relationships when tragedy strikes close home. It may give a sense of being a mystery thriller, and the suspense is palpable. But Mystic River is more about the psyche of a person, racked by years of abuse and guilt, leading to a tragic climax. Also, excellent performances from Sean Penn, Tim Robbins and Marcia Gay Harden. 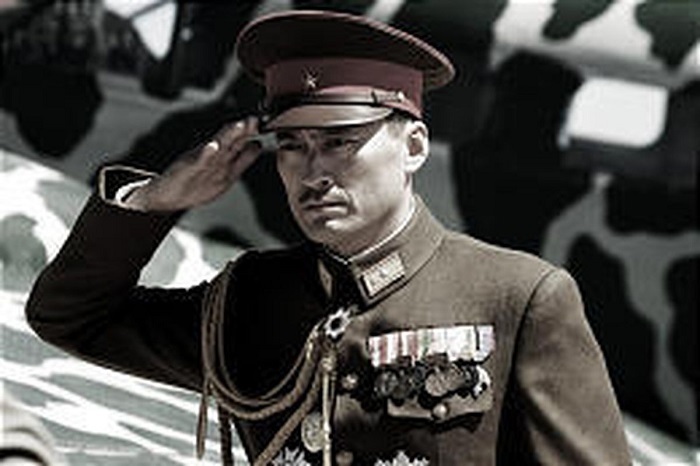 Clint Eastwood made a two-part piece on the 1945 Battle of Iwo Jima between USA and Japan. The first film, Flags of Our Fathers, show the battle from the American side, and dealt with the aftermath of the war on the soldiers. However, it was the second part, Letters From Iwo Jima, shown from the perception of the Japanese contingent, that received more praise. Even though the film was mostly in Japanese, the movie was acclaimed for its cinematography and its taut depiction of the horrors of war on the people fighting it.

(The above story first appeared on LatestLY on May 31, 2021 09:41 AM IST. For more news and updates on politics, world, sports, entertainment and lifestyle, log on to our website latestly.com).