Derek Fowlds Passes Away: Yes Minister and Heartbeat Actor Dies of Pneumonia at 82 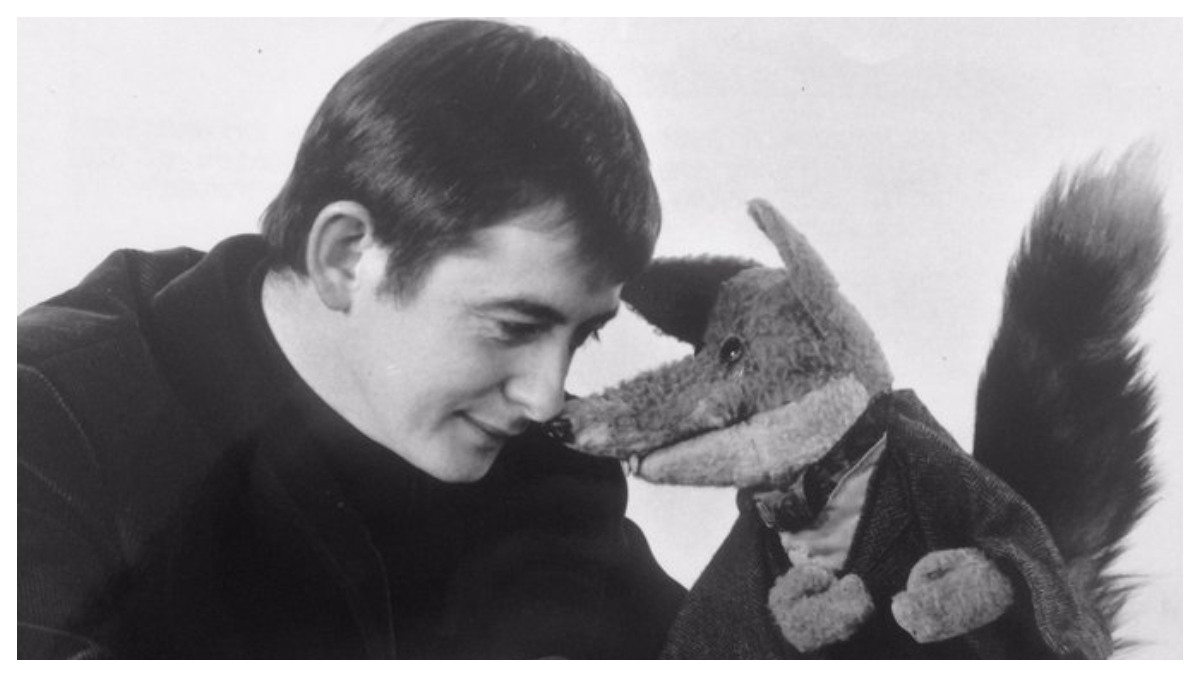 London-based veteran actor Derek Fowlds has passed away at the age of 82. He breathed his last in Royal United Hospital in Bath on Friday morning. As per reports, he was suffering from pneumonia. He was surrounded by loving family members at the time of passing. Derek has worked in the film, Yes Minister, and it's sequel, Yes Prime Minister. He also starred in the police TV series, Heartbeat. He became children's favourite as he played Mr Derek on The Basil Brush Show, from 1969 to 1973. He has left behind a legendary filmography that will forever remind us and the coming generations of him.

"You couldn't have met a nicer person ever" said Dereks' assistant Helen Bennett. "He was just a wonderful man and I will miss him terribly."

She added, "He was the most beloved man to everybody who ever met him, he never had a bad word to say about anybody and he was so well respected, adored by everyone." Many celebrities paid their condolence to the sad demise of the veteran actor.

Deeply saddened to hear that the wonderful #DerekFowlds has passed. Such a great actor and a kind, intelligent man. I will treasure the memories of our time working together on #Heartbeat pic.twitter.com/BEx6X7rBm6

A dear old colleague passed on today ..Derek Fowlds was a truly lovely man and a fantastic actor .. my condolences to all his family and friends...a REAL legend LL

I don’t know what to say, I’m so desperately sad. 😢😢🦊such times we had, rest in peace Mr Derek, my best friend forever #DerekFowlds #BasilBrushshow pic.twitter.com/iQqI8v1Plm