The great thing about all the superheroes in Eternals is just how different their personalities and powers are. No two characters feel the same. It really helps in diversifying the characters and making all of them feel unique. 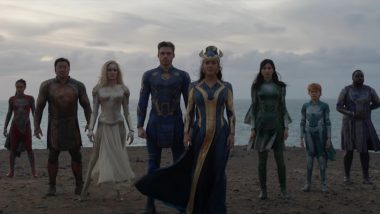 Eternals features a really large roster of superheroes. As a matter of fact even larger than the one we had in the first two Avengers films and Justice League. It is a stacked out cast that is filled with great actors portraying some really interesting characters in the film. The great thing about all the superheroes in Eternals is just how different their personalities and powers are. No two characters feel the same. It really helps in diversifying the characters and making all of them feel unique. Eternals: Forget Harry Styles' Eros, Marvel Film's Post-Credit Scene Hides A Secret Superhero Cameo That You Definitely Missed! (SPOILER ALERT).

With just how good the characters are here, it is hard to pick a favorite, but well here we are. So to celebrate the release of Marvel’s Eternals, we are ranking all 10 Eternals from worst to best. 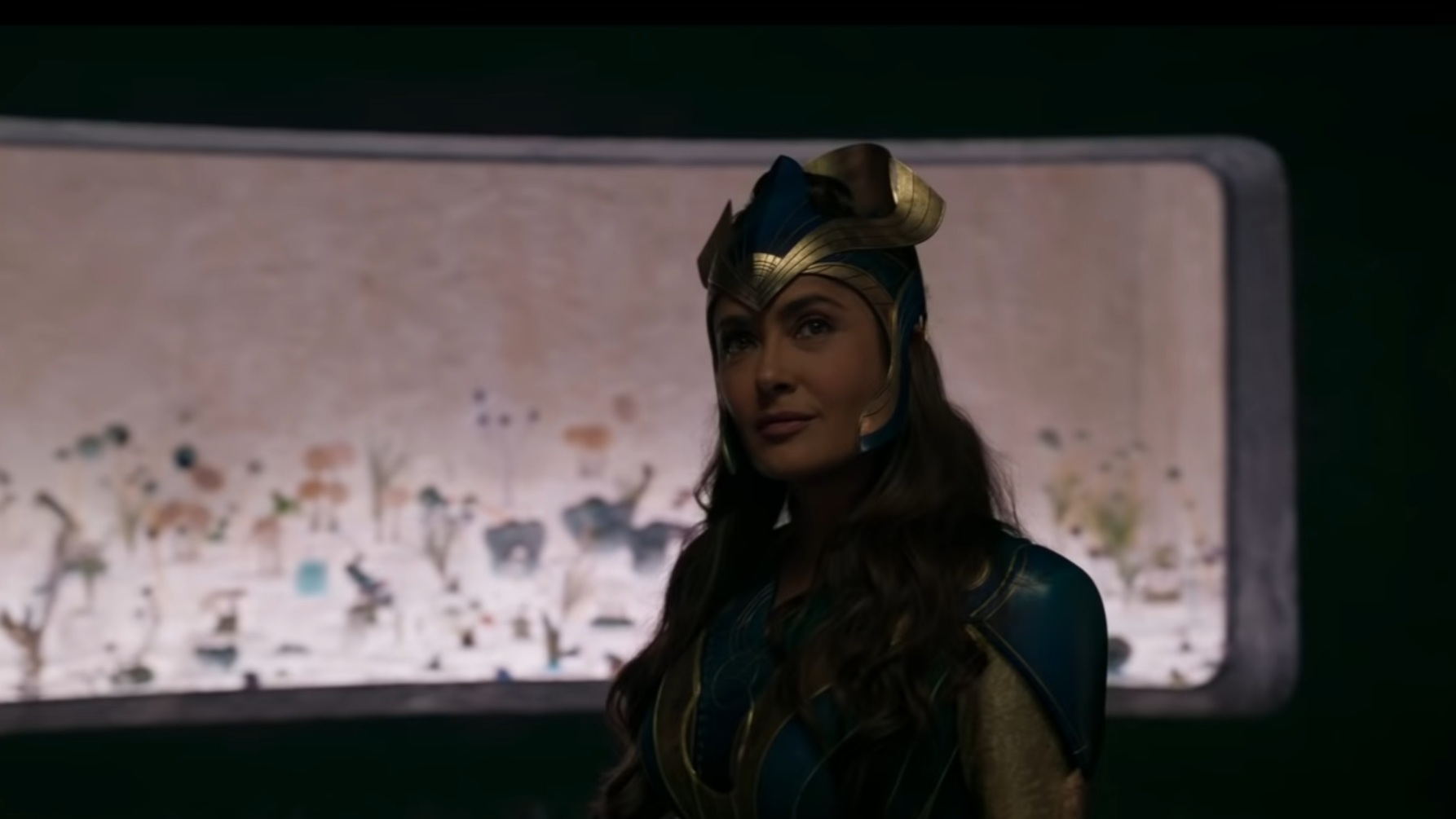 Ajak is the leader of Eternals and has the power of healing anyone. Salma Hayek’s acting in the role was really good and it’s her presence on the screen that made Ajak so impactful. But the reason she is my least favorite in the film is because of just how less screen time she has. With how compelling her character is, I would have loved to see more of her. 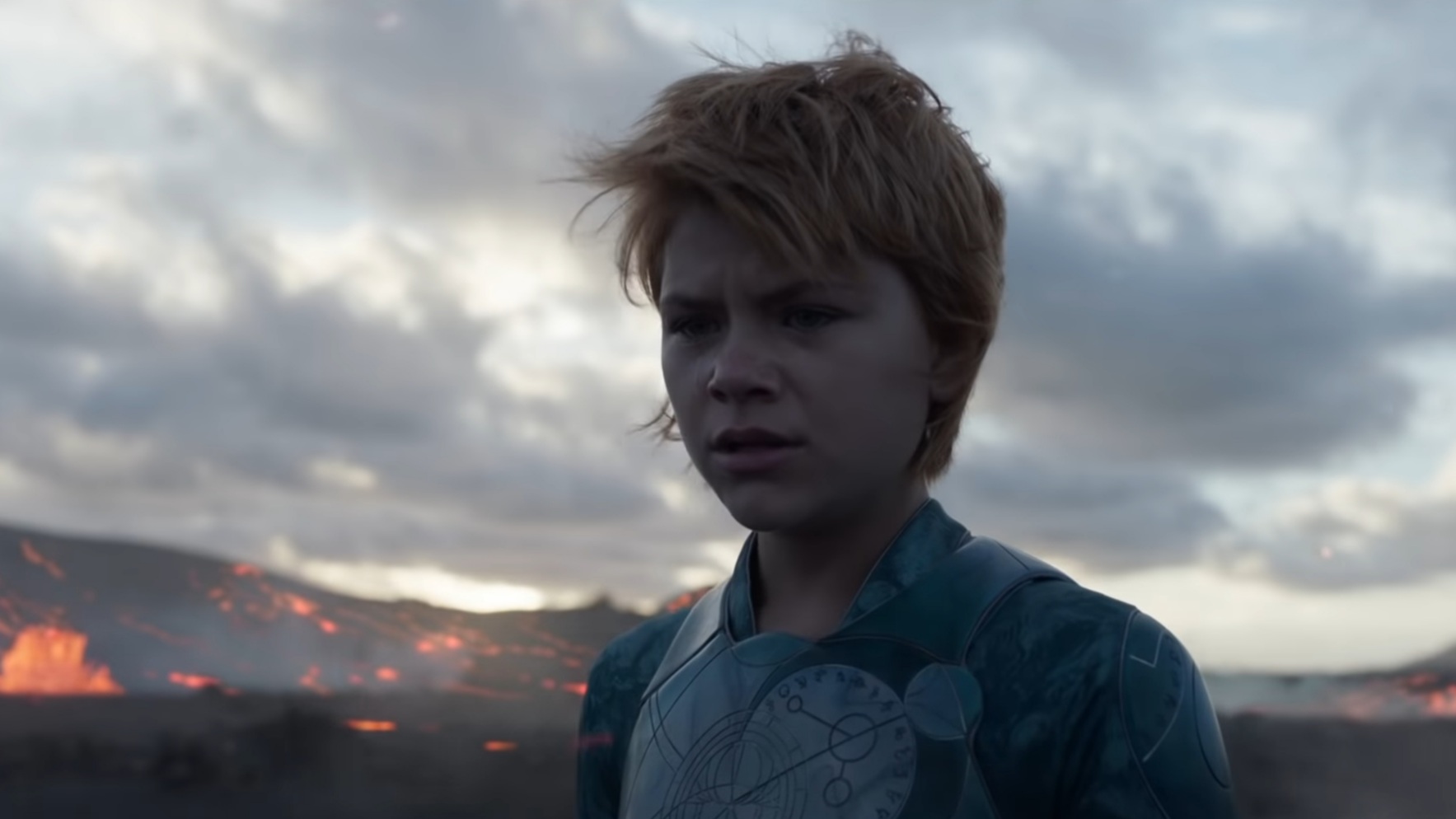 Lia McHugh portrays Sprite, the youngest of all Eternals. Sprite has the powers of creating illusions and it leads to some really fun moments in the film. Also her character has quite the nice arc through the film. All she wants to do is grow old and experience the same things as humans do. It’s understandable and is one of the things that made me fall in love with her character. 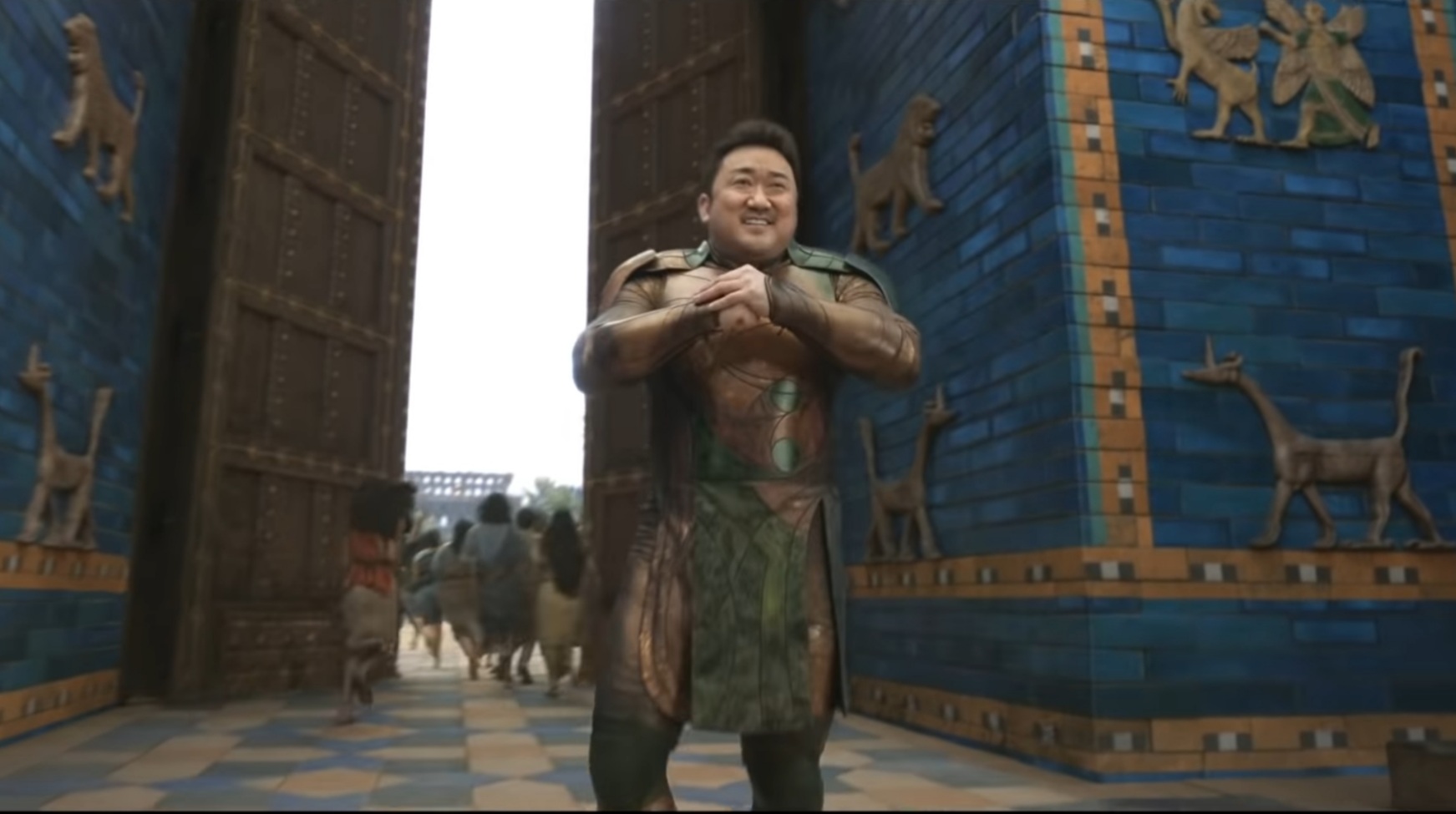 Don Lee’s Gilgamesh was quite the surprise for me actually going into the film. From the promo materials I just expected him to be a minor character but damn did I actually feel for him in the film. He is rich with personality and his relationship with Thena is what made him so compelling. Also his powers are great, watching him just punch a Deviant into oblivion was so much fun. 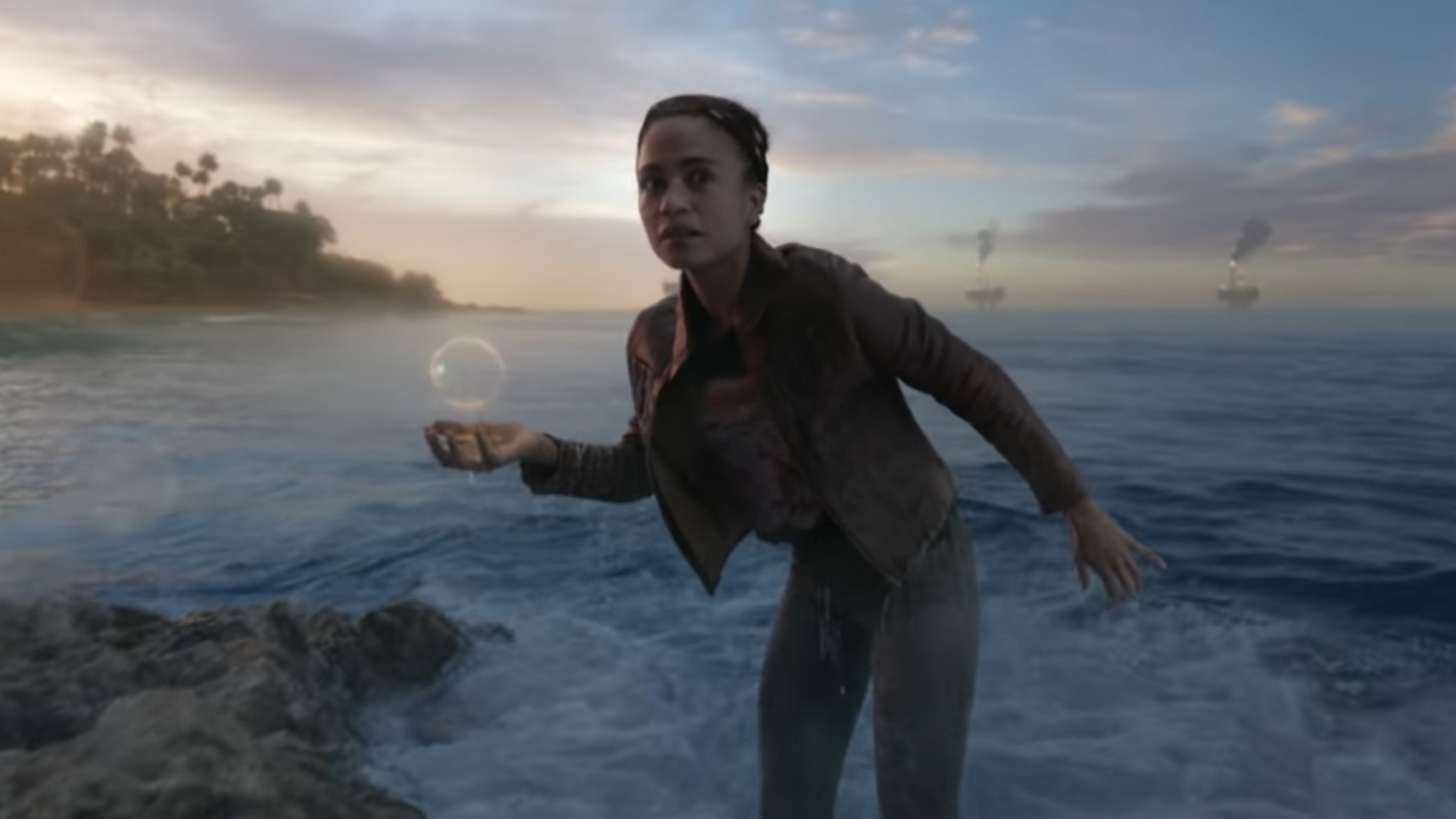 Makkari was one of the sweetest characters in the film. She just seemed really pure and saw the best in everyone. That’s what made her such a great character. Also Makkari has some of the best speedster effects I have seen in any superhero property I have seen yet. 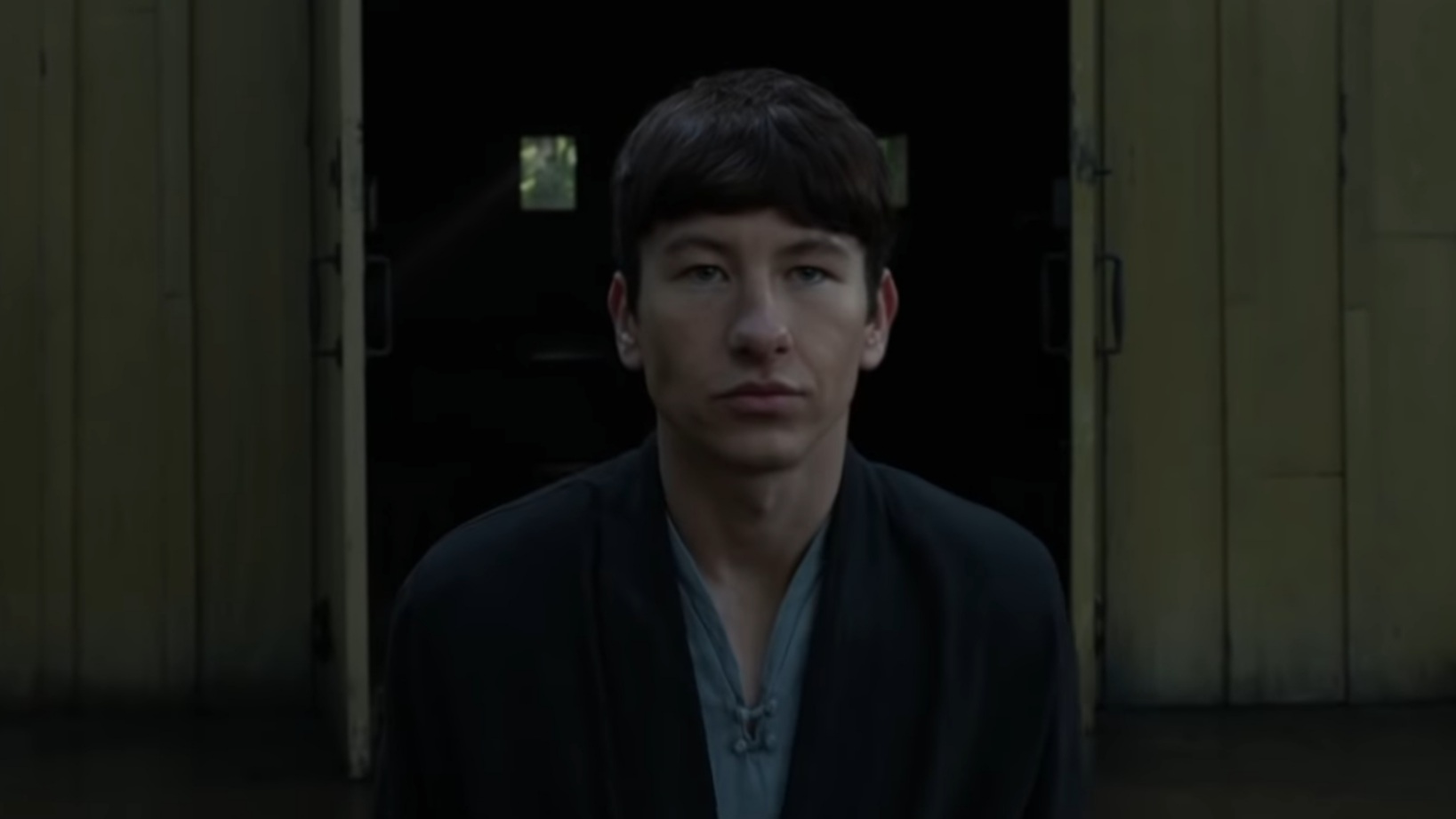 Druig was quite the complex character. He has the power of mind control and it is what makes him so complex. With Eternals instructed to not interfere in any of humanity’s problems unless Deviants are involved, Druig carries massive guilt as he can end all wars but isn’t able to. There are also quite a lot of moral ambiguities with Druig that really make him interesting. 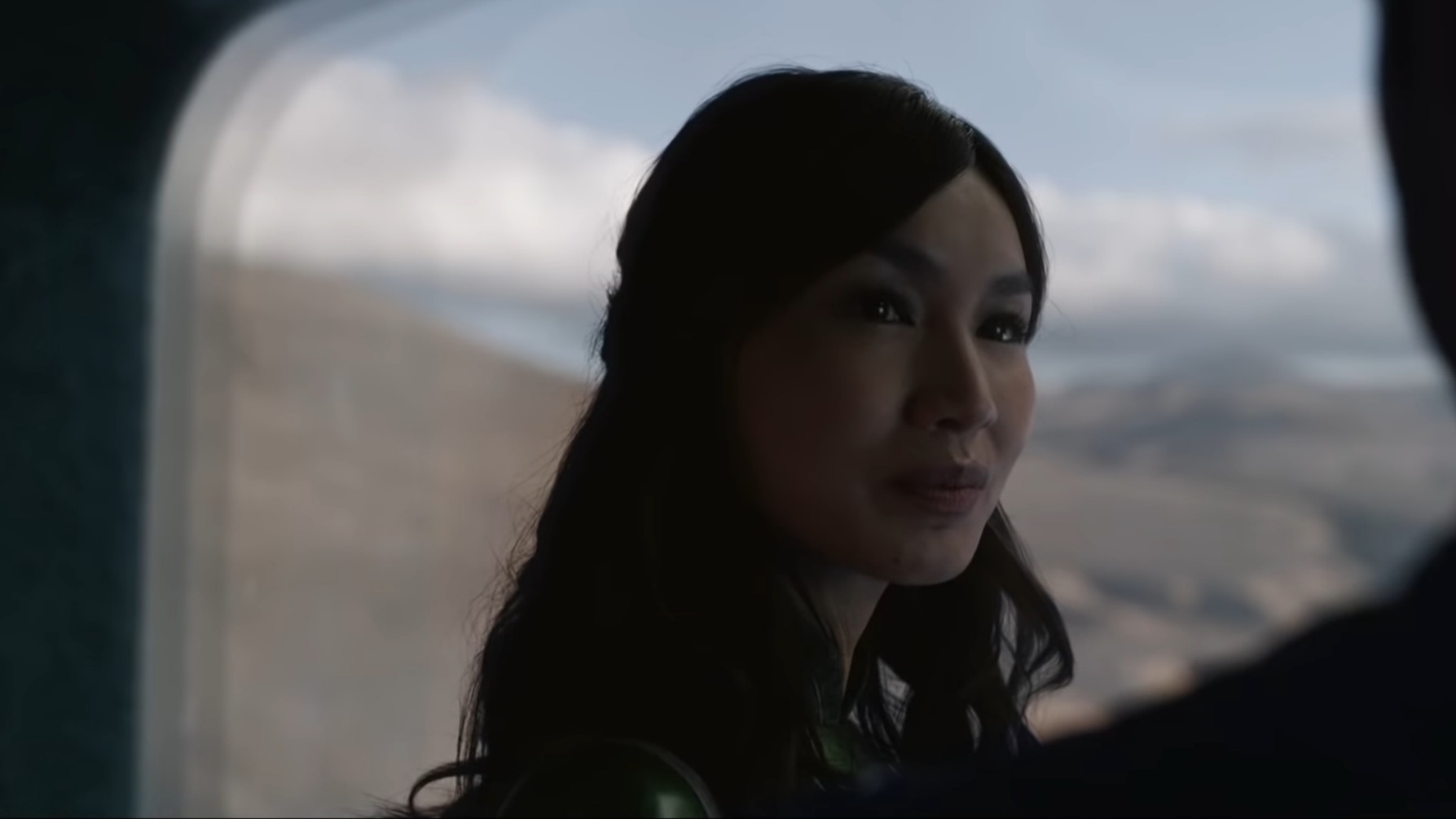 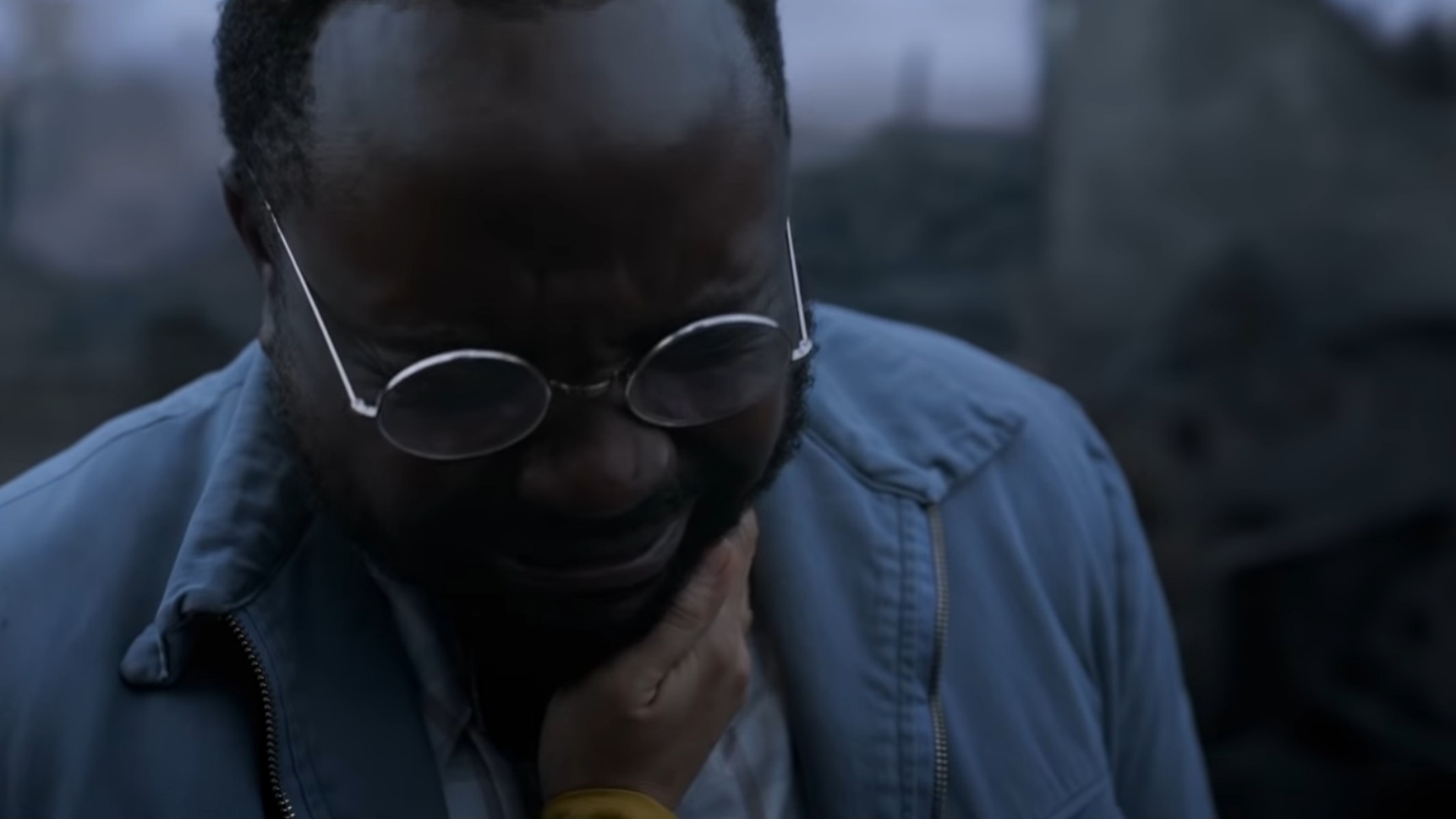 Phastos played by Brian Tyree Henry is the first gay superhero in Marvel and we love seeing the representation. After losing his faith in humanity, he gives up hope on all humans and settles down to live a normal life. He feels so natural and Brian Tyree Henry portrays him so beautifully that he became one of my favorites instantly. Eternals Ending Explained: Decoding the Climax and Post-Credits Scenes to Chloe Zhao’s Marvel Film and How the Surprise Cameo Sets up The Sequel (SPOILER ALERT). 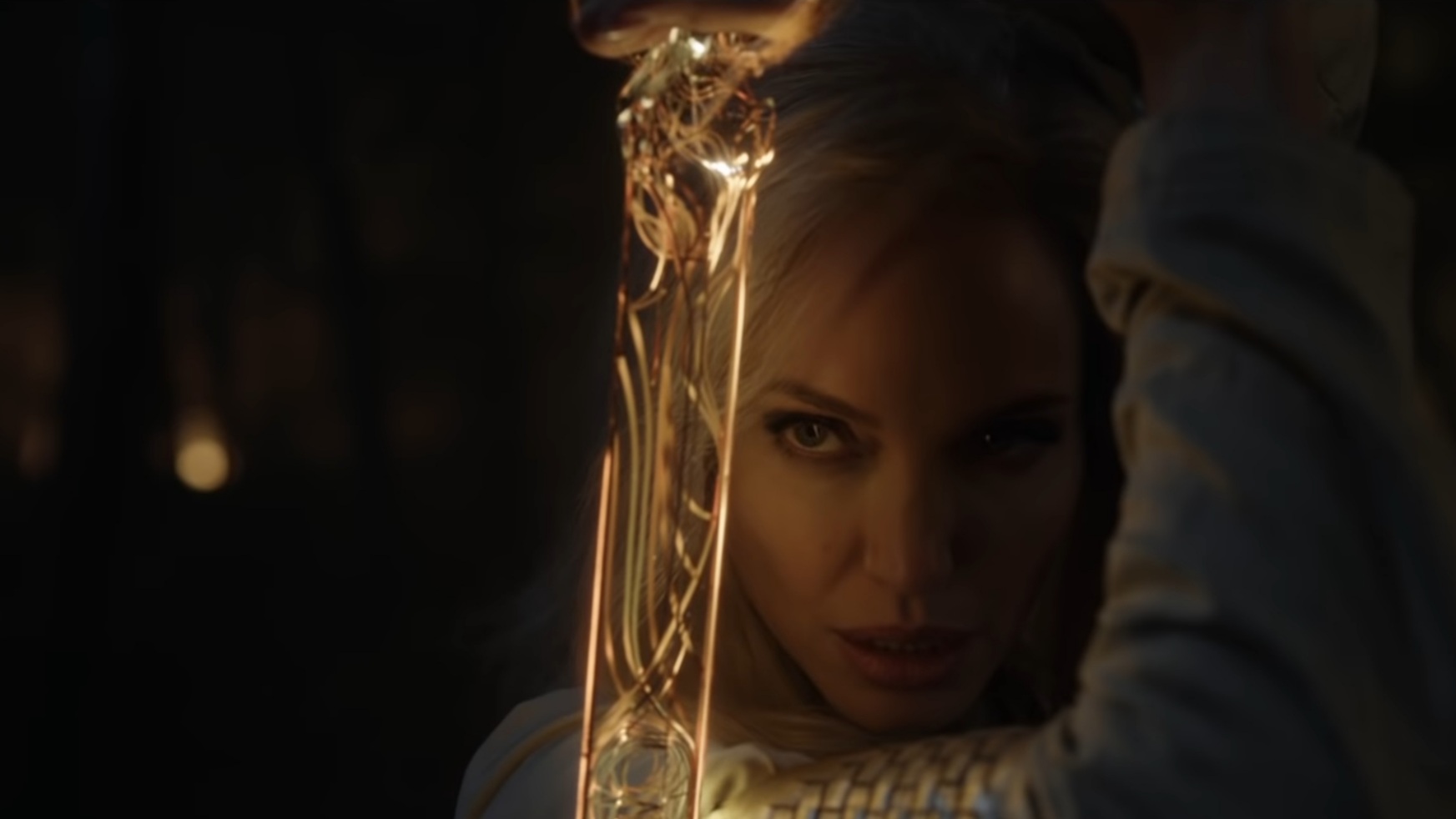 It is still really hard to believe that an actor like Angelina Jolie is in the MCU. This was honestly a huge get for Marvel and they do brilliant here with her. Thena is one of the best and most badass characters in the film. I loved every second she was on the screen and I can’t wait to see more of her. 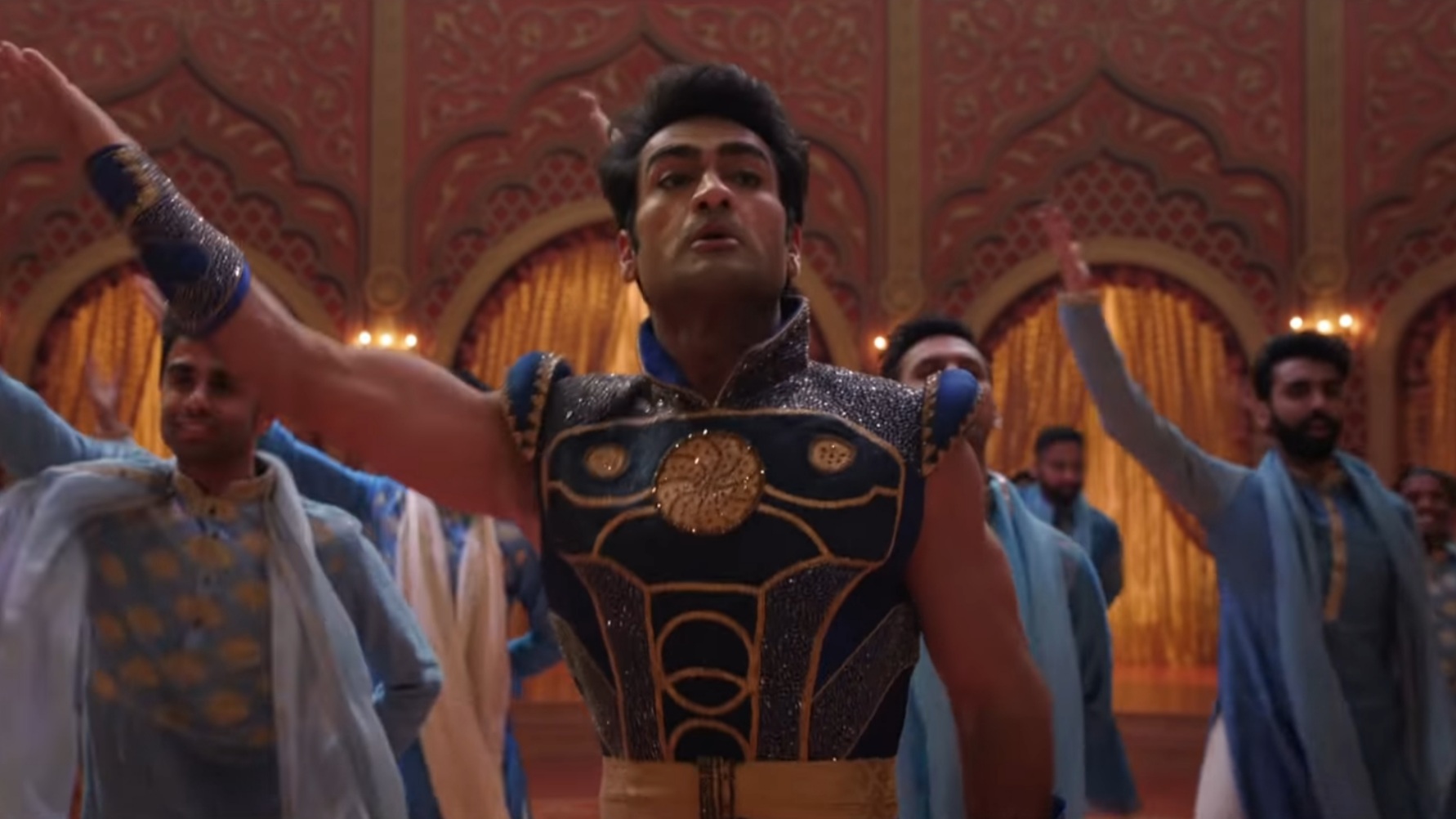 Being an Indian obsessed with superheroes since I was a child, it was so great to see a brown man portray one in a Marvel film. Kingo shooting beams out of his hands while having them shaped as guns was probably the best part here, and also he is the most hilarious out of the bunch. 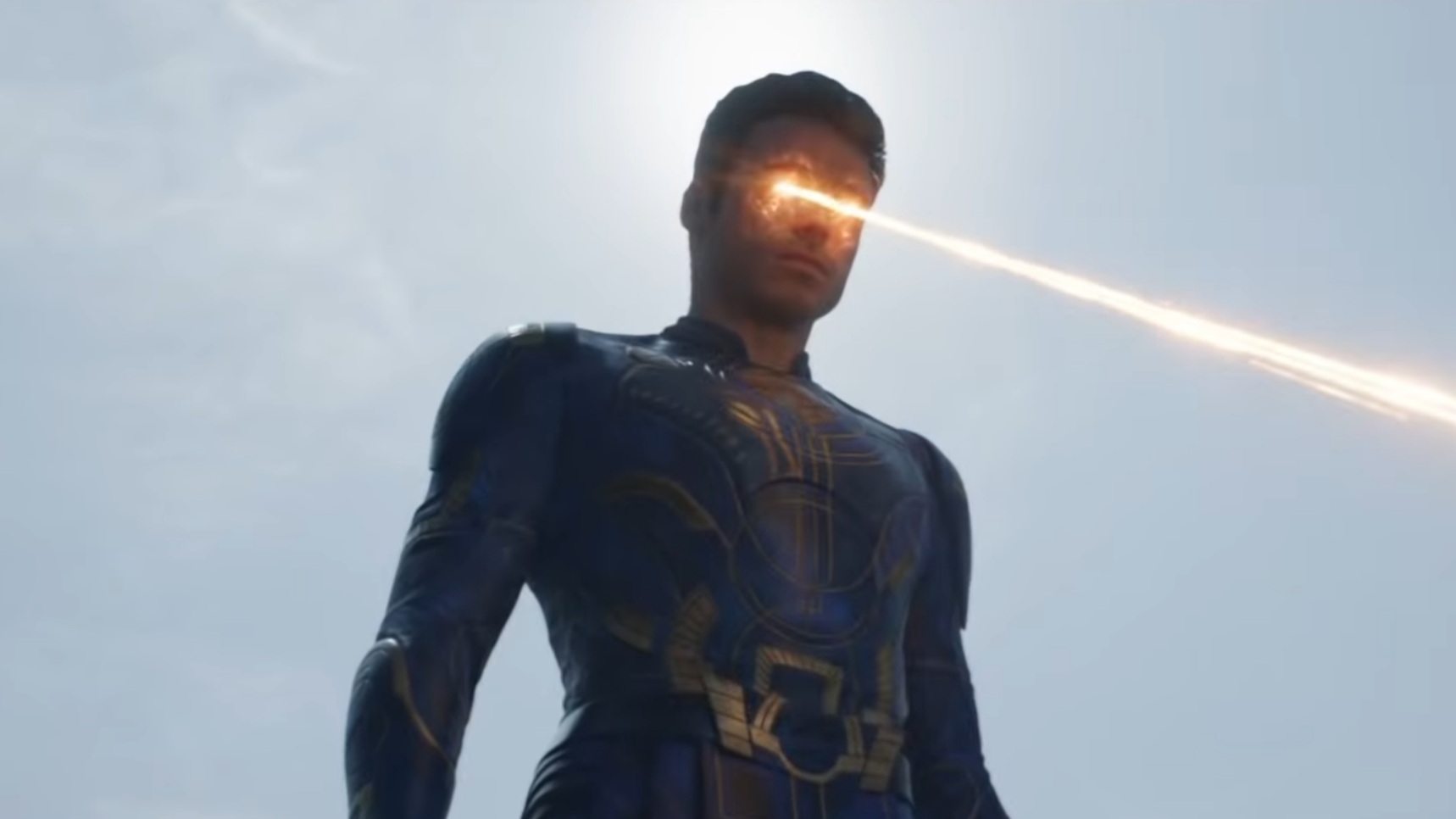 I love a good evil Superman story, and seeing how DC has been trying to do it in live action and it hasn’t really taken off, I thought Ikaris was great. Seeing his relationship with the team and his betrayal was all the more heartbreaking and I think that’s what makes him the most interesting.

Eternals directed by Chloé Zhao is playing in cinemas.

(The above story first appeared on LatestLY on Nov 05, 2021 07:02 PM IST. For more news and updates on politics, world, sports, entertainment and lifestyle, log on to our website latestly.com).