Grammy Awards 2020: Where To Watch, Who Is Hosting, Who Will Present? All You Need To Know 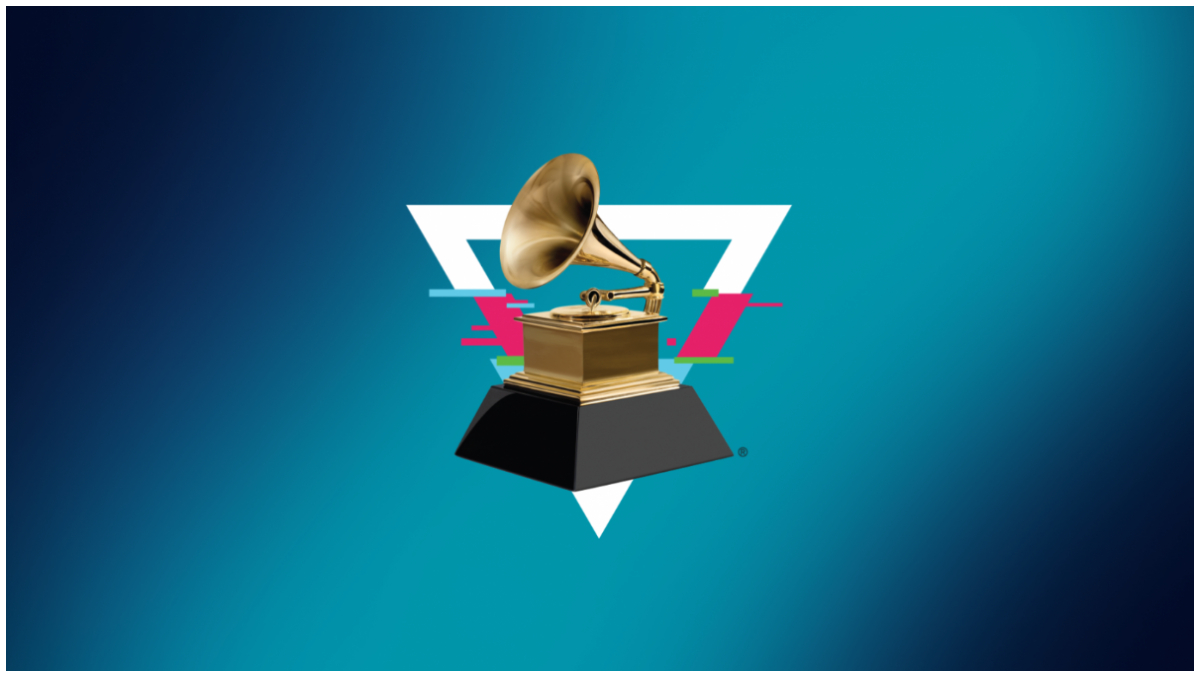 The Grammy 2020, celebrating the best of the best in the music industry, is on its way. We will get one night full of music with the event honouring some amazing artists whose music inspired and entertained us in 2019. The 63rd Annual Grammy Awards will be held on January 26, 2020. Billi Eilish, who has been recently announced to be singing the theme song for Bond 25, No Time To Die, has been announced as a performer. Fingers crossed, we might get a glimpse of the new James Bond song. There will be over 15 stunning performances that will keep the audience entertained at the Grammys. Jonas Brothers' Sucker, Featuring Priyanka Chopra, Gets A Grammy 2020 Nomination And Twitterati Erupts With 'You Deserve It Jiju'.

WHEN IS IT HAPPENING?

This year's Grammys are being held at Los Angeles’ Staples Center on Sunday, January 26. The live awards will air at 8 p.m. ET/5 p.m. PT on CBS. You can watch the show on the TV channel or on the CBS online package. YouTubeTV and Hulu+ Live TV are also offering live streaming of the Grammys for their subscribers.

Lizzo, Billie Eilish and Ariana Grande have not only been nominated this year, but they will also be performing on stage. You should also be looking forward to performances by Aerosmith, Blake Shelton and Gwen Stefani this year. The list doesn't end there. Adding more panache to the event will be Camila Cabello, Spain’s Rosalía, Bonnie Raitt, the Jonas Brothers, Tyler, the Creator, H.E.R. and Charlie Wilson. Demi Lovato will be making a comeback with her a solo performance.

Alicia Keys won hearts last year's Grammys with her hosting. She is making a return. Yayy! She is one of the three women who have hosted the Grammys more than once, Ellen DeGeneres and Rosie O’Donnell being the other two. She is only the fifth woman to host the event in its history since 1959.

A host of artists have been nominated this year. But some fans are disappointed that BTS has not bagged a single nomination. To check out the full nominations, click here. Stay tuned with LatestLY for more updates on Grammys 2020.