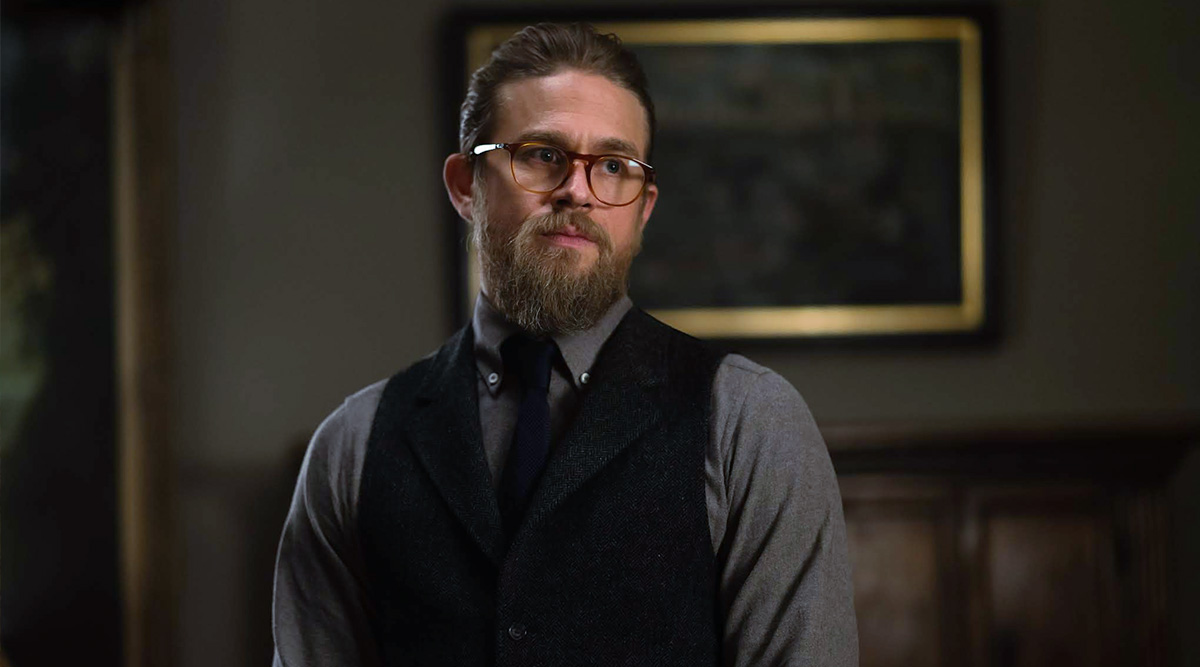 Mathew McConaughey, Michelle Dockery, Colin Farrell, Hugh Grant, Henry Golding, Charlie Hunnam and Jeremy Strong round out the cast in the latest film from Guy Ritchie, who has past been in the director's chair for genre classics such as Snatch and Lock, Stock and Two Smoking Barrels. Originally from Ireland, Colin Farrell who portrays the role of Coach, continues to turn heads in Hollywood as an accomplished actor. “His goal is helping the neighborhood lads have focus and discipline in their lives,” says Colin Farrell, who takes on the role. Guns Akimbo Trailer: Daniel Radcliffe Runs For His Life With Guns Bolted to His Hands In This Action Comedy (Watch Video)

But boys will be boys, and Coach’s boys find themselves in a world of trouble when they rob one of Mickey’s skunk farms – recording the theft and then having it go viral on social media. “It’s a lucrative crime that they have no business being a part of,” Farrell sums up. “They’re not being very clever when they post it.” Coach falls on the sword for them, going to Ray and offering his services to compensate for the boys’ indiscretions. “He will do whatever it takes until that debt to Ray is paid.” Bloodshot Trailer: Vin Diesel’s a Superhuman who is Determined to Seek Vengeance (Watch Video)

But there are limits to Coach’s offering. “After he’s done some work for Ray, Coach tells him that he’s not the gift that keeps on giving,” Farrell elaborates. “At some point, it’s going to be, ‘enough is enough.’” Ritchie’s crackerjack caper is brought to Indian theatres by PVR Pictures. The Gentlemen is slated to arrive in theatres on January 24, 2020.