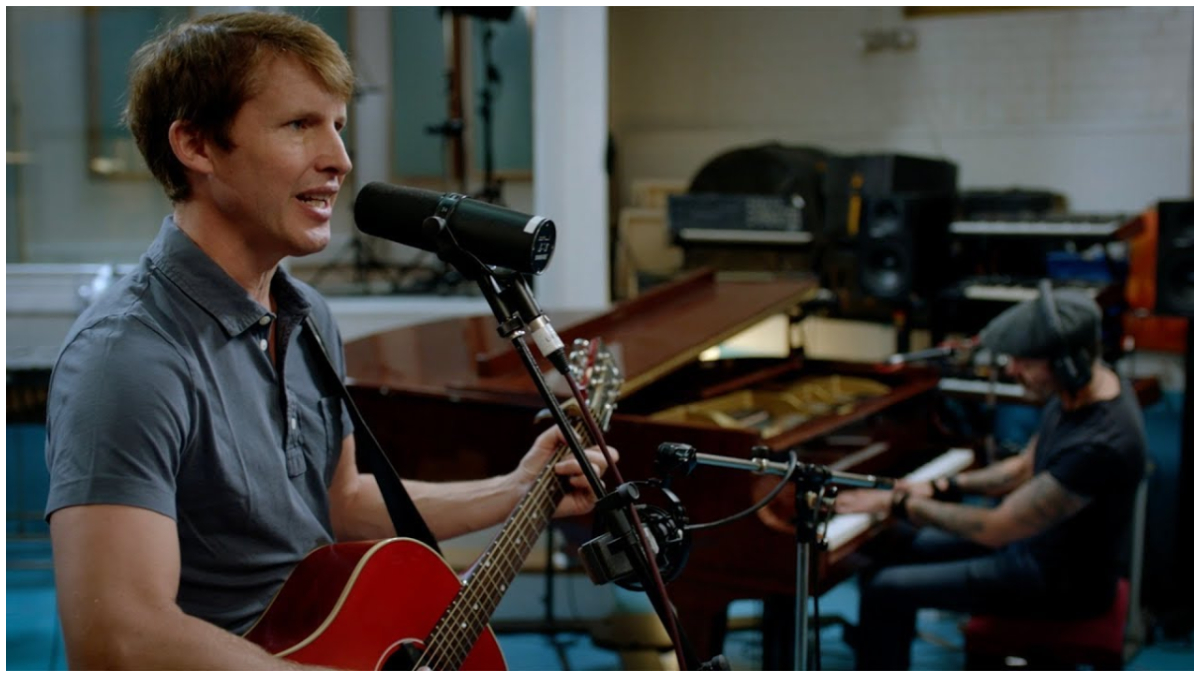 The world is currently trying its best to contain the COVID-19 pandemic. A majority of the global population has confined themselves to their homes. The strain on the internet has never been higher. Celebs have come forward to not only donate an exuberant amount of money to coronavirus relief funds, but also entertaining their fans from their homes. Patrick Stewart is reading Shakespeare sonnet to his fans. Coldplay held a live concert on social media. But singer James Blunt is a different breed. The singer taking a dig at himself said that he is doing a favour on everyone by not holding any such entertaining concerts. Junta Curfew: Sonu Nigam, Amaal Malik, Jasleen Royal and Other Bollywood Singers to Entertain Fans Via Live Digital Concert.

James wrote, in his hilarious tweet, "During lockdown, while many other artists are doing mini-concerts from their homes, I thought I’d do you all a favour and not." Well, not being able to have a mini-concert from Blunt. Joke's really on us.

His humour self-deprecating tweet quickly went viral. James has earned a reputation for not giving two hoots about Twitter. He has become famous for his amusing take on things.

During lockdown, while many other artists are doing mini-concerts from their homes, I thought I’d do you all a favour and not.

Check Out Some Of The Reactions To The Tweet Here:

Not all heroes etc. https://t.co/DA3cg4AsFj

Well, this hilarious tweet from James Blun totally deserves a shoutout from us. So, here is a quick playlist of his coolest songs ever.

Well, if Blunt's mini-concert was going to be anything like Madonna's, he did do us a favour. ICYMI, Madonna sang for her fans while taking a bath in her lavish bathtub, while also talking about COVID-19 doesn't care if you are rich or poor.